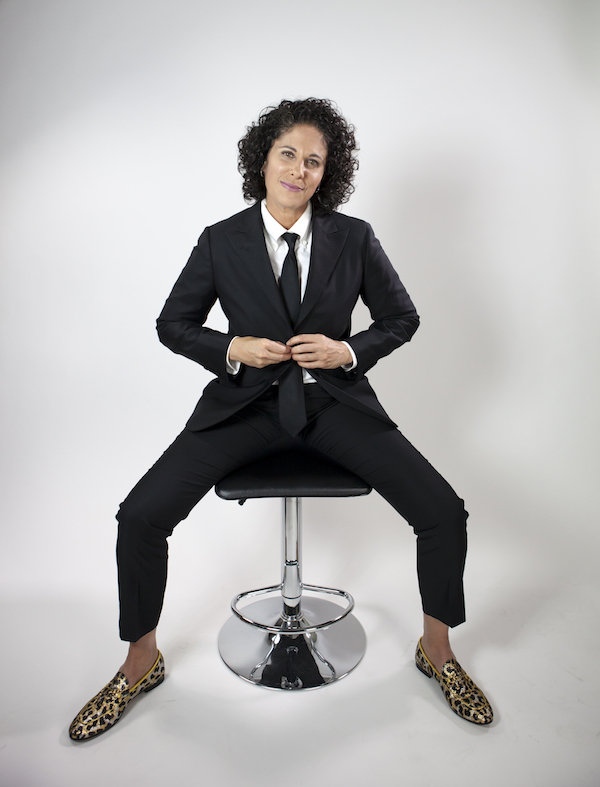 Get ready for some ridiculously funny, gut-buster, riotous comedy with two of the most acclaimed lesbian stand up comedians in the country, Suzanne Westenhoefer and Dana Goldberg.

Slated to headline “The Dinah Comedy Night” on Saturday, March 31 at 8:00pm at The Palm Springs Convention Center in Palm Springs, CA, these two veteran comedians will pull no punches, offering an exceptional night of comedy galore.

In an industry that has for years radically been dominated by males, female comics have been progressively taking over the nation’s comedy clubs, bringing their own unique repartee, original voice and individual talent.

Who runs the world?

Westenhoefer and Goldberg have successfully been holding their own in this boy’s club for a long time, and keep pushing the boundaries to carve out a unique voice for women in comedy.

The kid from Amish Country who began her comedy career on a dare is celebrating a quarter century of out, open, no-holds-barred comedy and of course promises to not play it safe at the Dinah.