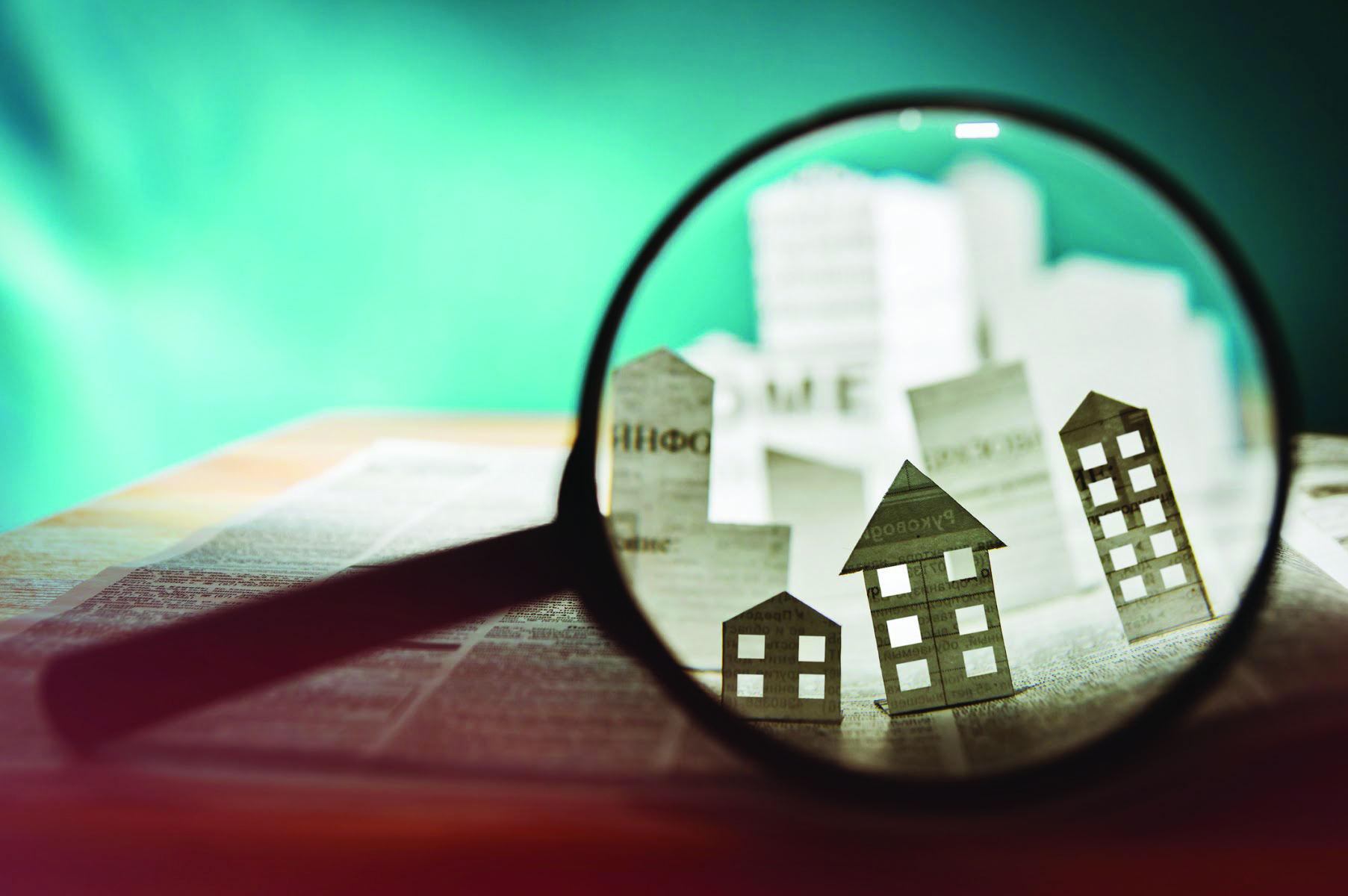 There are few sacred cows as holy (or hotly contested) in California politics as Proposition 13, the 1978 law that granted enormous property tax savings to landowners. Just as recently as 2014, Governor Jerry Brown proclaimed that “Proposition 13 is a sacred doctrine that should never be questioned.”

Since it was voted into law via ballot measure in 1978, Prop 13 has remained a lightning rod for both criticism and praise – either the neoliberal nail in the coffin of a robust welfare system, or the buttress for a booming middle class. But with an historic housing crisis in California’s cities and the looming uncertainty of a new tax code, multiple groups are reconsidering the status of Proposition 13 – in completely opposite directions, with one group advocating for a partial repeal of the property tax law and another proposing to expand it.

Proposition 13 changed the way the state calculates property tax. The ballot measure determined that property tax would be fixed at the value at the time the property’s sale. So, if you bought your charming two bedroom Hollywood bungalow for $400,000, you would still pay taxes as if it were worth that much even while it’s value has made the vertiginous climb north of seven figures.

Proponents of the law argue that it protects middle-class homeowners, while detractors say that it has robbed the state of essential funding for institutions like public education, land management, and health services. Just this past year, Malcolm Gladwell took on the more problematic implications of the law on his podcast “Revisionist History.”

One group proposing a change to the law is Make It Fair. The organization has drafted a constitutional amendment that would curtail the tax advantages bestowed by Prop 13 on larger corporations and businesses. While leaving residential and agricultural properties untouched, the amendment would “close the millionaire, billionaire, and big corporation tax loophole by requiring all commercial and industrial properties to be assessed at fair market value,” according to the group’s website.

“Make It Fair guarantees Prop 13 remains in effect with no changes for homeowners, residential renters and farmers. This is only about changing the commercial property tax loophole,” they say.

Make It Fair has been arguing for this change for a few years, and it seems unlikely that voters will see the amendment on this November’s ballot.

“There’s no decision that’s been made about whether or not a ballot measure is going forward,” said Mac Zilber, Make It Fair’s political consultant, to LA Weekly. “We only want to move forward if we feel like we’re in a position to change this once and for all. Whether that is 2018 or legislatively, we want to see what the best pathway is.”

Another group, the California Association of Realtors, has floated a proposal that would do pretty much the exact opposite and extend the scope of Prop 13. The lobbying group wants homeowners who sell their house and buy and a new one to keep part of their property tax savings at their new home. They argue that this would lead to a higher turn-over of properties and free-up space for young and first-time homeowners.

The only problem is that this would compound the original issues of Prop 13 by further reducing tax revenue collected by California. The state’s Legislative Analysts Office estimates that the expansion would cost cities, counties, and school districts “hundreds of millions of dollars per year in the near term, growing over time to a few billion dollars per year.”

Unlike Make It Fair, Californians will have the chance to either reject or embrace the proposal this November.

New CA Bill to End the Epidemics of HIV, Hepatitis C and Other STDs in LGBTQ+ Community

Senator Scott Wiener (D-San Francisco) recently introduced a bill that would require state agencies to create and enforce a master... 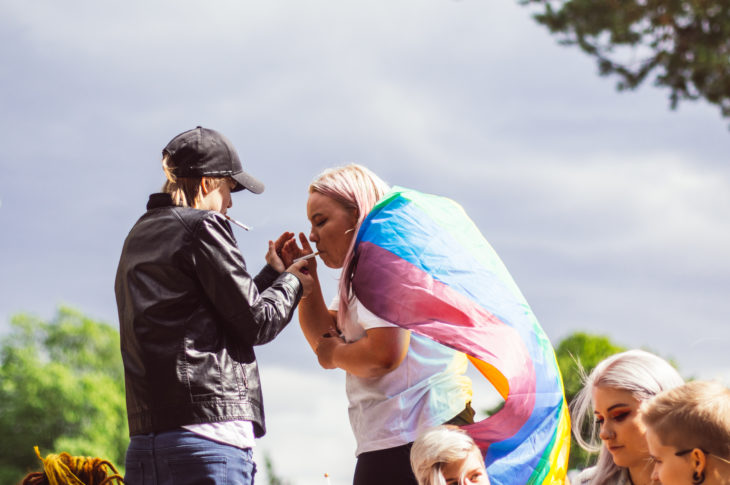 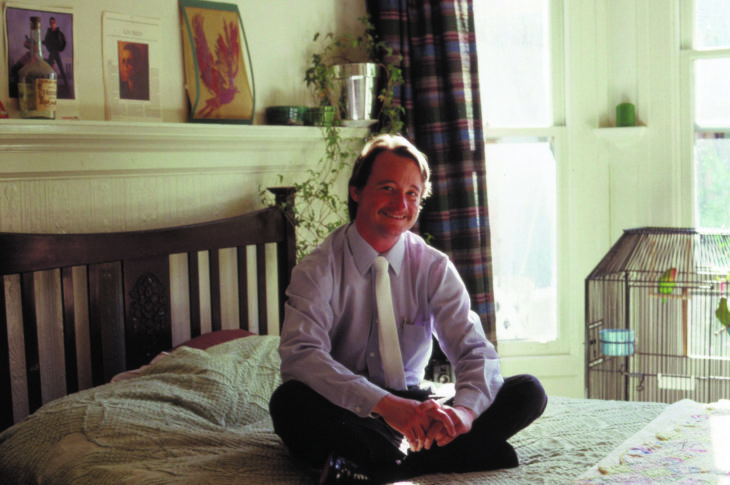 How Lou Sullivan Created His Own Future

Newly-released diaries of the trans icon give us something to think about this Transgender Day of Remembrance. When Gwendolyn Ann...

ARTIST SPOTLIGHT: This is Queer Family

Queer representation is every-evolving, ever-progressing. Yet, it can still be frustrating trying to identify with mainstream media. We all want... 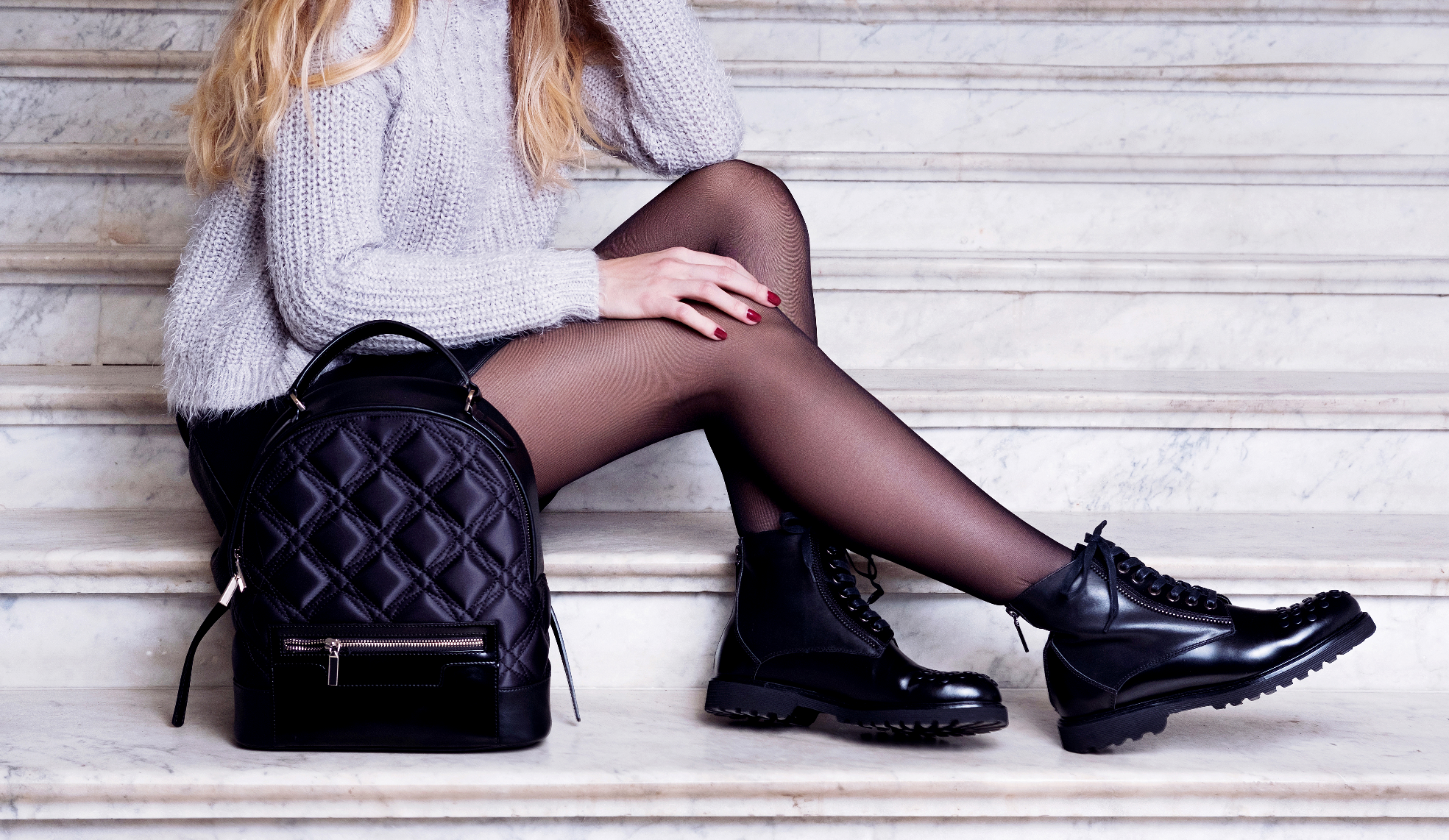 DEAR AIDAN: Am I Too Materialistic?