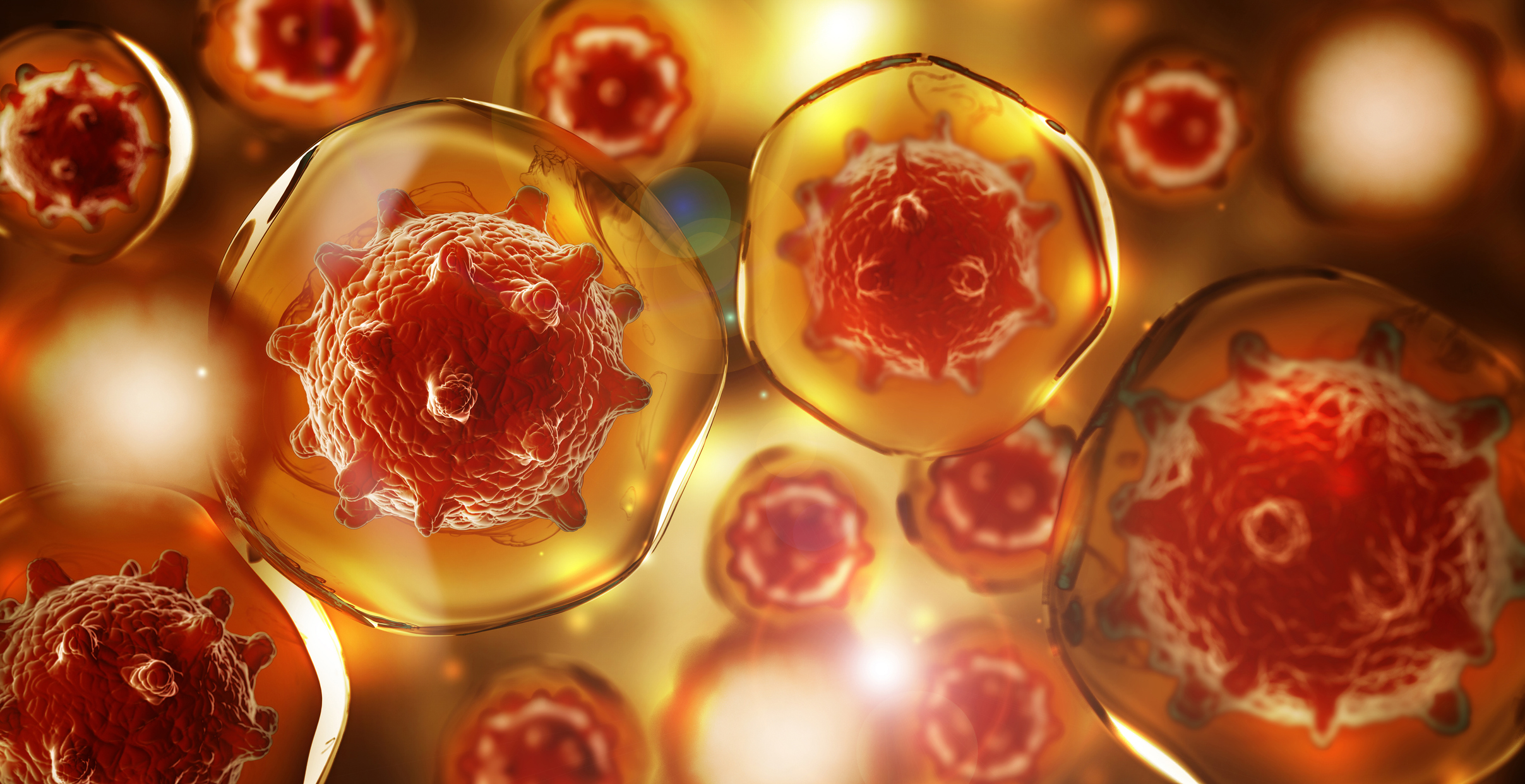 Senator Scott Wiener (D-San Francisco) recently introduced a bill that would require state agencies to create and enforce a master plan to end new infections of HIV, hepatitis C and other STIs.

All three diseases disproportionately impact gay and bisexual men, African American men and people ages 15-24, according to the Center for Disease Control.

“We have the tools to end new infections of HIV and STDs. What we’re missing is political will. This bill, SB 859, would require California to make a plan to end this epidemic, and help state agencies access the necessary resources to do so,” Wiener said in a press release. “I’m proud to be introducing another piece of legislation fighting for the LGBT community, which, alongside other marginalized communities, is disproportionately impacted by HIV and other STDs. California must be a leader on these issues, and right now we’re at risk of falling behind. SB 859 would a big step towards finally ending the epidemic.”

Senate Bill 859 would require the Secretary of California Health and Human Services (HHS), in coordination with the Chief of the Office of AIDS (OA), to create a comprehensive Master Plan to end new infections of HIV, HCV and other STDs. This bill mandates that the Secretary and Chief institute a Stakeholder Advisory Committee and work with relevant state agencies to set targets to end new infections and identify recommended programs, policies, strategies, and funding for achieving these targets.

“California can no longer respond to its HIV, HCV, and STD epidemics as if they are distinct public health crises. These epidemics stem from the same root causes: lack of access to health care and prevention services, stigma and institutional bias, and an insufficient, fragmented response from our public health system,” AIDS Foundation CEO Joe Hollendoner said. “We are thankful to Senator Wiener for his leadership in calling for a statewide masterplan to end the epidemics and look forward to working together toward a future of health justice for all Californians.”

From 2013-2017, new HIV diagnoses decreased 2% in the African American community and increased by 4% in the Latinx community, while declining nearly 13% among white people. And, comparatively, in New York, since the implementation of a master plan to end new HIV infections in 2014, diagnoses are down 40%. California’s preventative work is falling dramatically behind other states, and it is time to take a more thorough approach to ending these epidemics.

“STD rates in California have reached record highs and HIV and hepatitis C continue to impact the state’s most vulnerable and underserved communities,” APLA Health CEO Craig E. Thompson said. “We applaud Senator Wiener for leading this bold effort to bring together state agencies and community members to develop an aggressive strategy to end these epidemics. Now we need the full support of the Governor and the Legislature. The longer they wait, the more it will cost California to treat new infections that could – and should – have been prevented in the first place.”