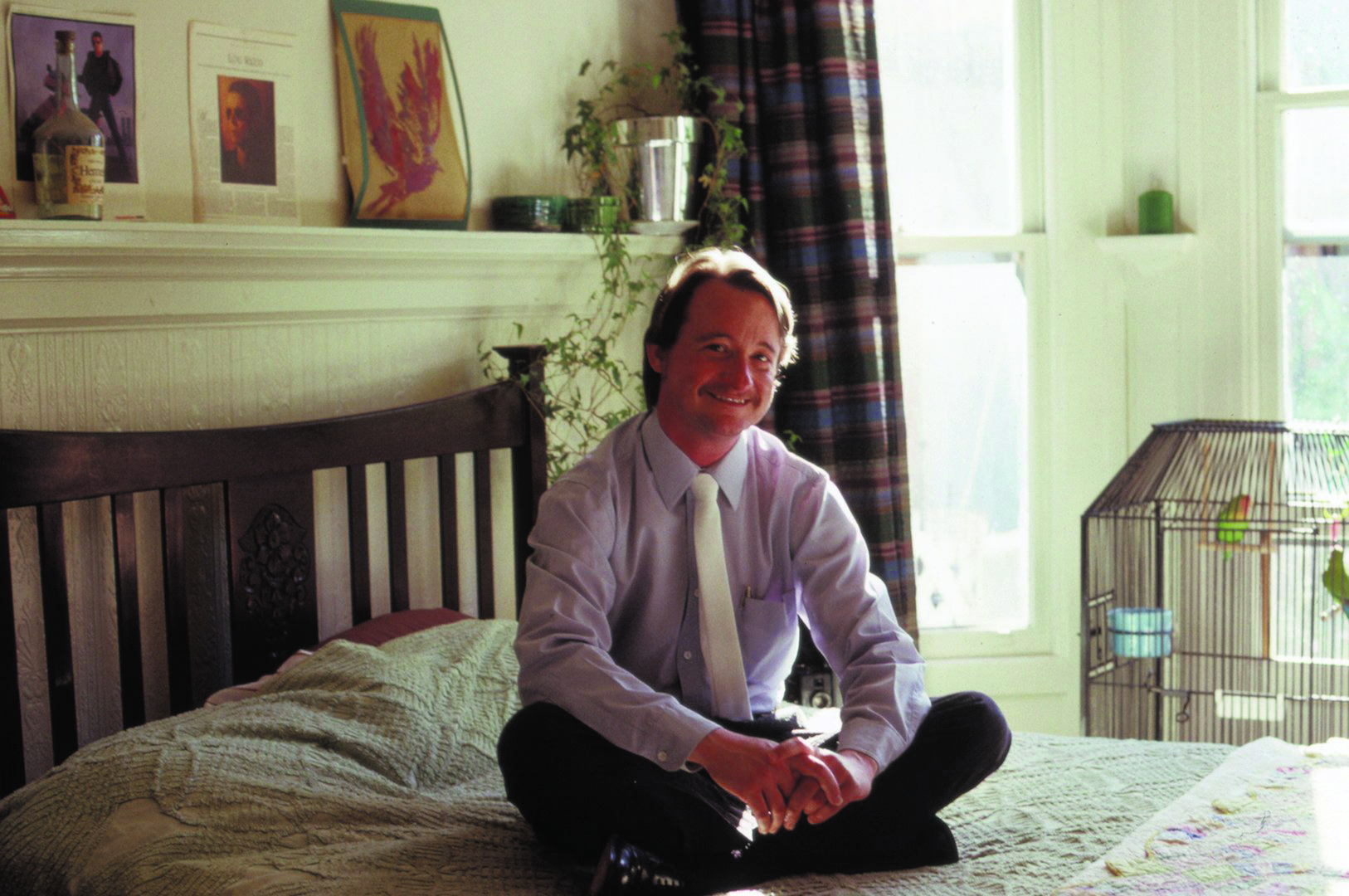 Newly-released diaries of the trans icon give us something to think about this Transgender Day of Remembrance.

When Gwendolyn Ann Smith started the Transgender Day of Remembrance in 1999, she wanted to commemorate all the people we’d lost. Not just in the year previous, but for decades leading up to the new millennium. After spending so much time combing through archives of obituaries trying to find past cases of trans deaths (often described in the press as “men in dresses” and “bearded ladies”), she wanted to create something lasting that would honor the dead in the way they hadn’t been honored in life.

Today, we use TDOR to call the world, and ourselves, to account for the terrible crimes against trans folks that are committed almost daily. We’ve lost at least 22 transwomen to violence this year alone, and we continue to lose members of the community to violence, homelessness, and overdoses due to a lack of community resources and basic civil protections available to trans folks.

The activist Lou Sullivan’s diaries, which came out in selected form from Nightboat Books last month, is one of the most joyful events anyone in the community can remember for quite some time. When Sullivan, who for years was responsible for creating and distributing FTM International, the newsletter and global community for trans men, died of HIV-related complications in 1991, the world lost an incredible fighter, artist, and thinker. In the release of his diaries, we’re able to get at least a piece of him back. Here we see Sullivan bouncing from his hometown in Wauwatosa, Wisconsin to the rough and ready streets of San Francisco in the pre-AIDS era, full of bathhouses, late-night trysts, and anonymous sex. Sullivan fought his entire life not just to break away from his early Christian identity and be embraced as a man, but to be seen and accepted as a specifically queer man. In a world that barely knew what the word “trans” meant, this was quite a feat. Through his tales of raucous sex, parties, teenage foibles, and fashion experiments, we see a portrait of someone who was able to bend the world to his desires, rather than being broken by it. This alone is something to celebrate.

This Trans Day of Remembrance, if you’re in need of a little joy, a little reconnection with life, a little reminder of how we can fight for our own happiness, this is a volume to pick up.

Leave despair behind for a few hours, and read about someone who, against all odds and with no help from anyone, became the purest, finest version of himself.