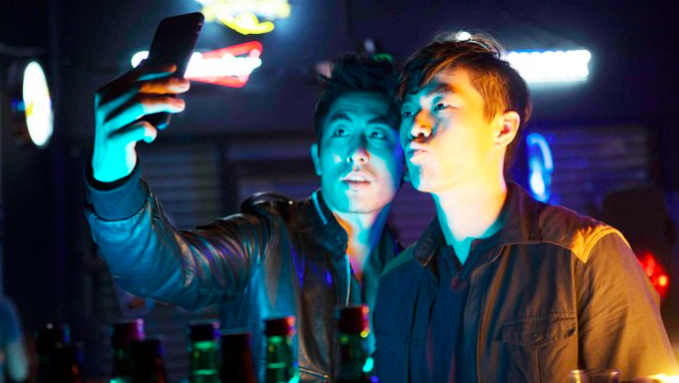 When it comes to bitching about the lack of diversity in queer media, honey, it’s a tale as old as time. Gay entertainment is famously skewed toward the white and wealthy and always has been.

So what can we do about it? Here TV’s latest offering is a start. “Falling for Angels” tells the story of a diverse, politically-active patchwork of gay and queer men as they fall in and out of love in Los Angeles. The web series just started up and is already re-framing the conversation by setting its love stories in some of the most quickly gentrifying areas around the city such as Boyle Heights and Koreatown. By putting queer men of color at the center of its stories, “Falling for Angels” is already hoisting itself far above the rest of the competition.