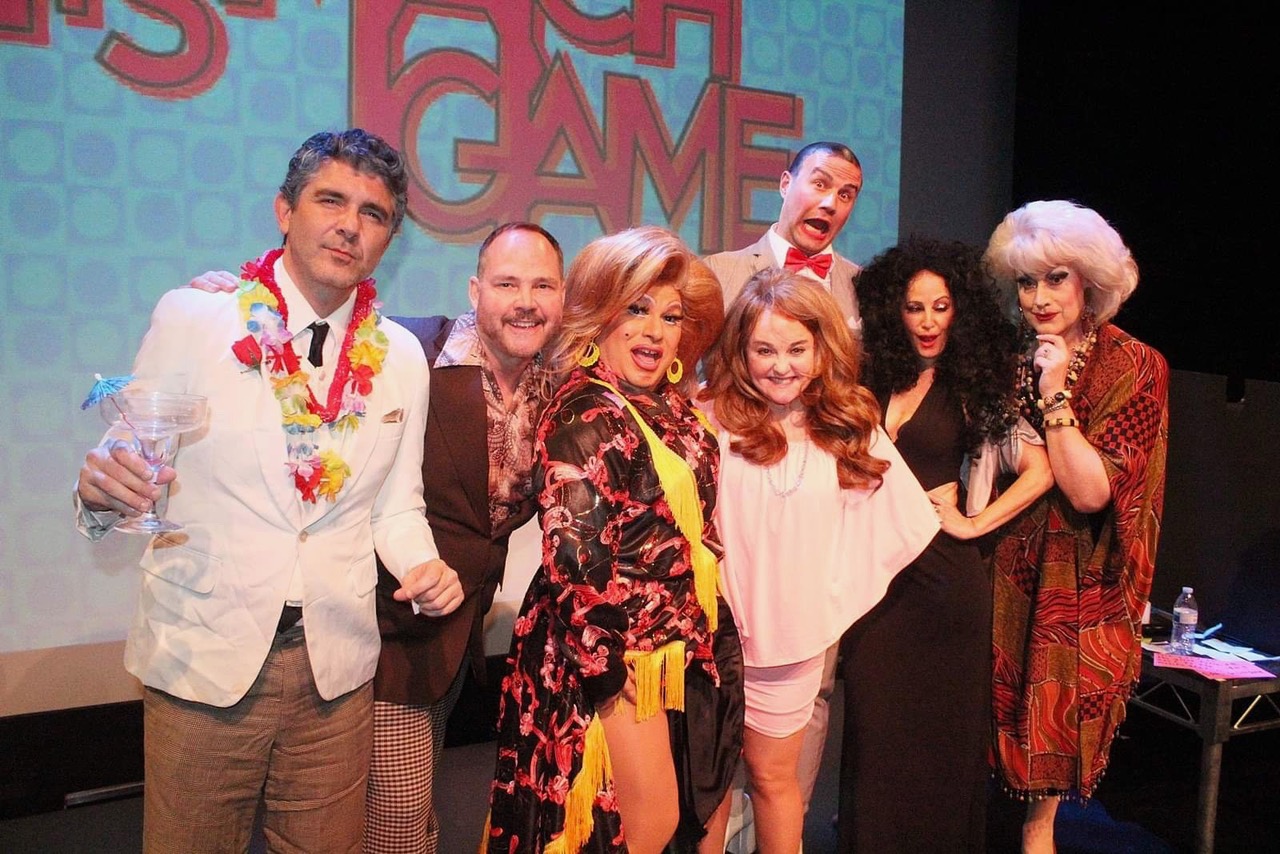 With COVID restrictions affecting several businesses and theater spaces throughout the Los Angeles area many have had to make adjustments.

“The Mismatch Game” created and hosted by Dennis Hensley, usually held at the Los Angeles LGBT Center’s Renberg Theater and takes inspiration from the classic 70’s hit game show The Match Game, is moving to Zoom!

The razor’s-edge improv show with racy, anarchic, and decidedly un-PC wit was created by Henley 20 years ago after wanting his birthday to have some kind of theme and show. Having always loved the classic game show The Match Game he decided to put his own spin on it.

“The Mismatch Game” started at a club in Los Feliz called Pedro’s Grill and was a hit so in 2004 Henley convinced the LGBT Center to use the show as a fundraiser event. Since then the shows at the center have been held for two or three weekends a year and over the 16 years, have done over 80 shows and raised $164,000 for the Center’s Homeless Youth Center.

When asked what the transition has been like from live to virtual Henley stated, “It will be different without the live audience but hopefully, it will still be fun. Figuring out the Zoom of it all has been a little tricky. We had this cool virtual background designed for the panelists but when we tested it, the note cards with the answers got ghosted out and it looked super wonky. So now I’m frantically ordering different colored tablecloths on Amazon. Because you can’t do The MisMatch Game without fabulous legible cards.”

The virtual edition will include an interactive chat room to allow viewers to react to the comics’ answers. But, contrary to the live stage productions, audience members will not be able to bid on any of the outrageous answers written on cards.

This has been a passion project and dream for host Dennis Henley having created it.

“Doing this show has been one of the great joys of my life. It’s so much fun and the cast is so brilliant and I never know what they’re going to say. There are lots of photos of me over the years literally laying on the stage because I’ve fallen down laughing. And I do believe the audience appreciates the laughter as well…and boy to we need laughter now.”

Tickets for the show are $15 and proceeds from the show benefit the LA LGBT Center’s Homeless Youth Program.

For more information or to buy tickets visit: