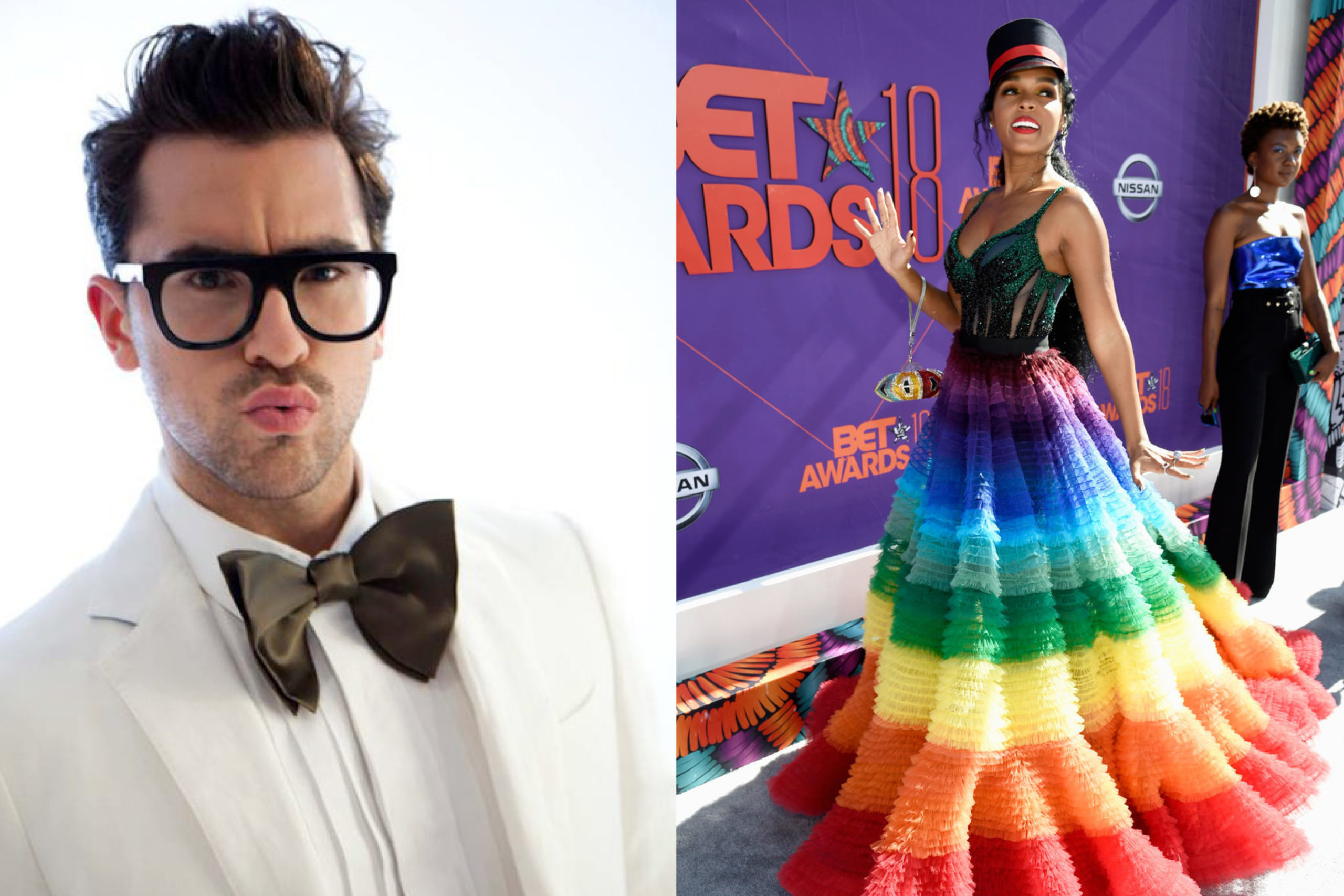 Award Season is upon us, and the LGBTQ+ Community is not immune.

HRC announced today that actor Dan Levy will be honored with the HRC Visibility Award at the 2020 HRC Los Angeles Dinner on Saturday, March 28.

“Through his advocacy, his creative leadership, and his hilarious, authentic portrayal as David Rose on “Schitt’s Creek,” Dan Levy is moving LGBTQ visibility forward by inspiring us to embrace all of who we are,” HRC President Alphonso David said. “By creating and inhabiting the world of “Schitt’s Creek” as a community where people are welcomed no matter who they are or whom they love, Levy is helping take all of us closer to that reality. We are incredibly excited to honor Dan Levy with the HRC Visibility Award at the 2020 Los Angeles Dinner.”

Levy is best known for his work on the groundbreaking comedy series, “Schitt’s Creek,” which he co-created with his father, Eugene Levy. In addition to being the co-creator, show-runner, executive producer, and writer of “Schitt’s Creek,” Levy stars as the hilarious David Rose, one of the first openly pansexual characters depicted on television.

“I have been a longtime admirer and supporter of the HRC,” said Dan Levy. “To be recognized by this organization means the world to me and I am incredibly touched by the honor.”

“A highly celebrated and influential artist, Janelle Monáe is an icon who has used her global platform to share a message of celebrating authenticity and embracing all of who we are,” David said. “Through her activism on initiatives that work to inspire civic engagement and advance gender justice, Janelle has been a guiding force for positive change. We are incredibly excited to honor Janelle Monáe with the HRC Equality Award at the 2020 Los Angeles Dinner.”

Set to take place at the InterContinental Los Angeles Downtown, the 2020 HRC Los Angeles Dinner, the first since HRC opened its Los Angeles office, brings together HRC’s most active members and supporters in the greater Los Angeles area to raise crucial funds in the fight for LGBTQ equality. Tickets and further information are available at http://www.hrcladinner.com/.