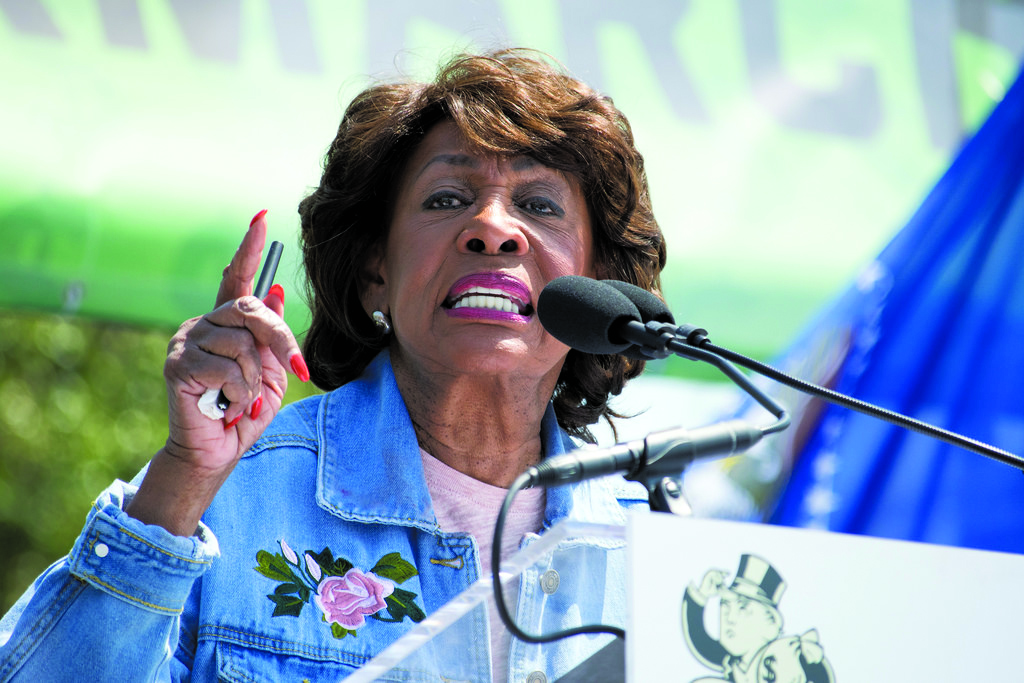 On Saturday, October 7, Congresswoman Maxine Waters was honored for her service to California’s LGBTQ+ community by Equality California. Since the early 1970s, Waters has been active in California government and has spoken to national issues concerning civil rights and social justice throughout her career.

“Congresswoman Maxine Waters has been an outspoken foe of discrimination and injustice for more than 40 years,” said Rick Zbur, executive director of Equality California. “From fighting apartheid to opposing the Iraq War to supporting LGBTQ civil rights, she has always been one of the most courageous voices in Congress.”

Since President Trump’s election last year, Waters has been one of his most vocal opponents. Last week, she encouraged the Republican caucus to “move on impeachment” charges due to the evidence FBI investigations have already presented. At a rally in Los Angeles this June, Waters urged the crowd to fight against Trump’s intolerant stance on LGBTQ+ rights.

“If he thinks he can mess with the LGBT community, he’d better look at what happened right here in West Hollywood.” Waters said. “You deny, you disrespect, and you will find that there are people who have the courage to organize and to take back whatever needs to be taken back,” Waters told the cheering crowd. “We resist this president because he stands for the worst of everything.”

At the Palm Springs annual Equality Awards, Waters received the Geoff Kors Leadership Award for individuals who have had a national impact in the fight for LGBTQ civil rights and social justice.