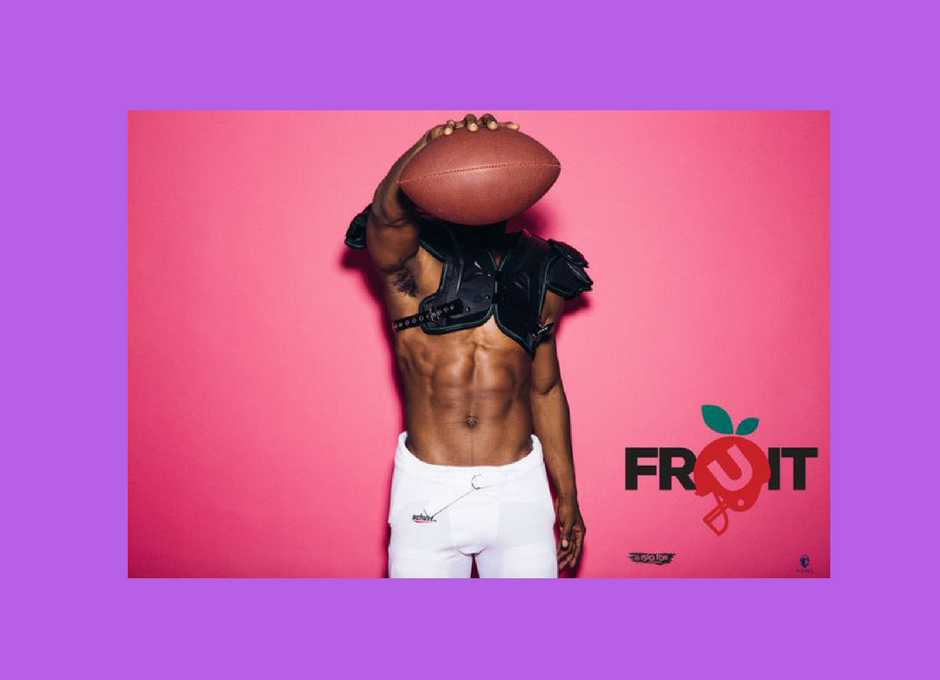 Ever since the release of “S-Town” earlier this year, the podcast world has been facing a minor crisis. After Brian Reed cracked open the case of a desperate, brilliant bisexual man living in deep red state territory, the podcast world, at last, had created its first literary-scale masterpiece, its “In Cold Blood.”  No one, clearly, was about to go back to boring old Fresh Air after that.

With the bar raised considerably, how would new podcasts with the same traditional, tired format, keep up with the new gold standard set by the groundbreaking “S-Town,” a show that zeroed in on one man’s life to create a larger-than-life story? Would listeners accept anything less than this ever again? Would podcasting ever be the same?

Short answer: No. But something else did happen alongside the release of “S-Town,” a quieter yet just as groundbreaking story that breaks the rules in much the same way that “S-Town” does, only using a new kind of fiction as its format.

“Fruit,” a podcast produced by Issa Rae – the creator of “Misadventures of Awkward Black Girl” along with “Insecure,” the HBO series that grew out of it – is a fictional story that borrows an episodic, confessional format to tell its story across two seasons. Like the recent Netflix show “13 Reasons Why,” “Fruit” operates through a suspenseful, play-by-play unfolding of events, with each episode ending on an emotional cliffhanger. Using the world of pro sports to explore the conflicts of perceived masculinity, race, and sexuality, “Fruit” takes on the story of X, a pro-football player on his way up in the world who struggles to understand and accept his queerness. As a black man in the hypercompetitive, and often hyper-homophobic, world of football, X isn’t that thrilled about acknowledging the part of him that wants to date, have sex, and explore deeper levels of intimacy with men. But he gives way to this part of himself, episode by episode, eventually running past the thousand obstacles that stand in the way of his embracing his identity, only to find by the end of Season 2 that accepting what you want is only half the battle. The rest is about trying, through heartbreak and resistance, to actually get what you want.

Listening to X tell his story in the first person, filling in the emotional details in monologue while we hear the actual, often stilted interactions with the people in his life in dialogue, is exhausting, thrilling, and addictive. With each episode spanning no longer than 20 minutes, “Fruit” is designed to tantalize, and it succeeds. The feeling that “Fruit” accesses, in its most skillful plays, is a kind of ecstatic anticipation similar to what a fan might feel at a game even though he’s standing on the sideline, passive. It doesn’t matter that it’s fiction, or that it’s about football, or that it’s at times absurdly dramatic: We’re fully in the game, cheering X on from the sidelines.