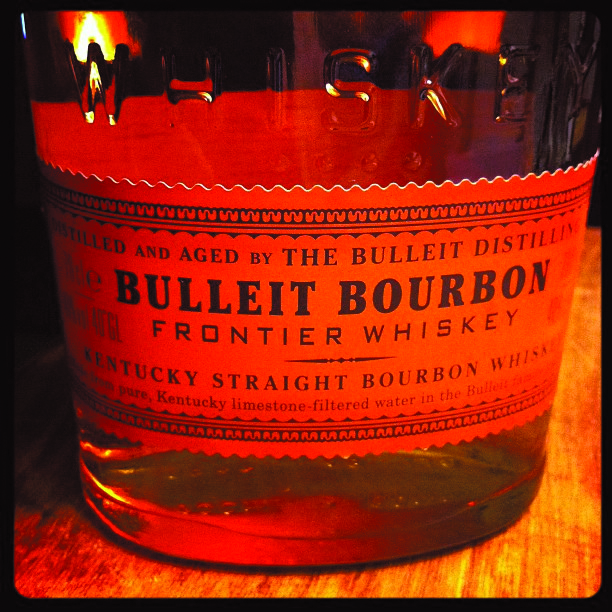 Hollis Bulleit, heir to the boutique bourbon empire, left her post at the company in January after years as a brand ambassador.  The reason for her puzzling departure, however, was only just made clear this past week, in a series of posts on Hollis’s Facebook page. In these posts, she explains how she was slowly pushed out due, in part, to her 10-year relationship with her partner Cher, a relationship that was not embraced, accepted, or even acknowledged within the company.  According to Slate, Diageo, the larger company under which the Bulleit Bourbon brand is represented, after speaking with Hollis Bulleit about creating a specific trademarked “Hollis Bulleit” offshoot of the beloved bourbon, halted these discussions in December of 2016, when Hollis was let go.

The public response has been extreme, and almost all of it comes down on the side of Hollis Bulleit. Many bars and bartenders across the country have decided to throw out their remaining stock or halt sales of Bulleit bourbon altogether. Others, like the bar Front and Cooper in Santa Cruz, will continue to sell their stock until they run out, with all the proceeds going directly toward the LGBTQIA+ community of Santa Cruz. There’s no doubt that Hollis Bulleit is in the right – after the discussions with Diageo she’s legally unable to even use her own name to create or promote a separate brand lest she risk infringing the family trademark. The more pressing question in the case is how the public will continue to deal with the dressing down of one of its most adored, Instagrammable brands.

The genius of Bulleit’s marketing, especially in the past six years, has been its ability to sneak itself seamlessly into the public fancy without calling too much attention to itself – in short, Bulleit has achieved, by luck and design, what every other brand wishes to achieve through much more aggressive sponsorships and product placement. With its mellow taste, distinctive thick glass bottle, and sleek, sophisticated labeling, Bulleit became, in the Instagram age, one of the most iconic whiskey products on the market. Just last month, the Netflix show “Gypsy” featured the brand prominently in association with a decadence and mystery – it was the liquor our heroine asked for by name when she wanted to get lost in a new fantasy of becoming someone else. “Gypsy,” notable for its bisexual main character (who is raising a transgender son) and prominent lesbian storyline, did not pull the name Bulleit out of a hat. The move was calculated – it was the brand that represented urbanity, sophistication, and disinhibition. Now, after the brand’s queer ambassador has been shown the door, we have only to wonder what will be left of Bulleit’s cache. Perhaps it will just become another drink on the shelf.