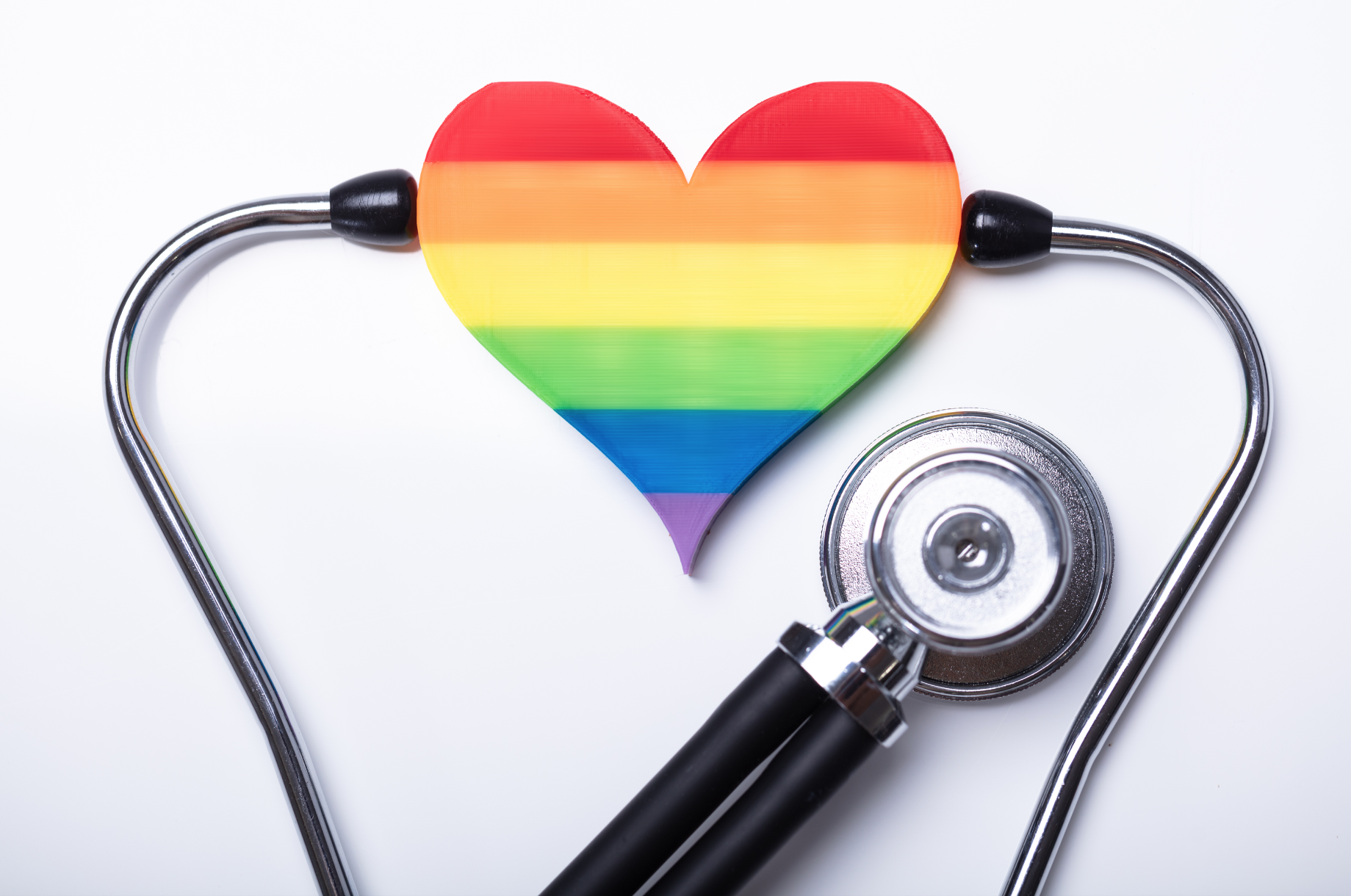 The Fenway Institute of Fenway Health recently released a policy brief outlining the harm to LGBTQ+ people likely to result from a new health care regulation proposed by the Trump Administration last month, according to a press release.

The public has until August 13 to offer comment on the proposed regulation, and the authors of the brief urge health care professionals and advocates to submit comment urging the Trump Administration to reconsider the proposal.

On June 14, 2019, the Trump Administration released a proposed regulation that would reverse the 2016 final rule implementing the nondiscrimination provision of the Affordable Care Act (ACA). That measure, known as the 2016 Section 1557 rule explicitly prohibits gender identity discrimination, including discrimination against intersex and non-binary people, in health care facilities and programs receiving federal funding. The rule also prohibits some forms of sexual orientation discrimination that take the form of sex stereotyping.

“Initial news reports about the proposed rule characterized it as anti-transgender,” said Fenway Institute Health Policy Fellow Katherine Laurila, author of the brief, titled “New rule proposes removal of LGBT nondiscrimination provisions from Section 1557 and other health care regulations.” “But the scope of the proposed regulation extends far beyond the gender identity and sex stereotyping provisions of the 2016 nondiscrimination provisions of Rule 1557.”

• Medicaid regulations, including language that explicitly prohibits sexual orientation and gender identity discrimination in Medicaid enrollment and availability of services, and language highlighting the importance of access and cultural considerations that calls on states to care for LGBT patients and others in a culturally competent manner;

• Regulations governing the access to services provided by the Program of All-Inclusive Care for the Elderly.

“This proposed regulation would have far-reaching implications for the LGBT community, all of them negative,” said Carl Sciortino, Vice President of Government & Community Relations at Fenway Health. “If this rule is enacted, the Trump Administration will succeed in reversing much of the progress made in federal health policy over the past decade.”

Other anti-LGBT policies enacted by the Trump administration that are harming the health and access to care of LGBT people include:

• Placing transgender inmates of the Federal Bureau of Prisons, especially transgender women, at much higher risk of rape by incarcerating them according to their biological sex at birth instead of their gender identity;

• Prohibiting transgender people from serving in the U.S. military;

• Removing sexual orientation and gender identity questions from federal surveys of older adults, people with disabilities, and victims of crime;

• Filing a brief with the U.S. Supreme Court arguing that gender identity is outside of the scope of Title VII of the Civil Rights Act of 1964, which prohibits discrimination based on “race, color, religion, sex and national origin;”

• Filing a brief in the Masterpiece Cake Shop case before the U.S. Supreme Court supporting discrimination against a gay male couple and stating that there is no compelling federal government interest in prohibiting anti-gay discrimination;

• Attempting to repeal or weaken the ACA, which has cut the uninsured rate in half for LGBT people.