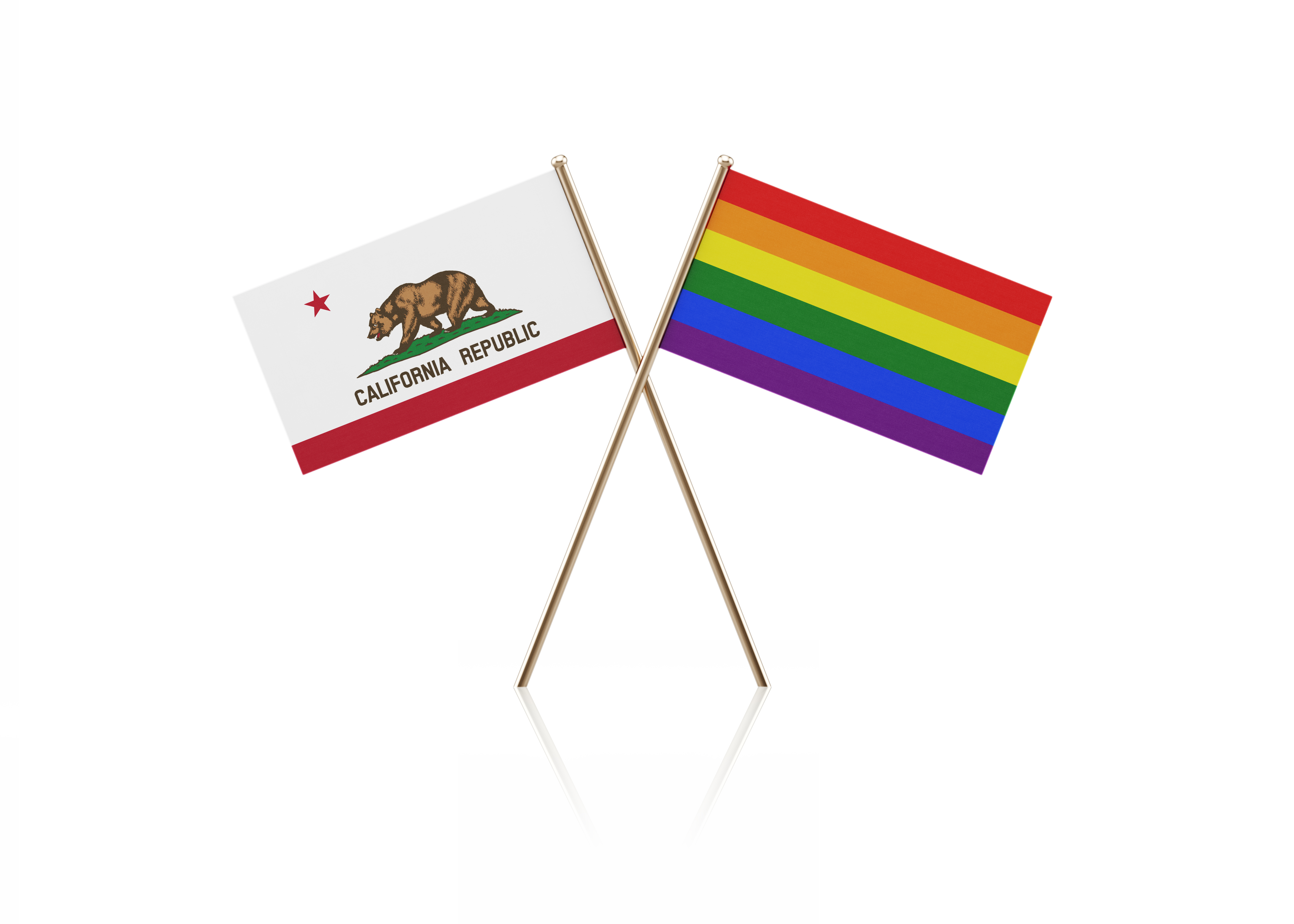 Although the current political administration has made serious efforts to rollback protections and rights for the LGBTQ+ community, it seems as though California’s state government does a great deal to protect the community.

Take Governor Gavin Newsom, for example. Newsom was advocating for same-sex marriage rights long before it was popular for Democratic candidates to do so. Most recently, Newsom has appointed an array of LGBTQ+ people to administration positions, according to The Sacramento Bee.

That’s where advocacy groups like The Human Rights Campaign and Equality California come into play. Currently these groups have their sights on three little-known pro-equality bills: SB 201, SB 159 and SB 233. Not sure what those bills are meant for?

The Pride L.A. is here to help.

Senate Bill 201 seeks to protect the bodily autonomy of intersex people who are below the age of consent. The bill aims to accomplish this by setting new standards on surgical practices of this kind. These procedures have been controversial for decades, according to Human Rights Watch. Doctors normally operate on the gonads, internal sex organs and genitals of intersex children, who are too young to make any decision regarding the operation. This bill aims to safely defer these practices.

As many as 1.7 percent of babies are born with features different than what heteronormative societal standards expect a “boy” and “girl” to be. Some intersex traits include atypical external genitalia and chromosomes that don’t match the assigned sex according to societal standards. However, an intersex minor can be raised as either sex without surgery. Ultimately, one of the greatest risks produced by these kinds of surgeries is surgically assigning the child to the wrong sex, according to Human Rights Watch.

The bill, which was introduced by Senator Scott Weiner, would also implement an unprofessional conduct clause for doctors who decide to go through with these surgeries even after the bill has passed. “Doctors would no longer be allowed to opine on intersex minors’ “psychosocial development” — that is, their ability to function and be accepted in society — as a relevant factor in recommending surgeries,” according to Them, an LGBTQ+ online news organization.

This bill, introduced by Sen. Weiner and Assemblymember Todd Gloria, aims to reduce the barriers, set in place by insurance companies, to access HIV preventative medication, widely regarded as either PrEP and PEP.

Pre-exposure prophylaxis (PrEP) is a daily medication, taken by HIV-negative people, that almost completely eliminates the risk of contracting HIV, according to Centers for Disease Control and Prevention. Its counterpart, post-exposure prophylaxis (PEP) is a medication taken by HIV-negative people that have been exposed to HIV. It’s meant to prevent the virus from replicating within the exposee’s system.

Furthermore, SB 159 would expand where PrEP and PEP is available. This includes increasing the number of healthcare professionals and facilities that can provide HIV preventative medications.

Sex workers face an adamant amount of danger in their profession. The death rate for sex workers in the United States alone is 204 out of every 100,000, according to online legal directory HG.org. The fact that these workers face a serious likelihood of being arrested after reporting a crime, such as rape, does not help that grim figure.

“After 40 years in the sex trade, and being trafficked for 10 of those years, I never thought that we would see a change in my lifetime,” Pearl Callahan, Outreach Director for the Sex Workers Outreach Project Sacramento, Sex Worker, and Trafficking Survivor, said in a press release regarding SB 233. “Allowing sex workers to carry condoms and report violent offenses will be lifesaving.”

However, Senate Bill 233, also authored by Sen. Weiner, aims to protect sex workers from arrest when they report violent crimes to authorities, according to news organization SF Gate. This bill helps promote sex workers to report serious crimes while, simultaneously, helping find the criminals who often commit them and go free.

“By enacting SB 233, California is sending a powerful message that we value the health and safety of sex workers,” Sen. Weiner said in the aforementioned press release. “When sex workers believe that reporting violent crimes or carrying condoms will get them arrested, they simply won’t take these steps, and we will all be less safe as a result. We need to create every incentive for sex workers to report crimes and to protect themselves and their clients from HIV and other sexually transmitted infections. SB 233 moves us in that direction.”

60 percent of sex workers experience violence in their profession, according to a 2014 study by the University of California, San Fransisco. Although the future of SB 201 and SB 159 are still unknown, SB 233 passed in late July. Now, sex workers can report, or be a witness to, crimes such as domestic violence, human trafficking and sexual battery without fearing arrest or other legal repercussions.