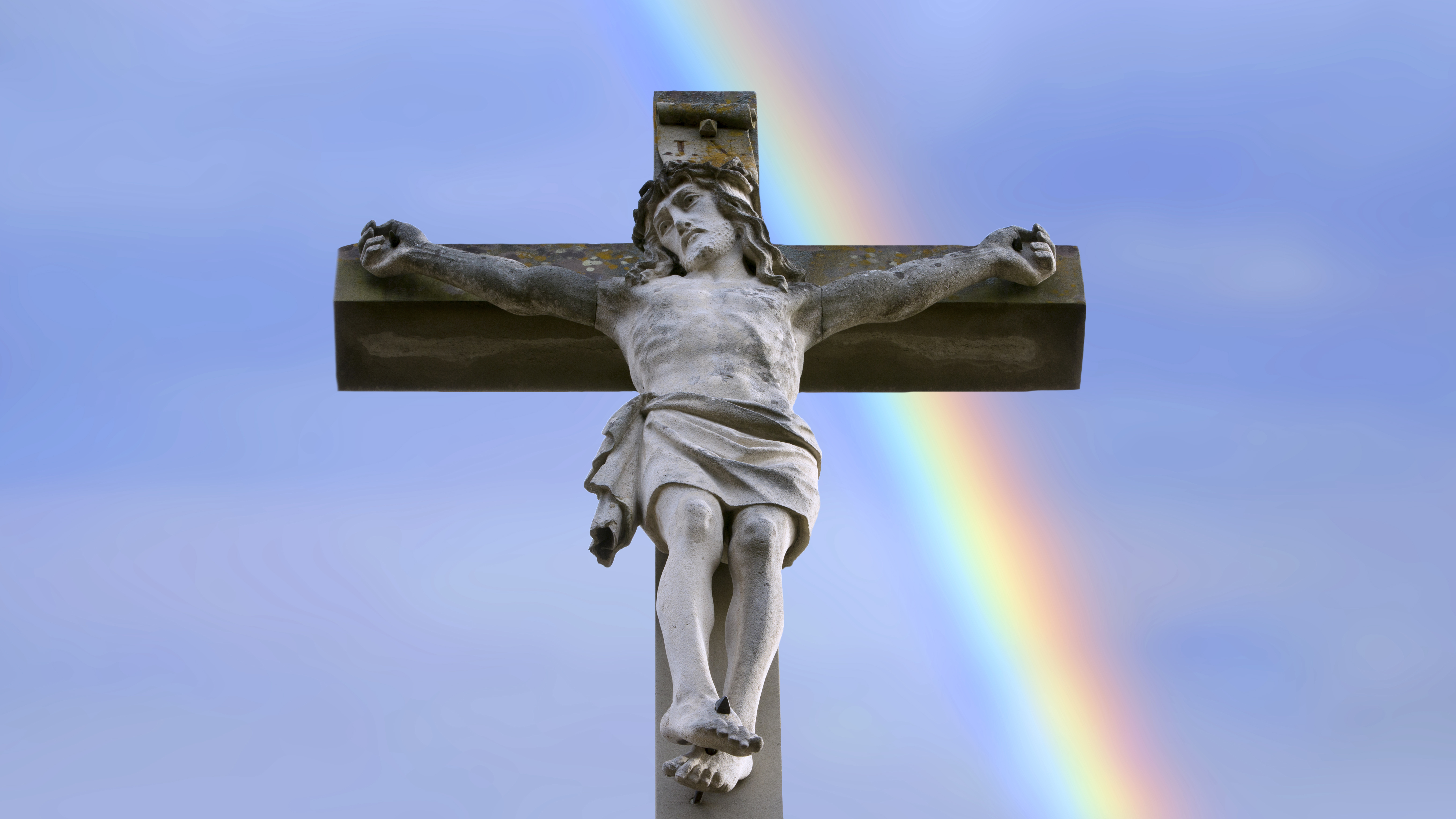 To kick off Trans Awareness Month, the Trump Administration has outdone itself in trampling over LGBTQ+ folks’ rights.

Today, the Department of Health and Human Services (HHS) announced a proposed rule that would allow HHS to issue grants to social service agencies that discriminate on the basis of sexual orientation or gender identity, as well as religion and sex.

“HHS is charged with protecting the health and wellbeing of all people, but its actions today demonstrate once again its complete disregard for its mission,” Sharon McGowan, Lambda Legal’s chief strategy officer and legal director, said. “Today’s proposed rule rolls back critical protections against discrimination on the basis of sex, sexual orientation, gender identity and religion, and in doing so, puts at risk some of the most vulnerable members of our communities, including LGBT people who are poor or experiencing homelessness; LGBT seniors and LGBT youth in out-of-home care, including foster children in need of loving families, people living with HIV, and many others.”

The rule seeks to permit discrimination by HHS-supported social services ranging from foster care, adoption, HIV and STI prevention programs, to programs for seniors and people experiencing homelessness, and many other public health services.

“Furthermore, HHS’s announcement that it will immediately cease enforcement of existing nondiscrimination protections, rather than adhering to the established procedures for changing regulations such as these, once again demonstrates the Trump administration’s utter disregard for the rule of law,” McGowen said in a statement.

“HHS would revise two provisions of the 2016 rulemaking to require grantees to comply with applicable nondiscrimination provisions passed by Congress and signed into law, including legislation ensuring the protection of religious liberty, and to provide that HHS complies with all applicable Supreme Court decisions in administering its grant programs.

“The proposed rule represents the Trump Administration’s strong commitment to the rule of law―the Constitution, federal statutes, and Supreme Court decisions. These require that the federal government not infringe on religious freedom in its operation of HHS grant programs and address the impact of regulatory actions on small entities.

“HHS is committed to fully enforcing the civil rights laws passed by Congress. The proposed rule would better align its grants regulations with federal statutes, eliminating regulatory burden, including burden on the free exercise of religion. HHS is affirming that it will comply with all applicable Supreme Court decisions in administering its grants programs.”