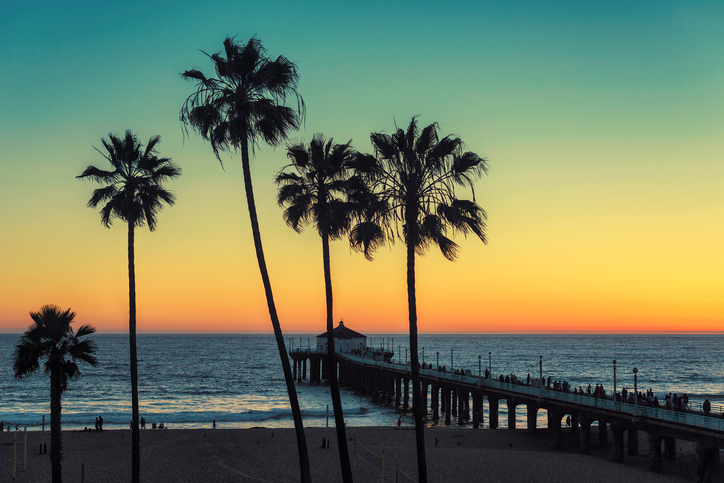 A recent Advocate article put it rather bluntly while making the case for a mass exodus from the East coast:

“Life is hard enough for gay men. Why add winter, high rent, Trump Tower, and the fear of falling into the sea, a fate that will no doubt come closer during this presidential administration?”

The article, written by Daniel Reynolds, points to several factors in LA’s prominence as a gay capital, among them tacos, beautiful men, and Jerry Brown. And we’re inclined to agree. Los Angeles has a solid slate of political representatives, a thriving artistic community, and an LGBT Center that continues to knock it out of the park. But here are a few things Reynolds somehow overlooked:

Los Angeles has a rich history of queer resistance, starting with the Cooper Donuts riot right up to the #Resist March for this year’s Pride.

While it’s always hard to lock down a job as a non-binary person dealing with constant discrimination, Los Angeles is much more accepting of personal gender presentation than the much more traditional and conservative workplace culture of New York.

3. You May, At Any Point in Time, Run Into Maria Bamford