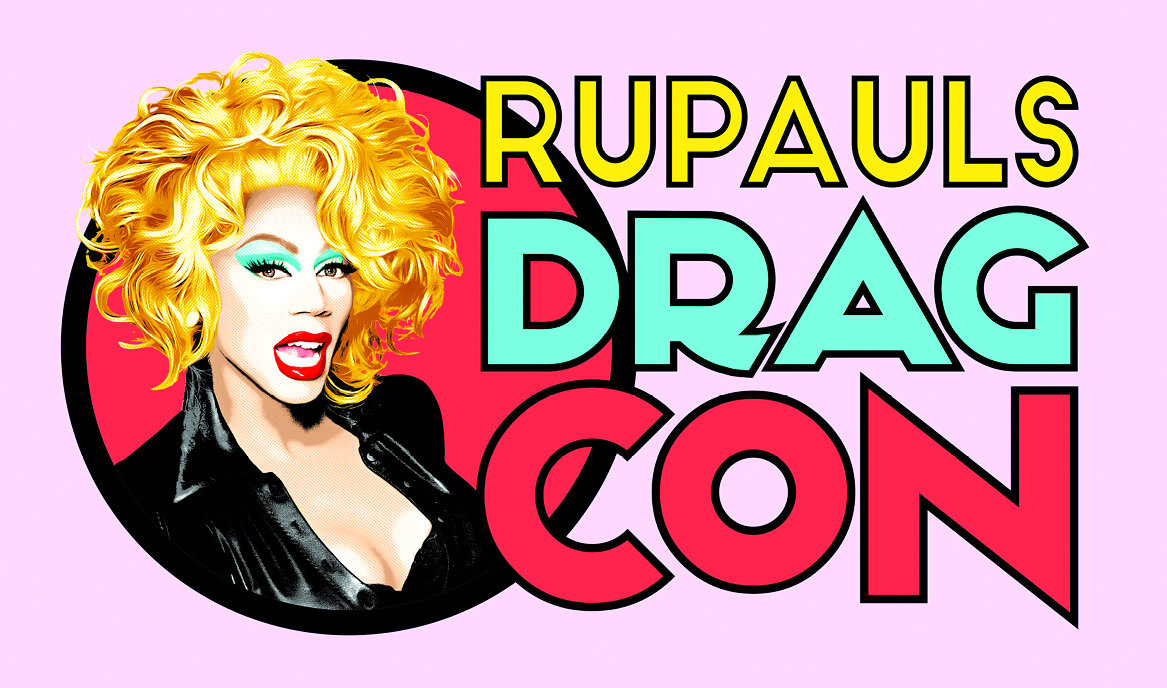 It’s the most wonderful time of the year. RuPaul and World of Wonder’s fourth annual DragCon event brought over 50,000 drag enthusiasts and participants to the L.A. Convention Center. The monumental spike in attendance (up 500 percent since its inaugural one in 2015) is telling of an era in which freedom of expression and the ability to be oneself is more important than ever. And there is no emblem of being outspoken for this cause quite like a drag queen, the likes of which attracted all ages to see their favorite personalities in the pancaked-makeup (no tea, no shade) flesh.

With over 350 exhibitor booths to overwhelm the senses, the three-day extravaganza included runway performances, signings, panel discussions and the opportunity to take a picture in the actual and illustrious Werkroom from the show itself. With a welcoming sign outside that said “Shantay This Way,” another Instagram-worthy word choice in the form of a LOVE sign-esque font encouraged, “EVERYBODY SAY LOVE.”

And that is, fundamentally, what DragCon is all about. Having a safe space to show love for other queens and what they do (that is, when they’ve forgotten about the latest drama long enough not to be so shady).

If you missed out on the L.A. edition, fret not. Tickets are on sale for the second annual DragCon in New York City, to take place September 28-30 at the Javits Center. Even if you did attend already, there’s always something innovatively fishy worth seeing at this event.