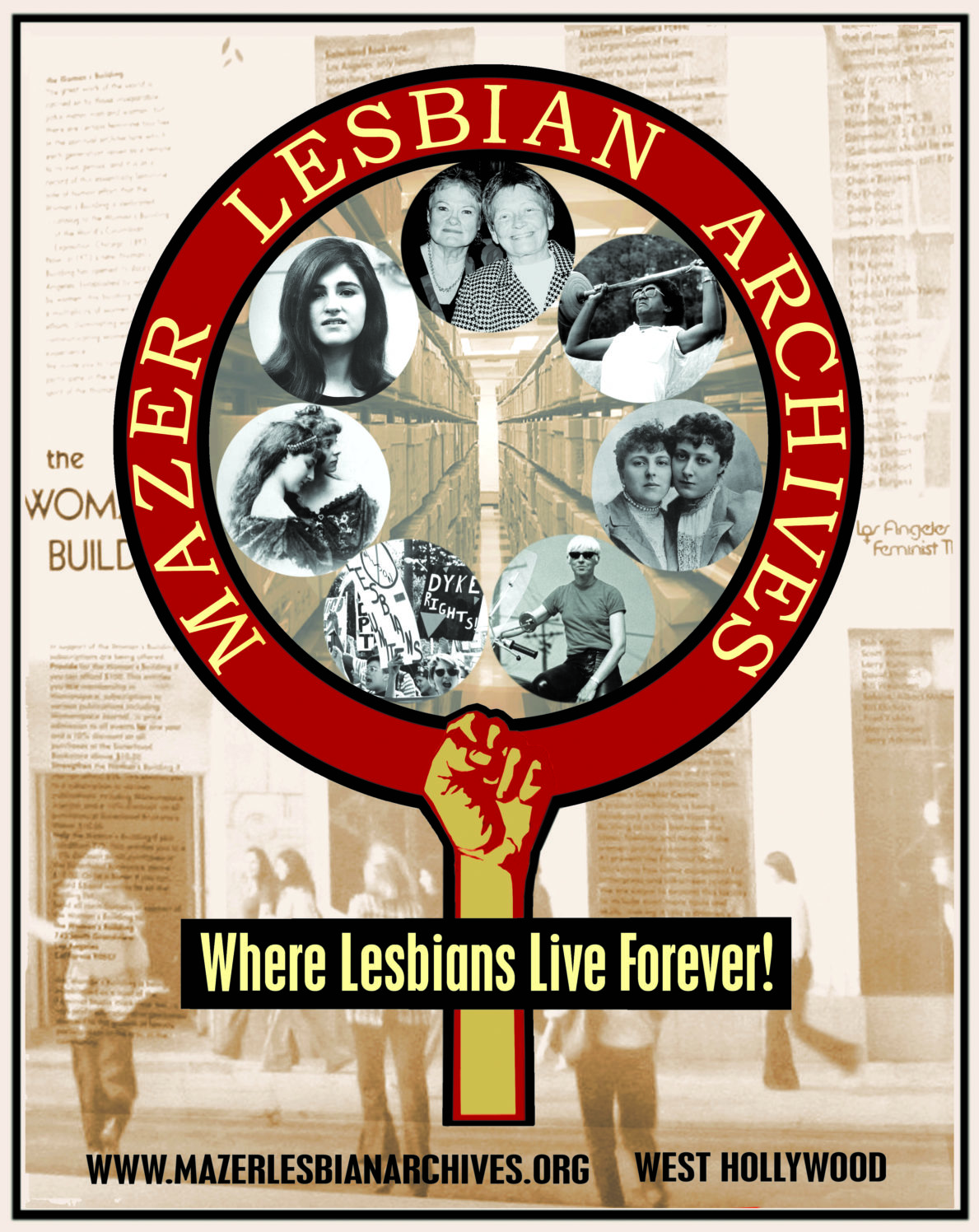 It’s a bit of a paradox: With the concept of female safe spaces gaining ground, why have feminist bookstores kept closing at high rates? And why shouldn’t there be a need for a bookstore catering to radical feminist and lesbian texts – something like New York City’s Bluestockings or Provincetown’s Womenscrafts – here in Los Angeles, where the need has always been strong?

In light of all this, it’s no wonder that L.A.’s own June Mazer Lesbian Archive, which is slated to reopen on May 6, will feature an exhibit celebrating the 27-year legacy of Sisterhood Bookstore, one of L.A.’s most popular feminist bookstores from its opening in 1972 to its closure in 1999. The store’s co-founder Simone Wallace, who opened the shop with her former sister-in-law, will be in attendance.

Sisterhood wasn’t just a bookstore or even a neighborhood hangout, full of bulletin boards with resources and community events tacked on. As an L.A. Times article from 1993 notes:

“In the store’s early days, the best- sellers were the classics in the field: Robin Morgan’s “Sisterhood Is Powerful,” and “Our Bodies, Ourselves” by the Boston Women’s Health Book Collective, both of which are still in print and selling well. “We get customers of all ages asking for ‘The Feminine Mystique,’ ” says Adele. New classics are added all the time, such as Susan Faludi’s “Backlash” and “The Beauty Myth” by Naomi Wolf.”

When women were first moving to Los Angeles during the earliest days of the second-wave feminist movement, Sisterhood was there, with books available to guide women through such diverse subjects as body image, aging. sexuality, childbirth, Chicana literature, lesbian lit, codependency, battering, spirituality, and the politics of health. But when a Borders moved in across the street in 1999, Sisterhood had no choice but to close its doors.

This May 6, Sisterhood itself may not reopen its doors, but LGBTQ+ Angelenos who were too young to experience it up close can breathe in some of its former glory, and remember why spaces like Sisterhood are still essential today.