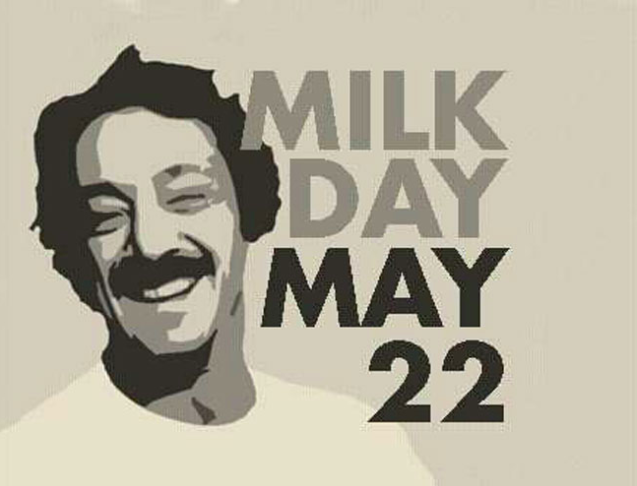 Each year, as a countdown to the official L.A. Pride festivities, the City of West Hollywood kicks things off in mid-May with a series of free, queer-centric events. Tonight, the One City, One Pride celebrations begin with “Dear Harvey,” a free staged reading of Patricia Loughrey’s play.

The event takes place from 7 to 9 p.m. at the City Council Chambers, 625 N. San Vicente Blvd. Attendees are asked to RSVP online.

“Dear Harvey” tells the story of LGBT activist and politician Harvey Milk, who served in 1977 as the country’s first openly gay politician.  May 22 has been named “Harvey Milk Day” to celebrate the activist’s legacy.