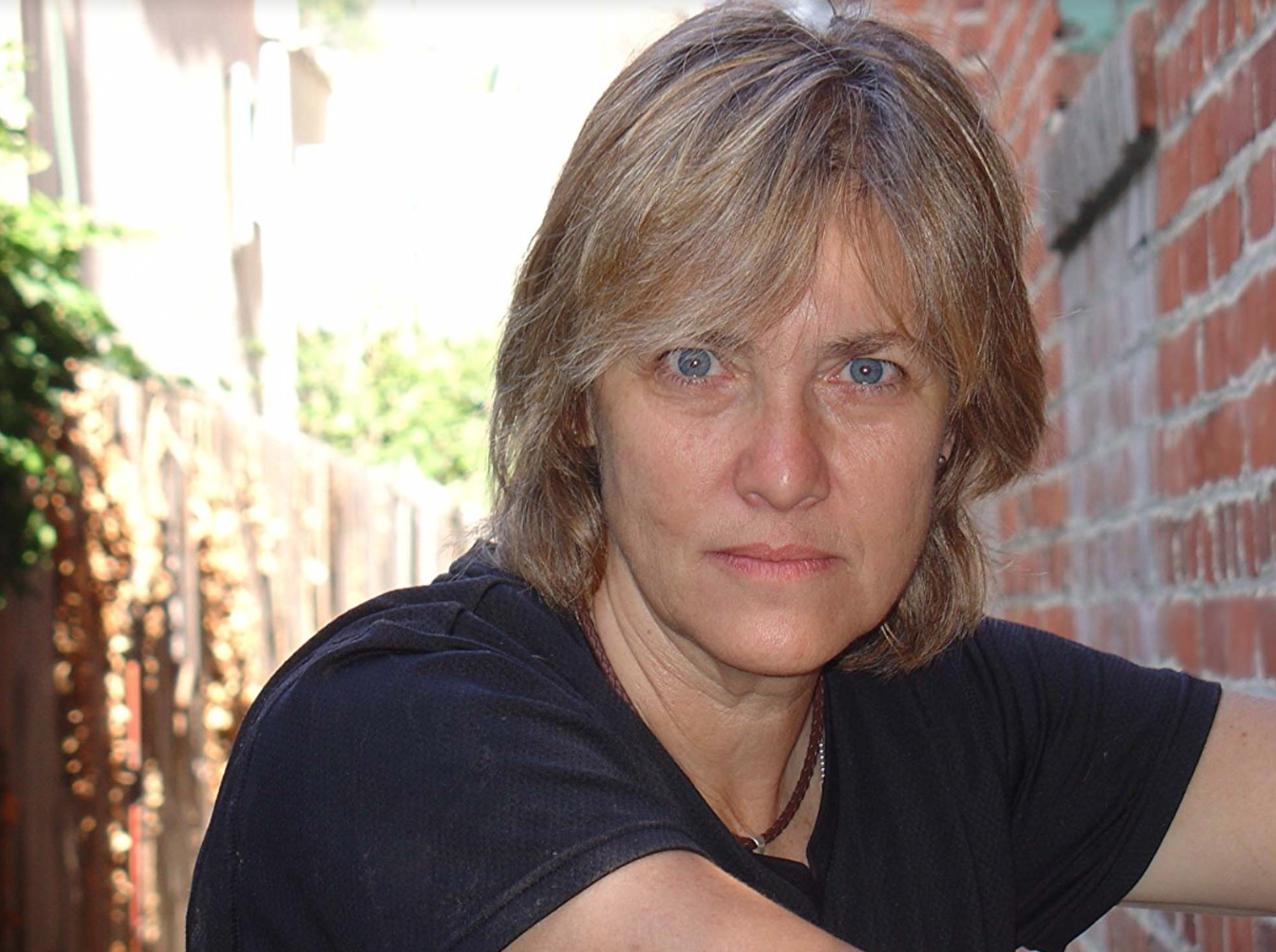 If you had no idea there was another Madonna in existence, meet Madonna Cacciatore, the newly announced executive director of Christopher Street West (CSW), the non-profit organization best known for organizing the first gay pride parade in New York City back in 1970. The announcement is significant for several reasons, perhaps foremost among them being the fact that Cacciatore will be the first person to take on this role in a full-time, paid capacity. One supposes this speaks to the level of importance CSW has taken on as it becomes slated to celebrate its fiftieth anniversary in 2020.

With the organization being in charge of planning the parade for L.A. as well, the responsibilities that go into being an executive director are manifold and time-consuming. As Chris Classen, the board president of CSW commented, “This is an exciting moment in CSW’s storied history. I’m confident that Madonna will help propel this amazing organization forward in a big way.” And if not Madonna Ciccone, who better than Cacciatore? – also a woman with an equally lengthy career championing the causes of the LGBTQ+ community.

As the current director of special events for the Los Angeles LGBT Center, Cacciatore has gained vast experiencing in the art of fundraising and planning for major events. But even before that, her unwitting grooming for the position of director for CSW was being finely tuned as she worked for the former AIDS Project Los Angeles, a role she took on, in part, after struggling to deal with the death of her own brother from causes related to the disease in 2006.

Being that CSW has long been plagued by financial issues and mismanagement, hope for the organization’s future is on the horizon as Cacciatore prepares to take the helm, gushing, “One of my most treasured skills is something that has been part of me since I was young: Being able to work with people and making them feel vital in the moment. I have been an LGBTQ+ activist all my life and have built amazing relationships in the community and with allies. I work hard and give it my all to find creative solutions.”