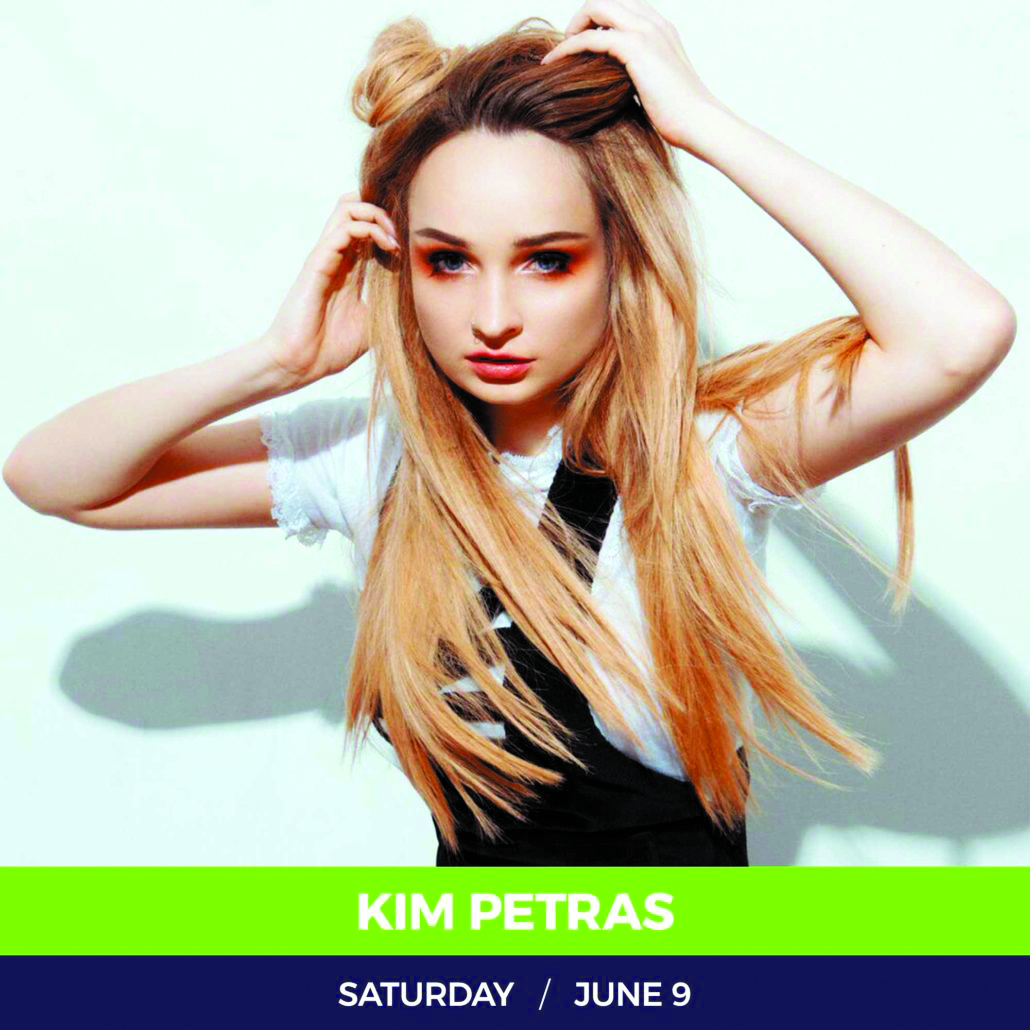 To celebrate the “Year of the Woman,” Christopher Street West has created a slate of diverse female queer artists to headline at Pride.

It hasn’t even been a full calendar year since the New York Times released its game-changing Harvey Weinstein dossier, but the world still seems completely changed in its wake. Since October, women from all walks of life have been coming forward to break the silence against their accusers, leading to some major scrutiny of not just the entertainment industry, but in nearly every industry in which women have had to deal with harassment, cut pay, and discrimination through the years. And that’s pretty much all of them.

The #MeToo movement, started by activist Tarana Burke nearly 10 years ago, isn’t just about straight women, and as the concept gains visibility, it’s not just about women either. When it comes to LGBTQ+ workplace harassment and discrimination, we still have a long way to go, especially when it comes to queer women and non-binary people.

In keeping with L.A. Pride’s 2018 theme of “#JustBe,” each act seems cherry-picked for their breakout empowerment anthems, such as Icona Pop’s breakout hit “I Love It” about a post-breakup high and Kim Petras’ recent “I Don’t Want It At All,” where the artist declares that she’ll have the best things in life or nothing at all.

“2018 is already proving to be the year of the woman,” Christopher Street West board member Gregory Alexander said in a statement. “Female empowerment is more important than ever. These beautifully diverse artists embody everything that L.A. Pride 2018 represents, a celebration of self-expression and authenticity. Their confidence, fearlessness, and talent inspire us all to #JUSTBE.”

With last year’s theme focusing on resistance and solidarity in the face of the Trump regime, this year’s campaign will see the usual Pride parade restored to order after last year’s Resist March put it on hold. While #Resist focused on a renewed political focus and a promise to the queer community to keep fighting, this year’s #JustBe theme takes its cues from the #MeToo movement, as well as the recent emphasis on self-care and radical visibility as one of the most universal forms of rebellion and resistance.

“Everyone experiences Pride a little bit differently and we wouldn’t want it any other way because that’s precisely what makes our community tick,” CSW board member Shayne Thomas said in a statement. “#JUSTBE is a deeply personal invitation for self-expression that, we hope, will empower members of the LGBTQ+ community – as well as our very important straight allies – to embrace, embody and express what Pride truly means to them in the rawest, most authentic ways possible.”

The female-focused lineup could serve as a direct response to the problem of heavily male-centric festival bookings. It could also help open up the Pride festival to a newer, younger group of participants who mobilized to come out for last year’s Resist march.

“We’re really delivering on CSW’s mission of creating a culture of inclusivity within the LGBTQ+ community by shining the spotlight on women of every race, ethnicity, and sexuality across all of our three stages,” said Marquita Thomas, another CSW board member, in a statement. “The sheer artistry of this year’s L.A. Pride Festival lineup rings true to that.”