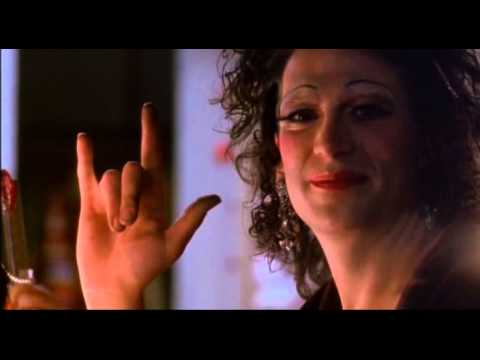 WHAT: The 1988 film adaptation of Harvey Fierstein’s groundbreaking queer masterpiece.

WHY: Come for young Harvey, stay for young Matthew Broderick.

WHY: Feminist classic? Insane experimental art? Come judge for yourself!

WHERE: Artist and Craftsman Supply DTLA

WHAT: Get together and be creative with fellow draw-happy artists.

WHY: Yes, real snacks will also be provided.

WHAT: Theater, ceramics, visual art and more will be on display for one day only.

WHY: Celebrate the 12th annual #SMOArtWalk.

WHERE: The Vista Theater

WHAT: The 1984 musical classic brings the Purple One to life once more.

WHY: You know you’re missing Prince.

WHAT: Punk films, music, and cartoons take over Venice for a night!

WHY: You want to be sedated.

WHAT: Old photos, sound clips, and artifacts from New York’s history will be on full display as part of a larger “Lost Histories” project.

WHY: Urban historian Prelinger will appear in person.

WHY: Save the planet, man!