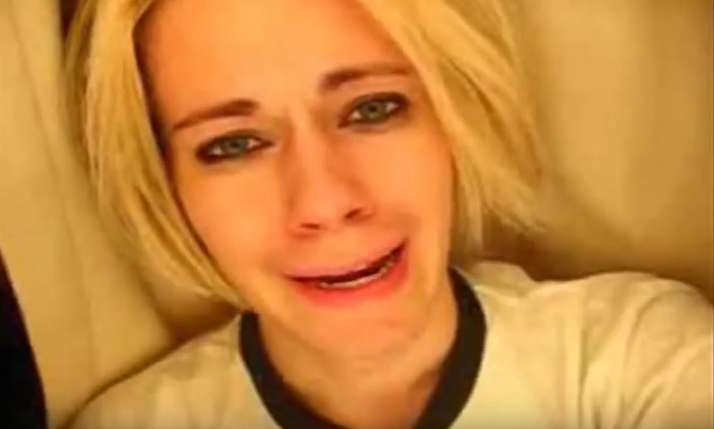 If you don’t know about Chris Crocker, the star who skyrocketed to viral fame in 2007 after posting an impassioned defense of mid-breakdown Britney Spears on YouTube…honey, where have you been? The YouTuber was called to L.A. shortly after making his famous Britney video to try and parlay his viral fame into something more traditional. It didn’t quite pan out. But luckily, World of Wonder (aka the studio that brought you “Drag Race,” was there to document it.

Now that Crocker is all grown up (and still making awesome videos,) it’s easy to forget the tornado of a year that was 2007. In “Leave Britney Alone: Chris Crocker in Hollywood,” the reality show pilot that WoW just uploaded to the ‘Tube, we can see the painful beginnings of Crocker’s viral stardom, and his decision to leave L.A. to go home to Tennessee, in stark clarity. If you’re in the mood for a short, kind of brilliant doc, check out the pilot in full below.