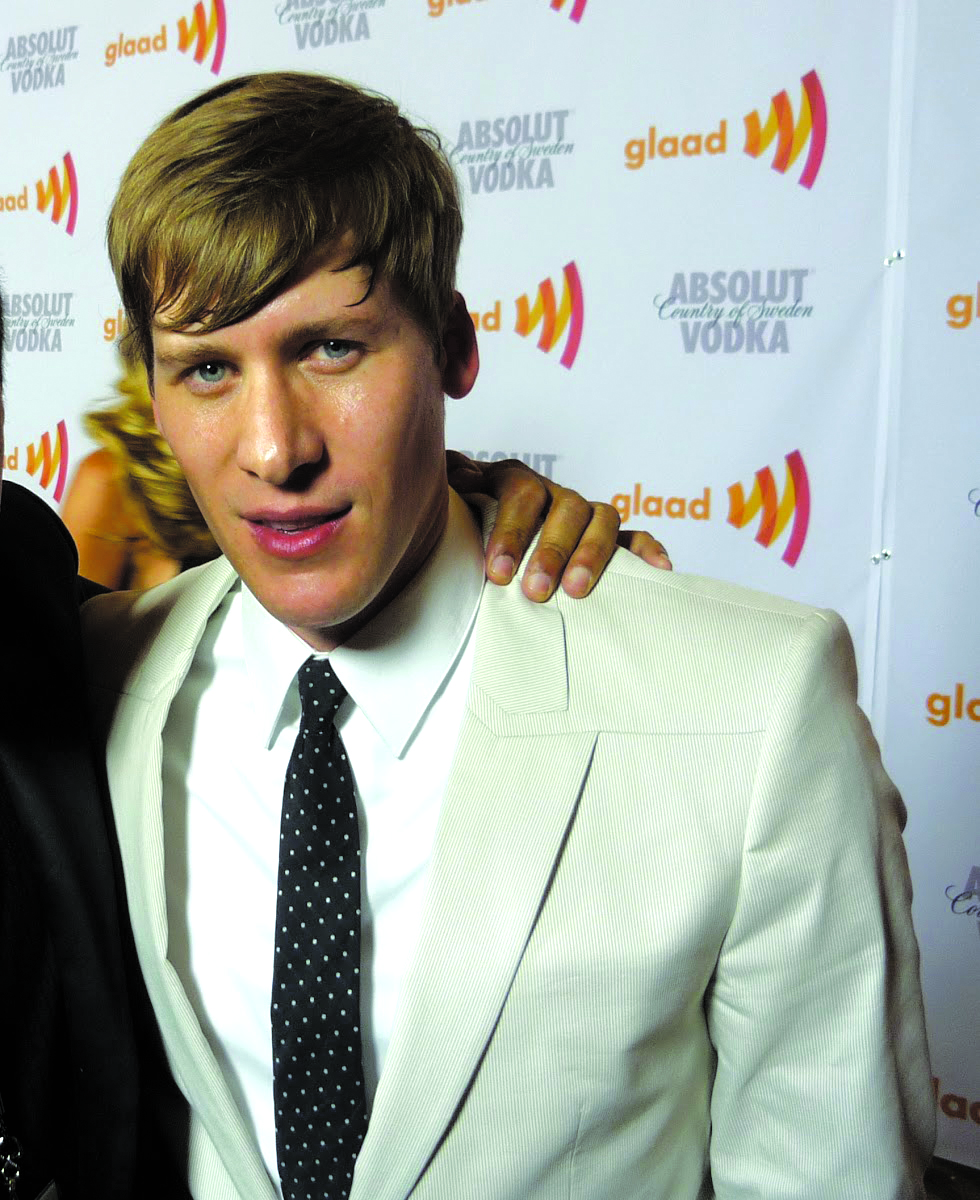 This February 11, the Writers Guild of America will hold its 70th annual award ceremony for some of the past year’s most outstanding written work in film and television. The award ceremony, hosted by Patton Oswalt and taking place in Beverly Hills, will choose the best work from 2017 to honor just a few weeks before the 90th annual Academy Awards air on March 4.

With a focus on the writers, screenplays, and creators behind some of the biggest successes of the past year, the WGA often chooses to honor projects that tend to fly under the radar of the some the larger, splashier award shows. This year, in addition to nominating a number of LGBTQ+-headed projects like “Call Me By Your Name,” “GLOW,” “Feud: Bette and Joan,” and “The Handmaid’s Tale,” the WGA is honoring Dustin Lance Black, the director and writer responsible for 2008’s “Milk,” 2011’s “J. Edgar,” and last year’s miniseries “When We Rise,” with the Valentine Davies award for civil rights impact.

Last year, “When We Rise” took on the ambitious task of turning the words of LGBTQ+ Civil Rights Movement leaders like Cleve Jones and Roma Guy into drama. Using Jones’ own autobiography “When We Rise: My Life in the Movement” as a jumping-off point, “Rise” tried to take on the early years of activism and struggle Jones and other queer rights icons faced in San Francisco, New York, and all across the country during the ‘70s, ‘80s and ‘90s. Black’s adaptation caused the WGA to take notice.

“Dustin Lance Black is the embodiment of the Valentine Davies Award,”  WGAW President David A. Goodman told Deadline. “A tireless advocate for the cause of LGBTQ+ rights, his accomplishments in that arena have been truly profound. The Board of Directors of the WGAW considers it our honor to give him this award.”