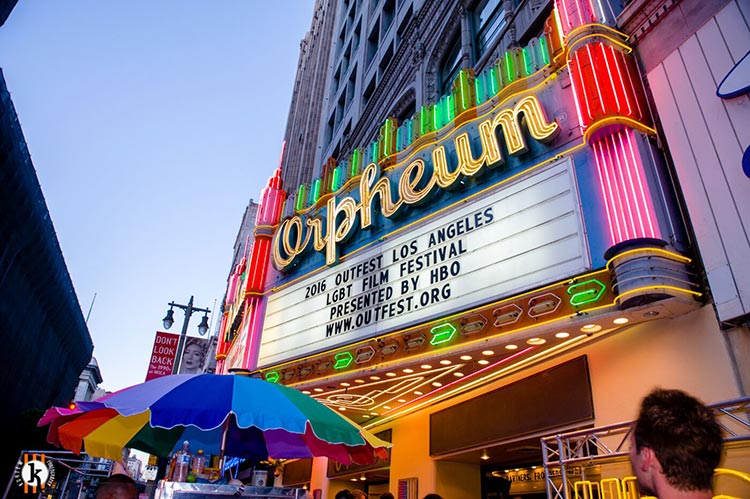 This Sunday, L.A.’s very own queer film festival Outfest got some great news. Their shorts category, featuring queer films of 30 minutes or less, will now be fair game for Oscar season. What does it all mean? Only that members of the academy can now consider shorts screened at Outfest to compete for the Best Short Film at the Academy Awards.

Outfest 2018 will take place in March, and year’s submission period has closed. Still, all that means is that L.A. filmmakers have extra incentive to submit their films to next year’s festival. Let’s go, queer creatives!