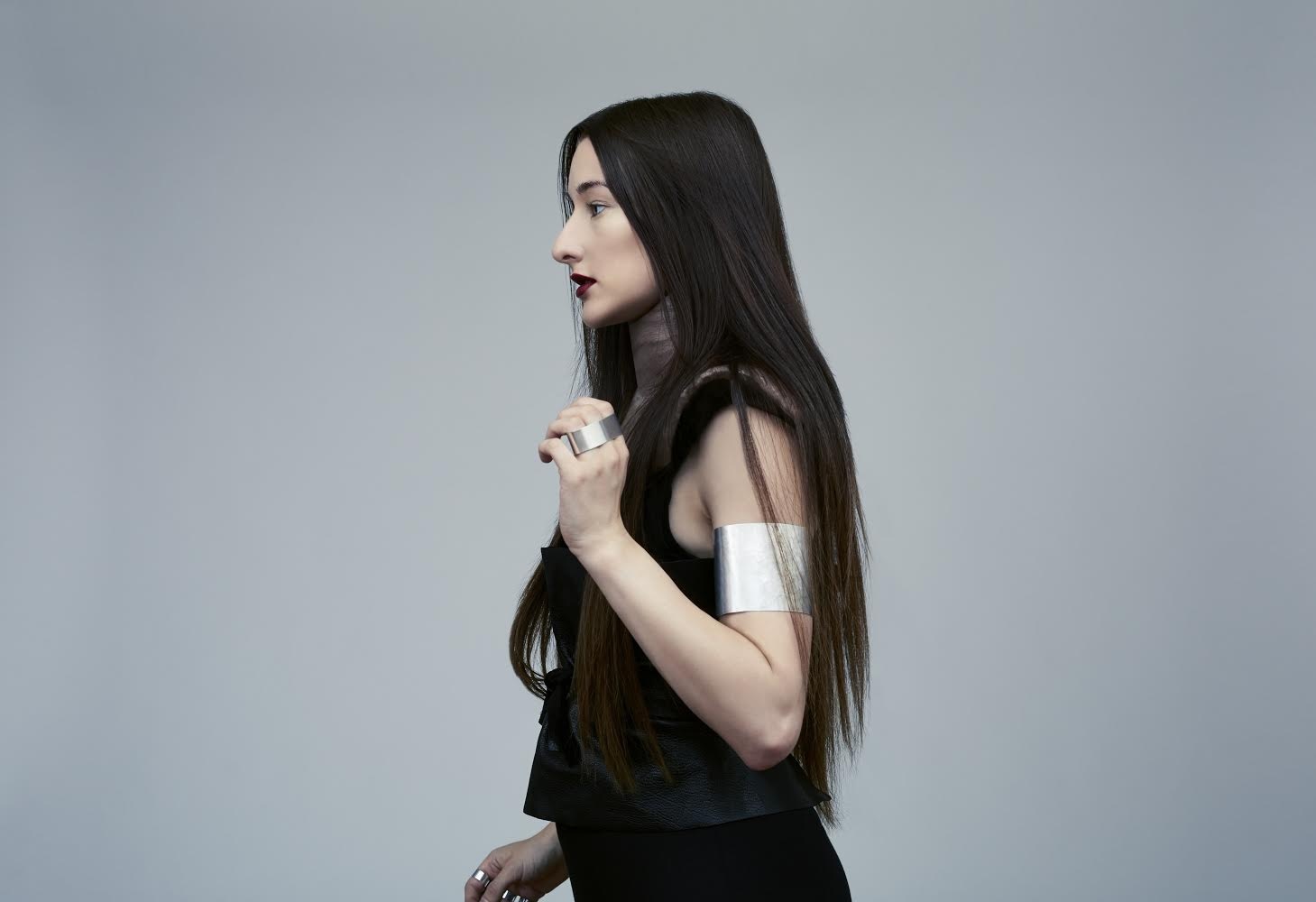 WHERE: The Getty Center

WHAT: A double bill of strangely adapted teleplays—one of which was written by the one and only Gore Vidal.

WHY: We’ll leave it to you to guess which one.

WHERE: Green’s Center for Plant-Based Nutrition

WHAT: It’s summer, and with summer comes barbecue. Unless you’re vegan – in which case you will definitely want to show up to this cruelty-free cookout.

WHY: Skewer the tofu and fry up the tempeh!

WHERE: Director’s Guild of America

WHAT: An evening of short films by female (mostly queer) filmmakers.

WHY: If the title “Post-Apocalyptic Potluck” doesn’t intrigue you, you’re frankly beyond hope.

WHAT: A night of music, art, food, and support for bringing arts education to L.A. kids everywhere.

WHY: Drink local vodka and eat treats from the Hungry Nomad truck while supporting a great cause.

WHAT: Come to Santa Monica to celebrate 40 years of the iconic fantasy and sci-fi staple Heavy Metal Magazine.

WHY: Because anyone who says they don’t love the ‘80s is lying through their teeth.

WHERE: The Geffen Contemporary at MOCA

WHAT: Watch Zola Jesus break the bounds of pop in person

WHY: If you’re feeling synthy.