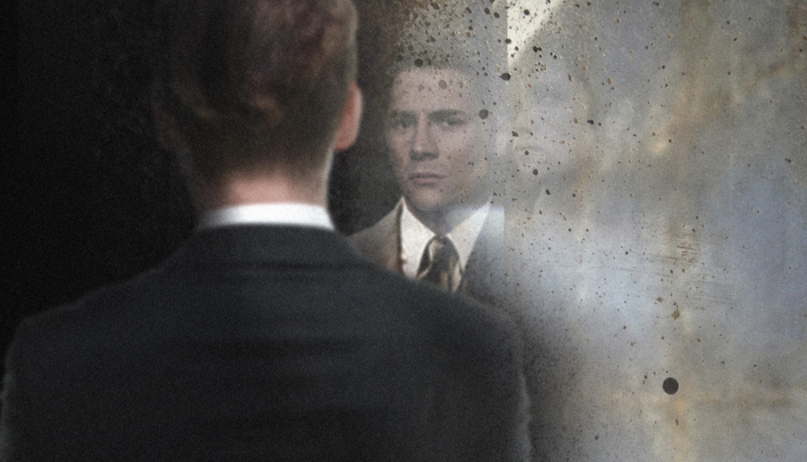 WHERE: The Wallis Annenberg Center for the Performing Arts

WHAT: A new play by Alexi Kaye Campbell that follows a (heavily queer) relationship across time and place, from 1958 to the present day.

WHY: The Laurence Olivier Award-Winning play deals with themes of shame, repression, and forbidden love – basically things we’ve all had our fair share of struggle with.

Brendan Fernandes presents Free Fall 49 with How To Dress Well

WHERE: The Getty Center

WHAT: Artist Brendan Fernandes uses installation, dance, and performance elements to create a haunting tribute to the victims of the Pulse massacre. DJ How To Dress Well joins Fernandes to create a soundscape for the piece.

WHY: One year later, our community is still coping with the fallout from Pulse. Fernandes’ work ensures that the impact of the event lives on in our cultural memory.

Movement for the Mind

WHAT: A workshop for Black-identified folks to support mental health and physical healing.

WHY: Work up a sweat while building a sense of community.

United in Anger: A History of ACT UP

WHAT: As part of the Hammer’s “People Power” screening series, Jim Hubbard’s “United in Anger” will bring footage of the AIDS crisis and ACT UP to light onscreen.

WHY: “United in Anger” looks at the history of the crisis through the images of the time. Hubbard’s film pieces together documents from the earliest days of ACT UP to tell its story for a new audience.

WHAT: “Kids in the Hall’s” Scott Thompson reprises the character of Buddy Cole, one of his most infamous skits, through monologues from his earliest appearance on the iconic show to the present.