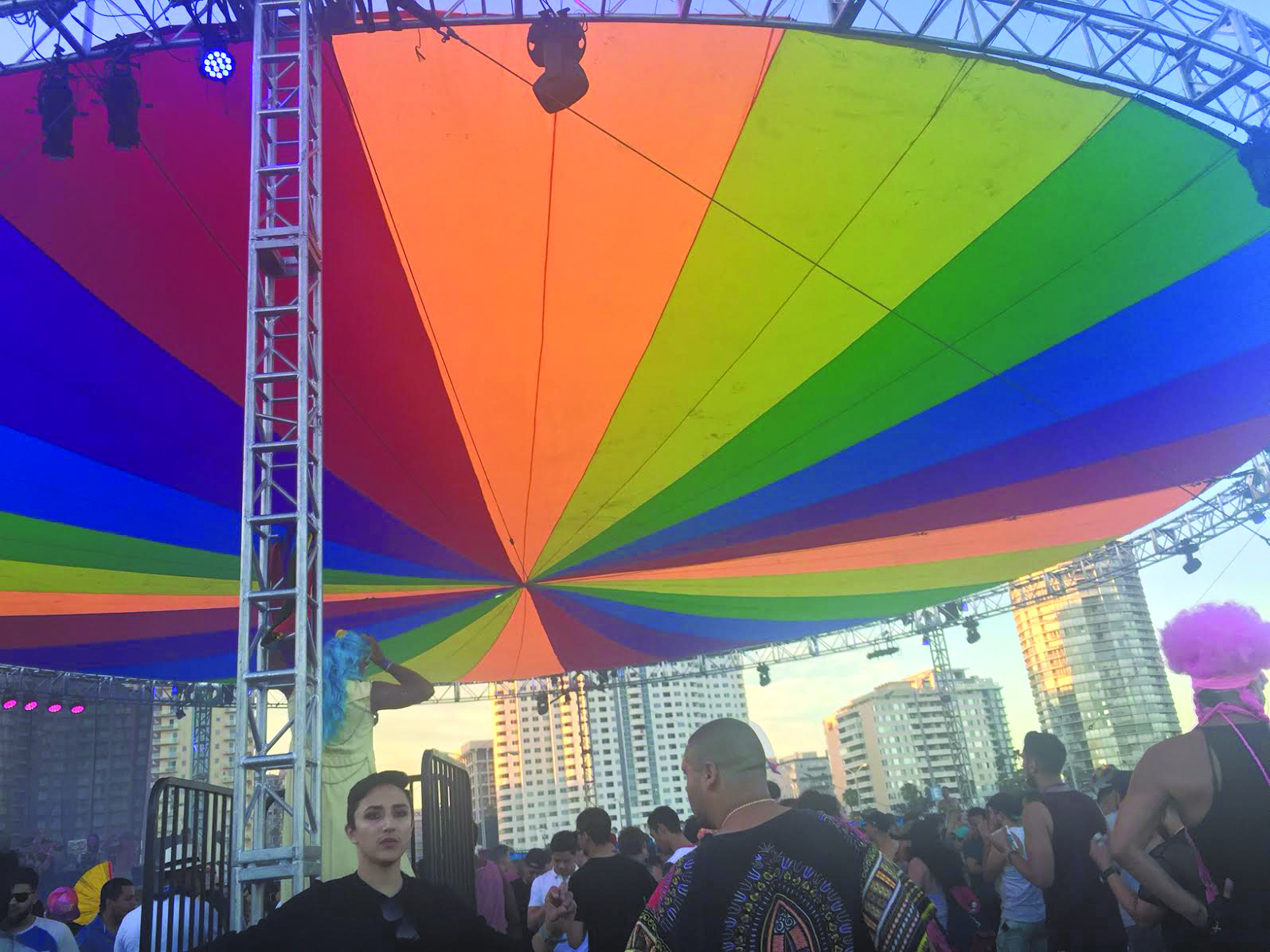 By AMY PATTON| No longer under the radar, the 34th annual Long Beach Pride weekend waved its rainbow flags high and proud May 20-21.

Fourteen years L.A. Pride’s senior, Long Beach Pride is catching up in attendance and, well, pride. Now attracting over 80,000 participants annually, Long Beach Pride consists primarily of a festival Saturday and Sunday, and a parade Sunday morning. LGBT+ members and supporters could have also shown their stripes this year in the 25th annual Pride 5K/10K just before the parade.

This year’s parade began with a tribute to the Orlando Pulse 49, who were murdered in a mass shooting in an Orlando, Fl. nightclub last June.

Pulse Manager and shooting survivor Brian Reagan and Milan D’Marco, a dancer and entertainer at Pulse Nightclub both attended the tribute before the parade.

“Your love, your support from all over the world has truly meant the world to all of us,” Reagan said during the tribute.

Love was in abundance throughout the parade and into the night with festival headliners Chaka Khan, and Jody Walter and SRL.