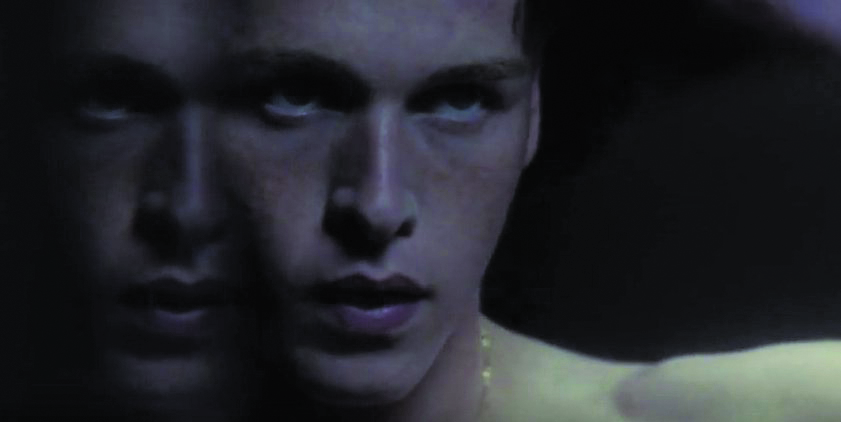 On July 6, most Angelenos will have a chance to finally feast their eyes on some of the most important queer films that have been shattering the competition since the beginning of the year. To get everyone ready, we’re putting together a few of our most anticipated movies from this year’s slate. Get ready to be aroused, verklempt, and nostalgic—possibly all at the same time.

Lauded as the British answer to “Brokeback Mountain” (albeit a few years late,) Francis Lee’s tale of the unlikely romance between Yorkshire farmer and an immigrant worker has been topping all the lists from almost every huge festival this year. Variety called it “Heart-Stirring.” The Hollywood Reporter called its use of nudity “expressive.” You had us at nudity.

Starring Laverne Cox and an all-grown-up Abigail Breslin, “Freak Show” is the heartwarming tale of a boy who decides to run for homecoming queen (emphasis on ‘queen’) in his super-conservative high school. Trudie Styler (a.k.a. Wife of Sting) chose “Freak Show” as her feature directorial debut, and had no trouble attracting a star-studded cast (hello BETTE MIDLER!) to bring the classic James St. James novel to life on screen.

Assaad Yacoub’s expanded version of his 2013 short film tells the tale of one drag night in a local bar, featuring one newcomer/misfit, one aging legend, and a whole lot of local color. More than anything, “Cherry Pop” earns its place on this list for asking one of the most crucial and pressing questions of our gay generation: Do you believe in life after drag?

Of course, no list would be complete without mention of “Beach Rats”, Eliza Hittman’s hotly-anticipated story of boys, the beach, and the boardwalk. The oh-so-hot Harris Dickinson (looking like a young Christian Bale) stars as an aimless kid trying to figure out where he belongs in the world, and who he’s attracted to—by way of much experimentation.