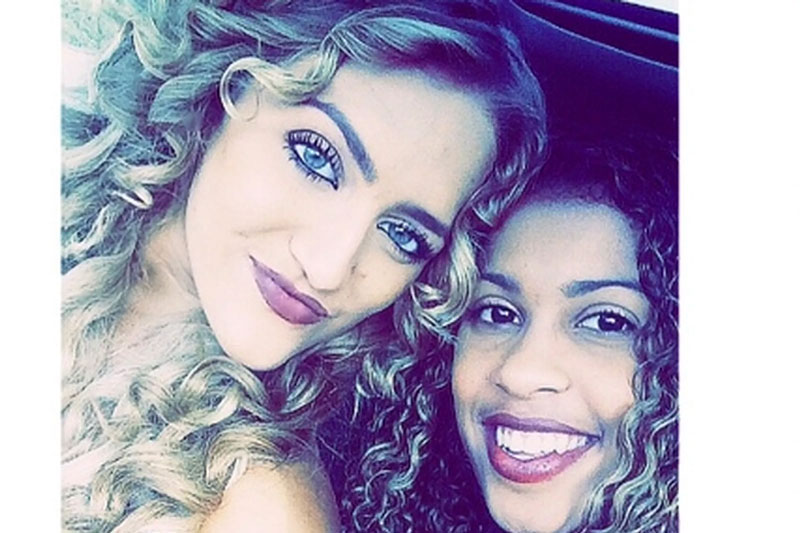 BY STAFF  |  In what is likely to be a first step toward an expansion of Title IX, the law that prohibits discrimination on the basis of sex in federally funded education programs, United States District Judge Dean D. Pregerson ruled that a sexual orientation discrimination case brought against Pepperdine University may move forward in court.

In Videckis v. Pepperdine University, two former women’s basketball players maintain their coach and University staff members “harassed and discriminated” against them in an effort to force them to quit the team after discovering they were a lesbian couple.

Layana White and Haley Videckis, claim “the university violated their privacy as well as Title IX of the U.S. Civil Rights Act.”

The judge says his ruling aligns with the Equal Employment Opportunity Commission decision that maintains sexual orientation is discrimination under Title VII, which prevents sex discrimination in the workforce.

Aligning Title VII and Title IX rulings is “a crucial part of the case,” making for a “proper ruling,” said a spokesperson for Lambda Legal.

The lawyer for Videckis and White, Jeremy Gray say that “a simple way to consider the issue of whether the word ‘sex’ in Title IX applies to our clients’ claims, is to ask a straightforward question. If we were to change the gender (sex) of one of our clients would there have ever been an issue with their relationship? Of course not. By definition, the sex of our clients was an essential component of the discrimination — and Title IX applies here.”

Pepperdine University Public Relations Office:  “The court’s broad interpretation of Title IX and its application to this specific case is surprising.

Pepperdine always strives to act in the best interests of its students and the teams on which they play.  A thorough and comprehensive investigation confirmed this and found no evidence to support the plaintiffs’ allegations. The University anticipates that the court will reach the same conclusion.

Our University remains committed to a diverse and inclusive environment.”