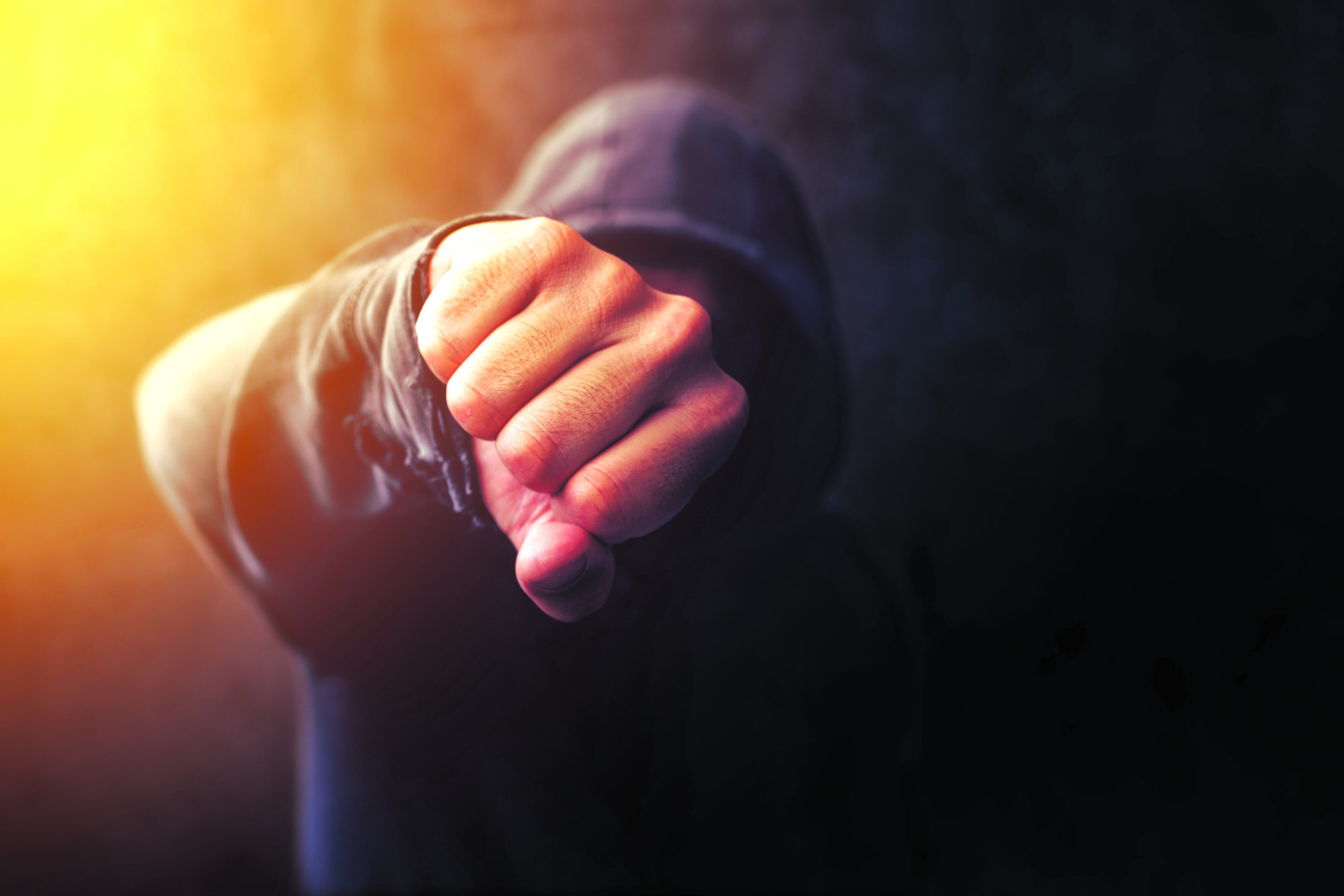 The Los Angeles LGBT Center’s anti-domestic violence program targeting the LGBT community, known as the STOP Violence Program, has recently received three grants totaling over $1.5 million. The Center is the largest community-based provider of LGBT-related legal services and STOP has offered the “largest and most comprehensive LGBT-specific domestic violence programs” in the country, according to a press release.

Since 1996, STOP, which stands for Support, Treatment, Outreach, Prevention, has not only focused on emotional and physical violence toward LGBTQ+ folks in the home, but also on hate crimes (including bullying, harassment, and discrimination), stalking robbery, identity theft, cyber-crime and human trafficking.

The total sum of $1.5 million comes from three separate grants, two of which come from the California Governor’s Office of Emergency Services (CALOES), and a third that given by the U.S. Department of Justice’s Office of Victims of Crime.

The first award from CALOES funds a new STOP program, the Safely Home Initiative, which caters to survivors of intimate partner violence. The initiative is meant to give comprehensive assistance through every stage of the process, from emergency, temporary, and permanent housing; counseling for individuals, groups, and families; and legal services.

While LGBT people experience intimate partner violence and sexual abuse at equal or higher levels than the general population, they face unique barriers to seeking help that heterosexual and cisgender people do not. According to the Williams Institute, a gender and sexuality think tank based at UCLA, legal definitions of domestic violence sometimes exclude same-sex couples. More broadly, LGBT folks, especially trans individuals, have lower confidence in law enforcement and the legal system, which means that they are less likely to seek help when they need it.

The second CALOES grant went to the new Safe Shelters Program, which also provides emergency housing assistance to specific groups as well as offering services to LGBTQ+ victims of crime.

“Disturbingly, LGBT people experience intimate partner violence, sexual violence, and stalking at higher rates than their heterosexual counterparts and, yet, few programs in the country provide services beyond intervention, counseling, and police reporting,” said Susan Holt, PsyD, LMFT, the Center’s manager of the STOP Violence Program. “By providing housing assistance, the Los Angeles LGBT Center is taking the vital step forward to protect, save, and empower victims of violent crimes.”

The third grant, from the U.S. Department of Justice’s Office of  Victims of Crime, provides funding to expand STOP’s data-collecting operation. STOP will begin surveying care providers and survivors in Los Angeles to understand the most effective means of assisting LGBT survivors of crime. The Los Angeles LGBT Center is also asking anyone in Los Angeles who has experienced violent crime to visit their website and fill out a survey.