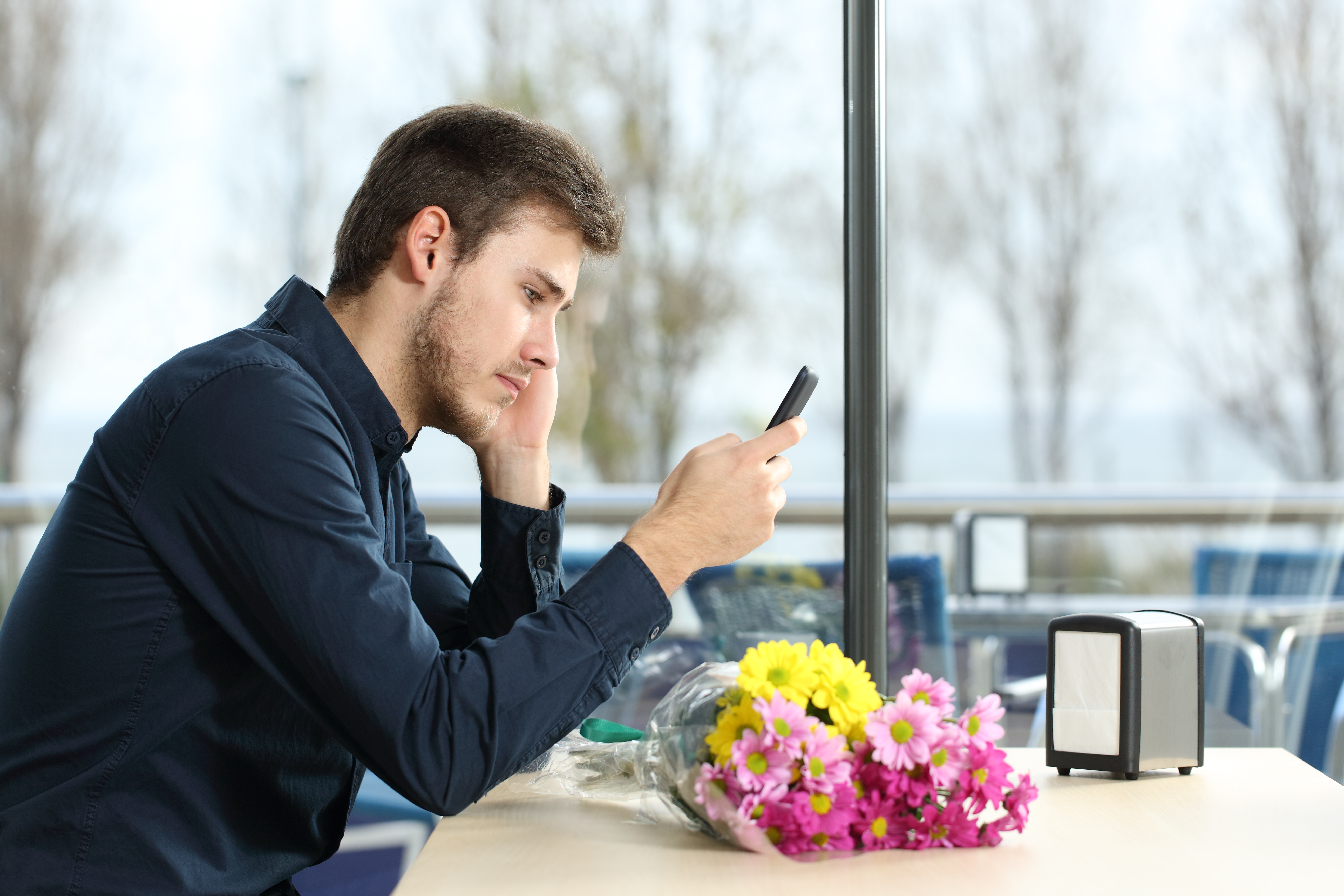 I was wondering if you can help me… I am so disappointed in my dating life! Everytime I meet a guy I get my hopes up that it could turn into something but end up disappointed about the outcome and I am sick and tired of wasting my time and energy only to be disappointed… Do you have any dating tips?

YES! Trust me, I have been there. Disappointed in all areas of life dating, friendships, work stuff. It is really hard when you get your hopes up about something only to learn that ultimately it was not what you were hoping that it would turn out to be! This was perpetual for me until I started looking at disappointments in everything in a new perspective, which I would urge you to take on as well!

I will address this issue with a personal example! I had a guy I was dating who I found out was really into threesomes. He was exhilerated by the idea… but I actually am a monogamy guy and had no idea how much I did NOT like the idea of threesomes until my boyfriend kept posing the question to me. We tried for a few more months but it became clear that we just wanted different things and I would never want to hold him or myself from the relationship that was best fit for us both. So we moved on. But I found major benefits in dating him!

First, I discovered my strong preference for monogamous relationships, which mean what would be best fit for me would be someone who thought the same way. Does this mean that either one of us are wrong? NO. But through the relationship now I can move forward with the knowing what kind of man I want! It’s kinda like learning that you are a top and then you date a top and you figure out… oh no… ohh.. nooooooo… HAH!

Also, for those of you who have been “dumped” or broken up with, it is also a learning oppotunity to see that this man that you are holding as your object of your desire is not in fact your object of desire, because you WANT to be with someone who WANTS to be with you. He has shown he is not that committed to being with you, which is actually not what you are looking for. Each “dissapointment” as far as a relationship goes is actually something showing itself to be NOT what you want in reality and the discovery of that truth!

Secondly, a search for anything of worthiness is a marathon, not a race. When you had the relationship what did you feel? You had a sense of excitement, anticipation, hope and positive feelings. For the period that you were with this guy, you experienced those emotions which essentially inspired positive emotions in you at that time. Positive emotions tend to a feeling of growth mindedness, steadfastness and perseverance. So… The positive feelings that you had during the relationship, during the learning process which occurred on your “marathon” is not to be taken as a “waste,” but rather as a good thing to have experienced on your learning journey.

You are disappointed because you are too tightly focused on the object rather than the big picture. If you look at this journey as a marathon, not a race you can revel in what you learned and be proud of yourself that you are in fact still in the marathon. Except in the future, you will be more specific about where you are headed!