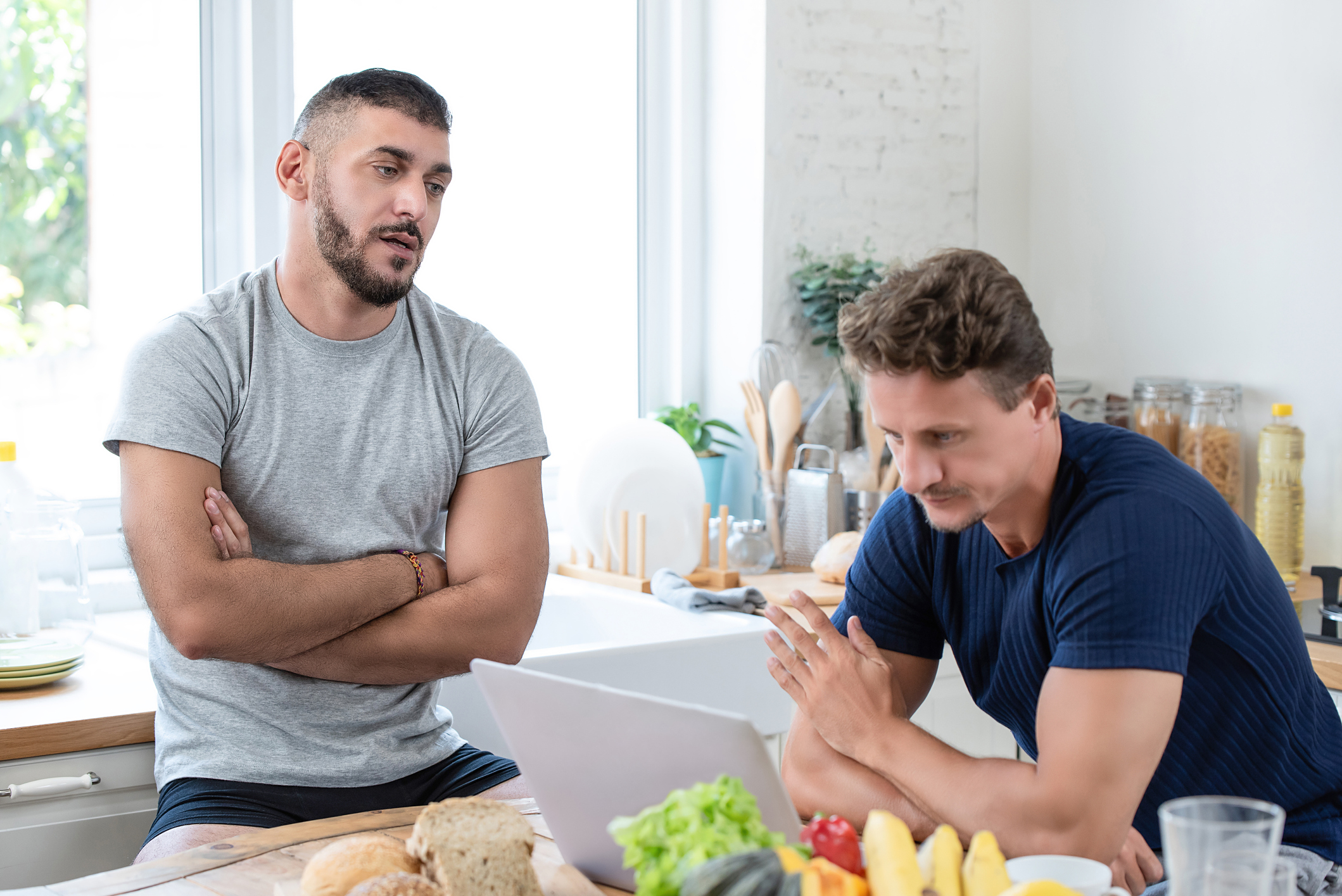 I am friends with my ex boyfriend, like pretty close to him. Unfortunately it seems that his new boyfriend does not like me or something because everytime I try to talk to him he is very short with me. Then my ex-boyfriend, after being more and more distant, just straight up told me that his new boyfriend would prefer that I do not hang out with him any longer. I don’t want to lose him as a friend. HELP!

I know you don’t want to lose him as a friend and that sucks sucks sucks that you are in this predicament but to be honest it sounds like the decision has already been made for you.

From what you have told me… you have already tried to make nice with this ex boyfriend and it has failed! For whatever reason he wants to see you the enemy (from you P.O.V). This was substantiated by your ex boyfriend just straight up coming out and telling you the problem!  The bad news is…

If your ex boyfriend wanted to really , really, really preserve the friendship with you he would have! (Not to say that he hasn’t tried, he might have and it might have blown up in his face… or squirted… tee hee hee). Either way your ex boyfriend has determined that it was his path of least resistance to just go ahead and tell you what’s up and take a step back instead of trying to fight the awkwardness any longer.

Friendship is a TWO WAY STREET. In the best friendships both parties are in it to care about one another and share their stories, watch movies, gab on the phone. But one of the parties now for whatever reason is uncomfortable with this exchange which then changes the friendship it was into a new kind of relationship. Also, since you have already tried various options your only option now is to accept that fact the even if you DO Coerce someone into an interaction with you, it will be forced and weird.

But lets take it back to what kind of friendships you want to have! I bet that you want friendships that are easy, fun, comfortable, energetic, supportive… If you were to CONVINCE someone to be friends with you or to take action to change this with this couple who has already pretty much decided that they don’t want to engage… would that provide for you a friendship that gives you those things that you are looking for?

I would say focus on the emotional qualities that you were getting from this friendship.. Think.. when you miss him… What is the feeling that you feel like you are missing? We all want whatever we want because we want to satisfy an emotional need… so think about…what did you used to feel when you were around them that you are not currently feeling right now? Support? Care? Then I would try to find those qualities in other aspects of your life… whether that be from other friends, or yourself or whatever!!