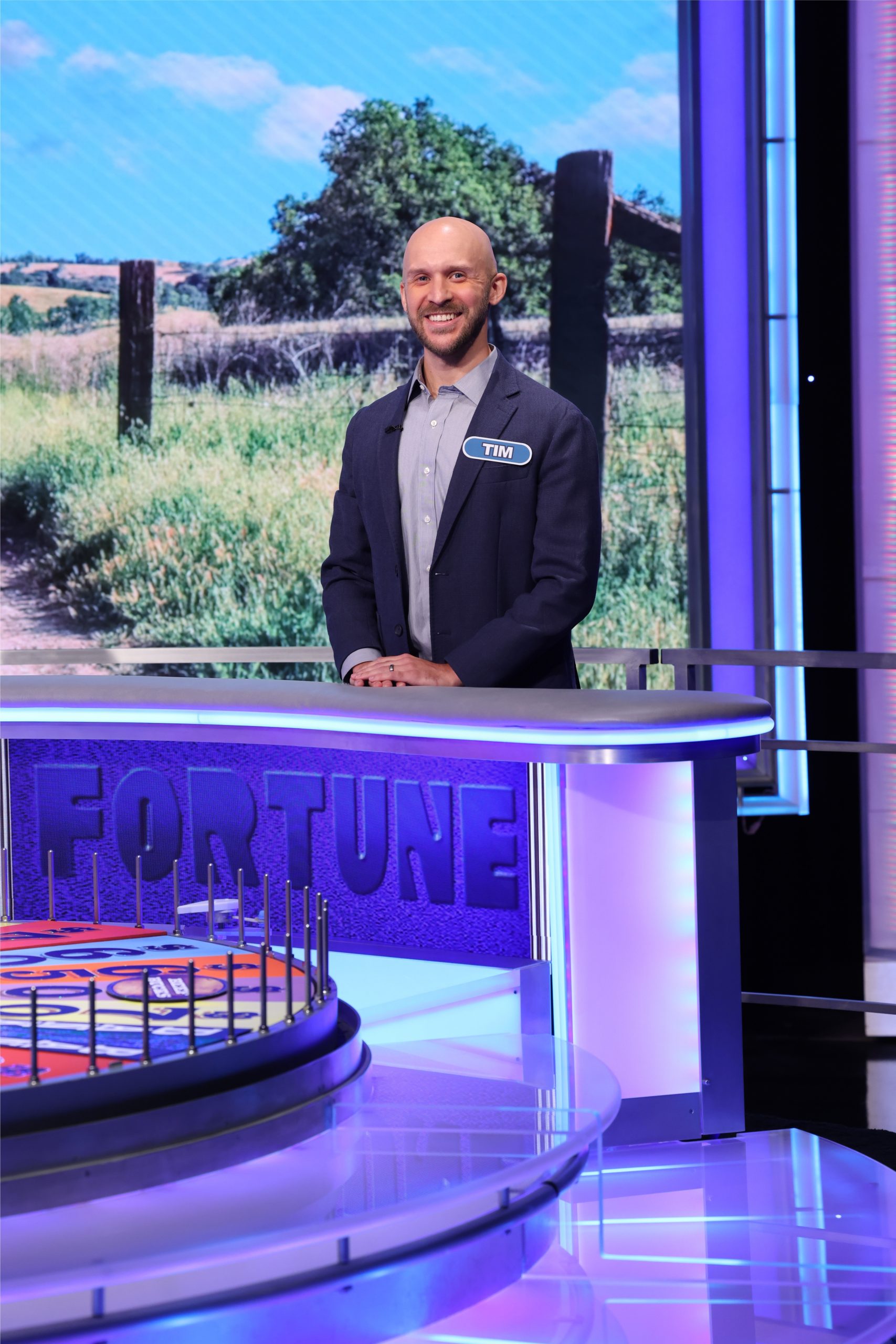 Tim Quinn, an East Hollywood resident, will be a contestant on the hit TV show Wheel of Fortune on Wednesday, Oct 21, 2020. Tim is a real estate project manager and lives with his fiancé, Steven, and dog Webster. He and his fiancé have a passion for urban planning and love traveling to different cities together.

When asked how long he’s been a fan of Wheel Of Fortune, Quinn said, “I grew up in Upstate New York often watching Wheel of Fortune and Jeopardy with my parents after dinner. My dad is a puzzle guru so I’d try to compete with him (and typically lose). Over the past few years, my fiance Steven and I started watching regularly as part of an evening post-work decompression ritual. During quarantine that ritual became all the more important. We’re both pretty competitive and have a lot of fun going head-to-head to solve puzzles or answer clues first.”

He applied to be a contestant at WheelofFortune.com and when asked what the virtual audition was like he said “The audition was over Zoom, which was necessary since I auditioned early in the pandemic. I’ve been working from home since March so it almost felt like a regular work meeting, except that I was in a head-to-head competition with two other people. The audition was with two producers who put “toss-up” puzzles on the screen for us to solve, with us “buzzing” in to solve by shouting BUZZ and “clicking” a pen as if it were a call-in device. They also had us individually solve some mostly-incomplete word puzzles to test our puzzle-solving abilities.”

Tim will be spinning the Wheel and solving puzzles to win once-in-a-lifetime vacations and cash prizes as part of “Wheel Across America” week. It’s never been easier to audition to become a contestant on America’s Game®. Wheel of Fortune fans can submit applications at https://www.wheeloffortune.com/join/be-a-contestant for a chance to be invited to a virtual audition. There, potential contestants can show off their puzzle-solving skills and potentially be selected to appear as a contestant on the show from the comfort of their own homes. If selected to be on the show, everyone goes home with a minimum of $1,000.

Tim hopes to use any winnings towards his wedding and honeymoon.