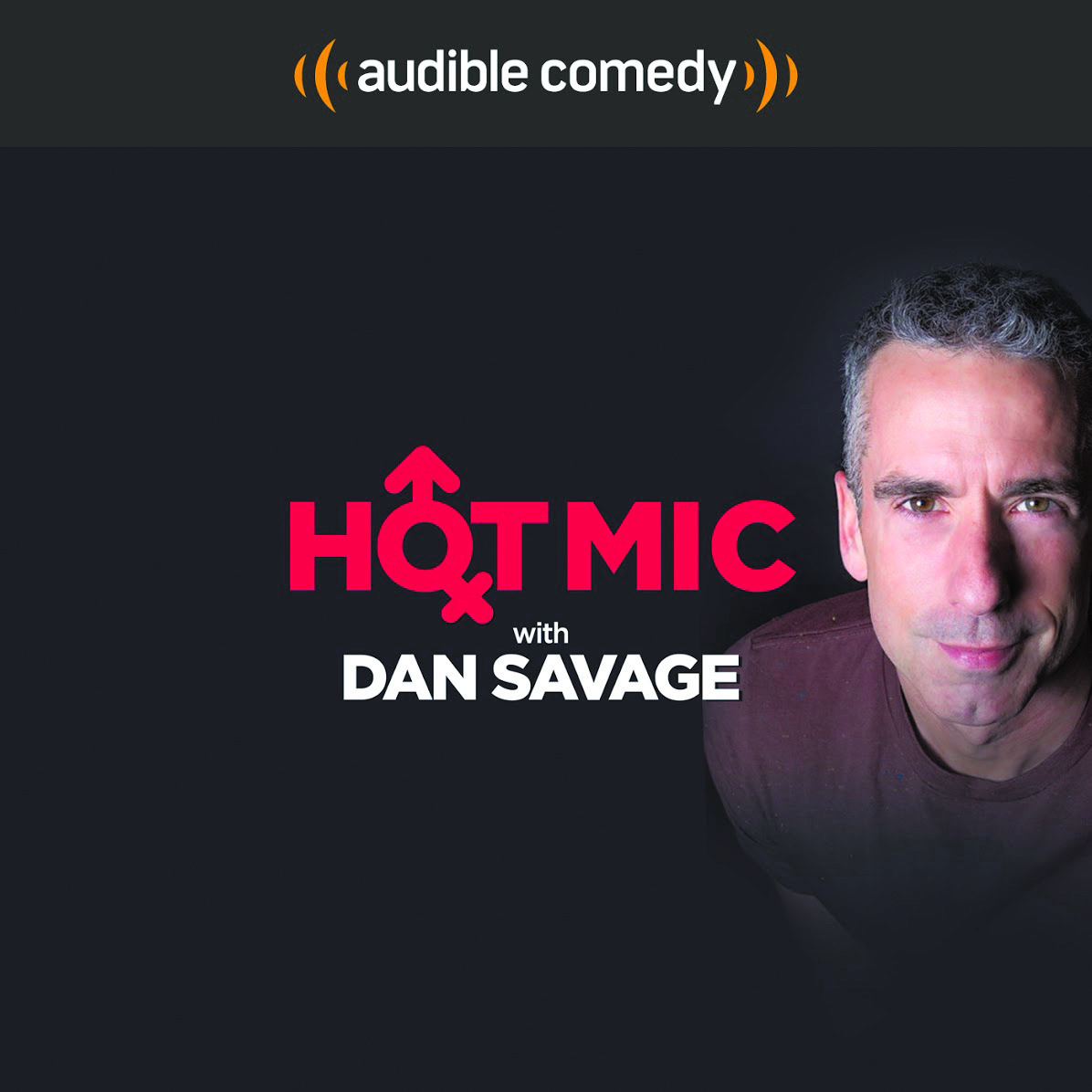 Let’s face it: You’d have to have been living under a rock for the past 20 years not to know about Dan Savage. The “Savage Love” columnist, whose rigorous sex and love advice has been dominating gay media since roughly the early 2000s, is responsible for a lot of the work the queer community has been doing to help gay adults figure out their sex lives, encourage healthier relationships, and stop queer teen suicide in its tracks. His “It Gets Better” project, in response to the 2010 outbreak of gay and trans youth suicides across the country, was a landmark effort, rivaling only the Trevor Project in terms of focus and efficiency. He’s also, of course, a great sex columnist, in the (albeit fictional) tradition of Carrie Bradshaw. His podcast “Savage Love” has been on the air for a few years now. Each week, he advises a new batch of poor, unfortunate souls as to the best route they could possibly take towards conjugal (or casual) bliss. And somehow, it never gets old.

Which is why it’s such great news that Savage has started up a new podcast, with a performative twist. “Hot Mic,” Savage’s new broadcast on all things sex, humiliation, and pain, has been rolling out new episodes on Audible since November of last year. Since August 8, it’s been going wide with new episodes on iTunes each week. A combination of “Savage Love” and “The Moth,” “Hot Mic” features a new celebrity guest each week, with the likes of Rachel Bloom (“Crazy Ex-Girlfriend”), Kumail Nanjiani (“Silicon Valley,” “The Big Sick”) and Buck Angel (the legendary trans male porn star) opening the episode by telling an embarrassing – if not mildly traumatic – episode from their sexual past. Some of these are more cringe-worthy than others (see: “Scandal” actor Dan Bucatinsky’s story about keeping a hot classmate’s jock strap under his pillow in high school) but all of them are relatable, touching, and totally in line with Savage’s specific, articulate brand of sex positivity and openness.

One of the most exciting things about “Hot Mic” is how it opens up the floor to different stories from people of all ages, backgrounds, and identities. In one episode, newly-sober comedian (and “Sex and the City” script consultant) Greg Behrendt opens up about his less-than-ideal proposal to his wife, featuring a corny Christmas tree ornament. In the same episode, a woman describes being jilted by her date when he decides to propose to another woman in the same restaurant. There’s nothing more relatable than stories about crappy romances, botched proposals, and pubescent run-ins with sex and obsession. Unlike “Savage Love,” in which love stories are presented as problems needing urgently to be fixed (either through better communication or a final breakup,) “Hot Mic” allows listeners to hear not just about the problematic aspects of love, but the ridiculous aspects that make the journey, though totally embarrassing, worthwhile.

LGBT Center to Host Groundbreaking Conference for LGBT Widows and Widowers in L.A. 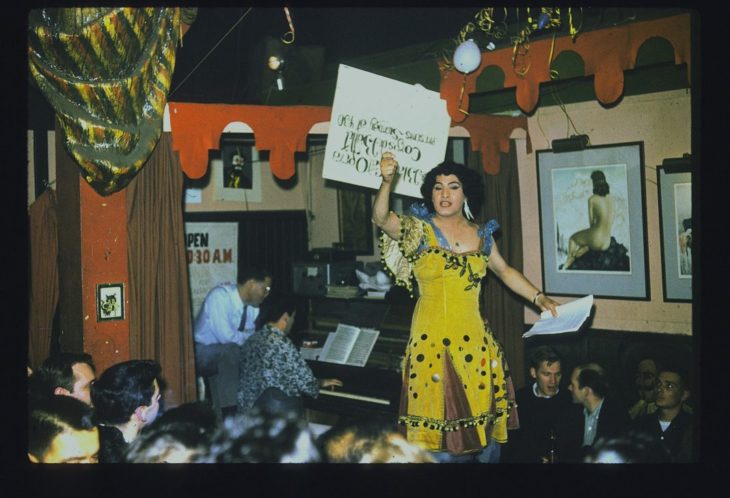 The 26th annual QFilms Fest highlights the importance of showcasing an array of LGBTQ+ experiences through film.  By Jorge Paniagua...