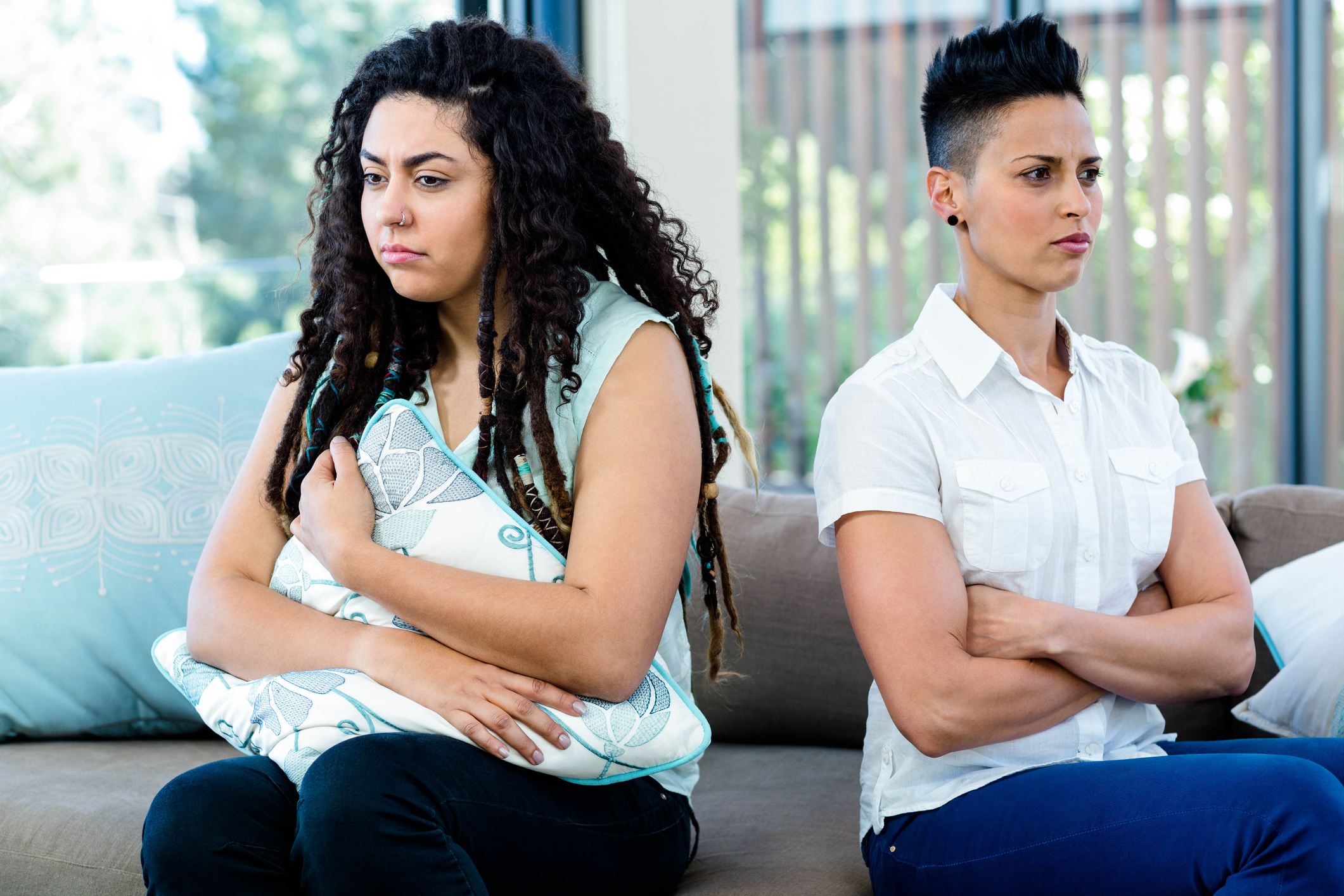 The miracles of modern medicine can offer the gift of life to many same-sex couples that want to start a family. But the success of cutting-edge technology can also lead to heartache if a couple goes through the process of freezing embryos, only to have the marriage deteriorate during the process. If one partner wants to donate the embryos but the other still wants to conceive the child, many legal issues can arise, complicating an already stressful situation. There are many ways to help people start a family, but when science and heartbreak collide, whose rights win out?

To conceive a child, same-sex couples often turn to assisted reproductive technology (ART), which includes artificial insemination, egg donation, implantation of frozen embryos or the use of a surrogate to conceive a child. The new technology gives those who cannot conceive or are having issues conceiving, an opportunity to have a child. Frozen embryos are part of the scientific breakthrough that allows same-sex couples and infertile parents to have biological children. However, every state has different laws regarding embryos and people are wondering whose rights will win out when there are custody issues regarding these embryos.

According to the Seattle University Law Review, couples have argued that they have ownership rights to frozen embryos due to their role in the creation or through their status as a legal parent. In the case of same-sex couples, some choose to have either party submit eggs or sperm to create embryos. A donor then supplies the additional material, and the couple ends up with frozen embryos that could have either party’s genetic makeup.

When same-sex couples divorce, courts are now presented with the question as to how to establish parental rights for the embryos when only one partner may be the biological parent. This issue is further complicated because one person may want to keep the embryos to conceive a child, and the other may want them destroyed as a result of the divorce. These types of cases are taken to court, where a judge will rule who has the right to claim the frozen embryos.

We can expect to see a lot of similar cases emerge as ART becomes more successful and more widely used. One of the best ways to ensure that the rights of everyone involved are protected is to execute a legal agreement between the couple, outlining the wishes of both parties in the case of a divorce. Like a prenuptial agreement, it would set conditions for what would happen in the worst-case scenario. Medical providers can assist future parents by having them execute a plan before using ART. Taking the time and effort to clearly state the rights and obligations of all parties before going through the long process pays off in the long run.

About the Author – Debra Schoenberg is a family law attorney based in the Bay Area. She established her firm more than thirty years ago, accruing vast experience and expertise in the highly sensitive and complex practice areas of divorce, child custody, and division of property. Ms. Schoenberg has established a professional reputation for thoroughness, strategic thinking, keen attention to detail, loyalty, and dedication to client service. To learn more, go to: www.sflg.com