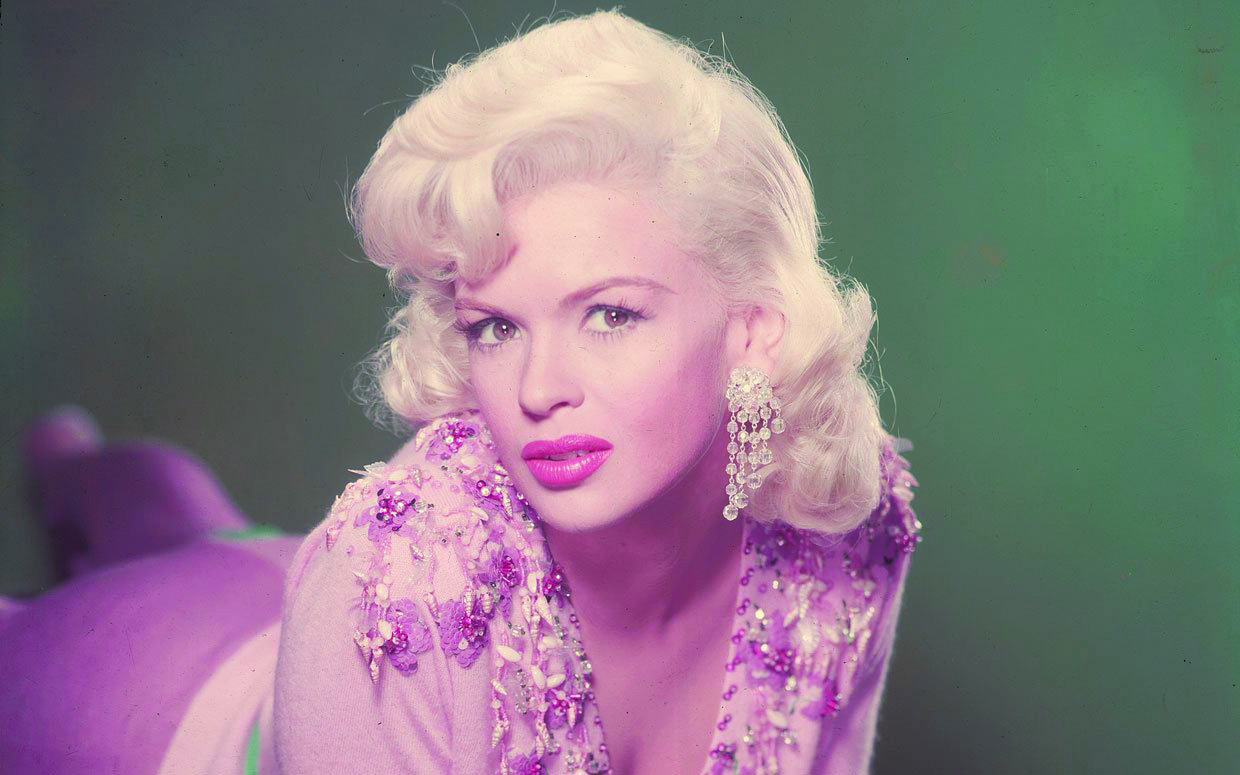 By GENNA RIVIECCIO| Ask Karina Longworth or Ryan Murphy: Hollywood loves nothing more than a dead legend. Well, maybe the only thing Hollywood loves more is the In-N-Out on Sunset Boulevard. But even then, a deceased celebrity’s regalia probably isn’t going to hurt you as much as a double-double. The choice is clear: Jayne Mansfield’s smashed car – the one that scalped and killed her back in 1967 – always wins over the faux-modernity of a drive-thru.

This is why Dearly Departed Tours & Museum has found a new, larger home across the street from the Hollywood Forever Cemetery (often more alluring for the films they show than the gravesites themselves.) To inaugurate the change, Scott Michaels, the founder of the museum, has planned an event emphasizing the fact that people only appreciate stars many decades after their death. Hence, an exhibit on Jayne Mansfield, who was generally viewed as the poor man’s Marilyn Monroe in her time (she even acted in a theater production of “Bus Stop” after Monroe had already made a movie out of it, if that gives you some indication.)

Most important and iconic of all, however, is the infamous look she evoked from Sophia Loren at a dinner thrown in Loren’s honor in 1957 at Romanoff’s in Beverly Hills. Forget Mansfield’s film career, this incitement of the best embodiment of side-eye alone was worth her trip to Hollywood from Bryn Mawr. But back to the car that killed her and its rightful place in the Dearly Departed Museum: Michaels’ procurement of the vehicle was obviously an unexpected come up, and the grand catalyst for the museum’s move as, clearly, car wreckage of this magnitude takes up a lot of real estate.

But remnants of Mansfield’s life and death aren’t all you’ll find at the new location. Let us not forget about all the other artifacts Michaels has collected over the years, from Mae West’s false teeth to Karen Carpenter’s bathroom sink. Call it macabre, call it capitalism, but by God, where else are you ever going to get this good of a death fix on a weekday?