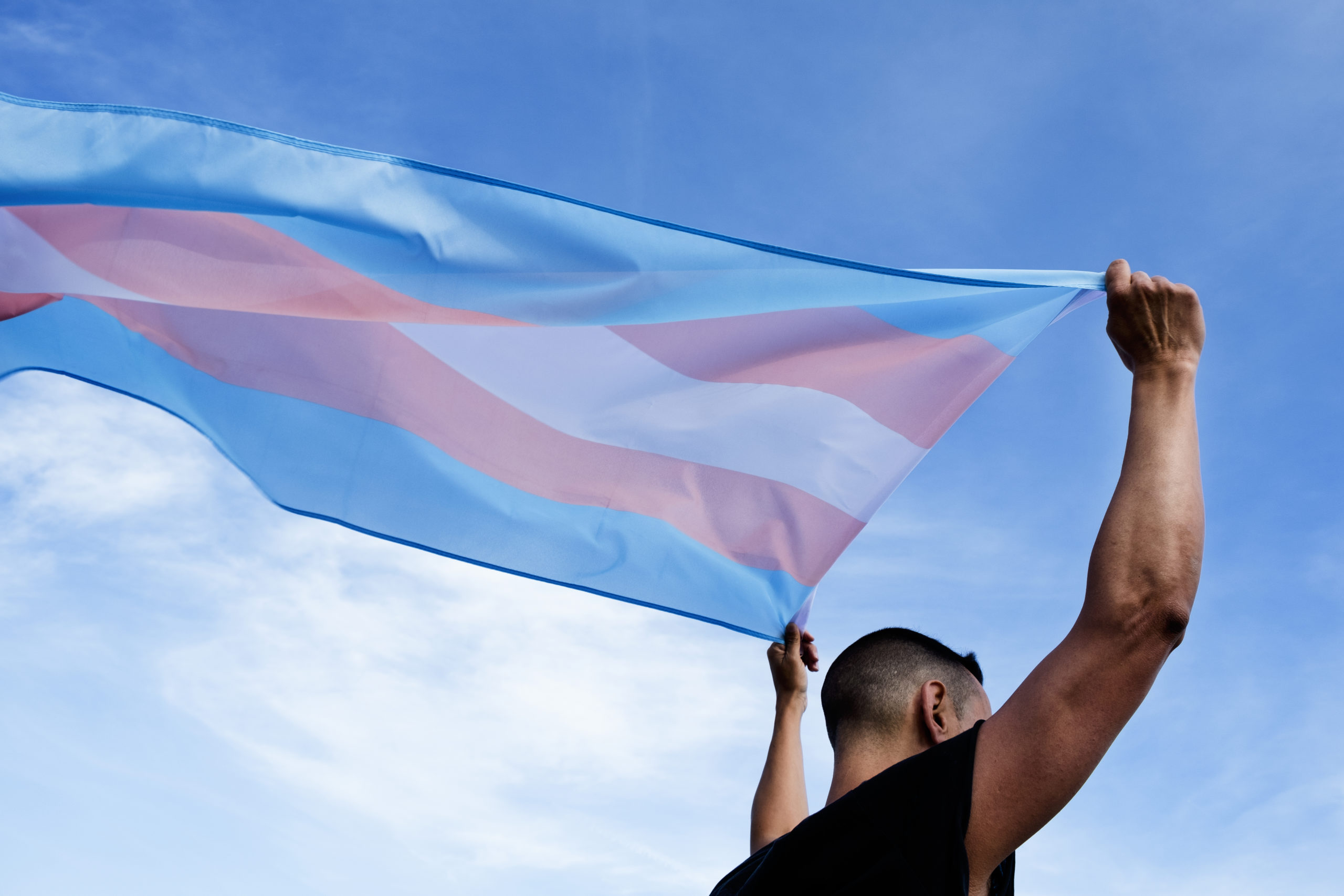 Transgender texters, rejoice! For there is finally an emoji there for you!

Unicode Consortium, the company that sets industry standard for text and emojis in various platforms, has recently released over 100 new emojis, including one for the Transgender flag and symbol.

“Anytime we can make anyone feel more seen and included, it’s a good thing,” Jean-Marie Navetta, a spokesperson for a LGBTQ-inclusive family organization called PFLAG, told Business Insider in 2019. “We’re starting to recognize when people need other ways to express themselves … We are really thinking about this in ways we haven’t in the past.”

Gendered emojis have been around since Apple introduced them on the iPhone in 2008, and later for Android in 2012. The pride flag wasn’t released until 2016, and more inclusive gender-neutral emoji weren’t created until very recently. Both Google and Apple unveiled software updates in 2019 that included gender-neutral options for virtually every human emoji, including those for couples and families where each individual in the icon could be changed.

The addition of LGBTQ-inclusive emoji has become an increasingly important issue for smartphone users, especially the online frequenters Generation Z. According to IPSOS Mori, only 65 percent of Gen-Z identify as heterosexual, and 35 percent know someone who uses gender-neutral “they/them” pronouns.

To view all new emojis coming to smartphones in 2020, check out the Unicode Consortium’s website. 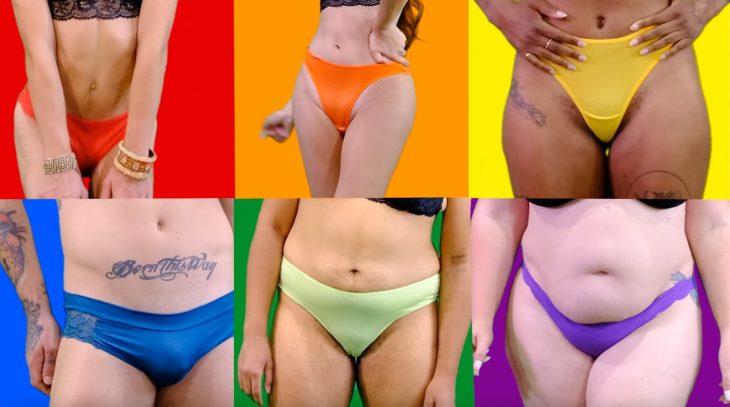 Pride Should Be Celebrated Year-Round, Not Just in June

Knotty Knickers, Canada’s most popular underwear subscription service, released an all-inclusive and bold advertisement in honor of pride month and...

Finding LA city parking can be a chore to even the seasoned Angelenos; now, imagine if you are a first-time...

Five Credit Alternatives to Help you Through the Pandemic

It’s no secret that the pandemic has caused a lot of financial turmoil. If you are struggling to pay your...

Since launching in 2018 Taimi, the world’s most inclusive LGBTQ+ platform that features a social network, dating app, and livestreaming,...