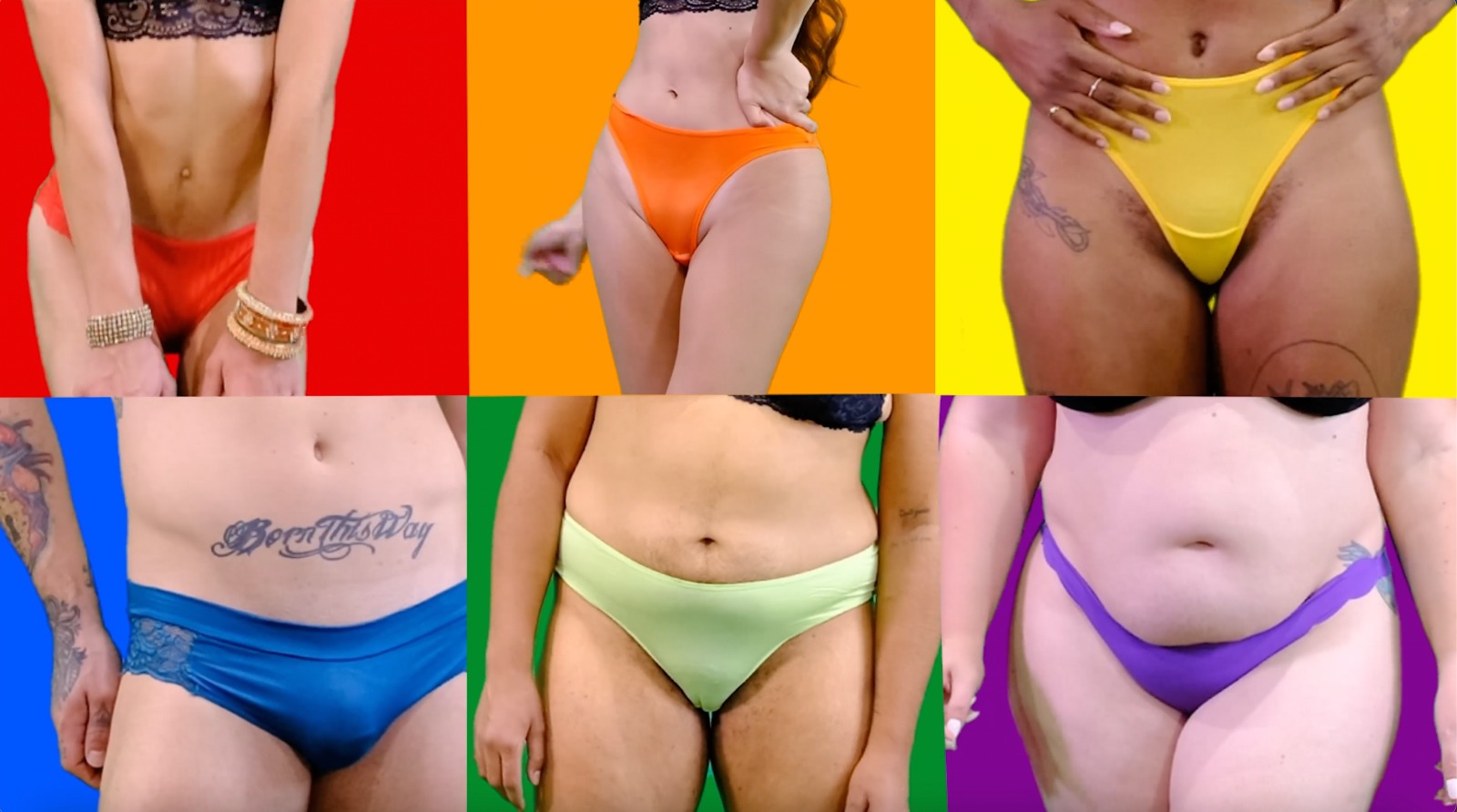 Knotty Knickers, Canada’s most popular underwear subscription service, released an all-inclusive and bold advertisement in honor of pride month and the LGBTQ community, stating that pride should be celebrated every day and not just for a month.

Pride month is celebrated annually in the month of June to commemorate those who stood up for LGBTQ rights during the Stonewall riots that occurred in New York during the end of June in 1969. These riots were years in the making, as the LGBTQ community was harassed and segregated by the public and governmental agencies, who outlawed “gay bars” and public displays of anything LGBTQ. That was only 50 years ago and even today, the LGBTQ community still faces resistance.

Today, acceptance of all people is better than it’s ever been, but there’s still plenty of room for growth. Three different presidents of the United States have officially declared June as the month to celebrate the LGBTQ community, but why should celebrating one’s individuality be limited?

Knotty Knickers, the most inclusive and affordable underwear subscription service, just released a bold advertisement that encourages us all to celebrate our individuality year-round, and not just for a month. While Knotty Knickers is known as a women’s underwear brand, their new ad highlights and features women, men and non-binary models who also chose to wear their brand, staying true to their all-inclusive marketing approach that has taken the industry by storm since they began in 2017.

See the ad yourself at: https://www.youtube.com/watch?v=lDSNf5yAh3Q

Major retailers began moving their pride inspired merchandise from the front racks to the discount corner at the beginning of July, signifying that pride is over and red, white, and blue is in. While companies have shown their support for the LGBTQ community by providing pride-themed clothing, one can wonder if this is just a marketing ploy and the companies’ values are more focused on profits than inclusivity.

However, brands such as Knotty Knickers have consistently been all-inclusive and have gone quite the distance to show their support and appreciation for all human life forms. From actively donating to shelters and even supplying women’s prisons with clean underwear to encourage  safe hygiene to the most disenfranchised, to publicly supporting and supplying men, and those who identify elsewhere on the gender spectrum as well; Knotty Knickers is the underwear brand our generation has been desperately needing.

By Highlighting diversity and creating an all-inclusive community that is transparently devoted to supporting women (and men, and everyone else, regardless of how they identify) of all shapes, sizes, and differences, Knotty Knickers has captured the hearts of millions and has grown exponentially since it was founded. Their plans are to go global and support everyone worldwide, which one cannot deny the possibility of happening given the companies success thus far.

Knotty Knickers is also known for their bold and daring marketing approach, highlighting their models’ stretch marks and “flaws”, promoting real beauty that isn’t airbrushed or edited. The raw and realness of their campaigns has attracted millions of impressions, proving to be more successful than their competitors such as Victoria’s Secret, whose profits continue to decline into their own man-made demise.

While Pride month may have officially come to an end, supporters of the LGBTQ community continue to support each other. With so much history, love, and support, why should it be limited? We’re grateful for companies such as Knotty Knickers who continue to accommodate all women, all men, and all people, creating a community of understanding and appreciation that never comes to an end. 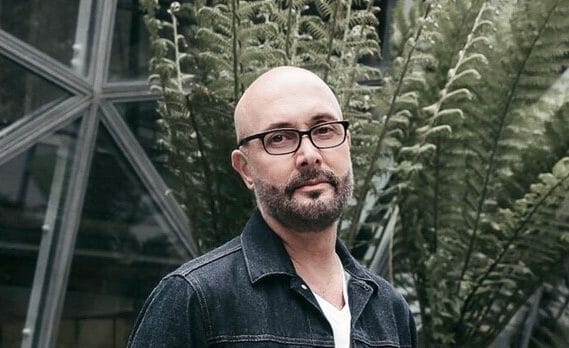 Meet Rafael Soto: The designer and founder of Proto101 – the all-inclusive sustainable fashion brand that you NEED in your wardrobe.

Being gay can be challenging. So can being a minority. Now growing up gay and a minority in a predominantly...

Finding LA city parking can be a chore to even the seasoned Angelenos; now, imagine if you are a first-time...

Five Credit Alternatives to Help you Through the Pandemic

It’s no secret that the pandemic has caused a lot of financial turmoil. If you are struggling to pay your...