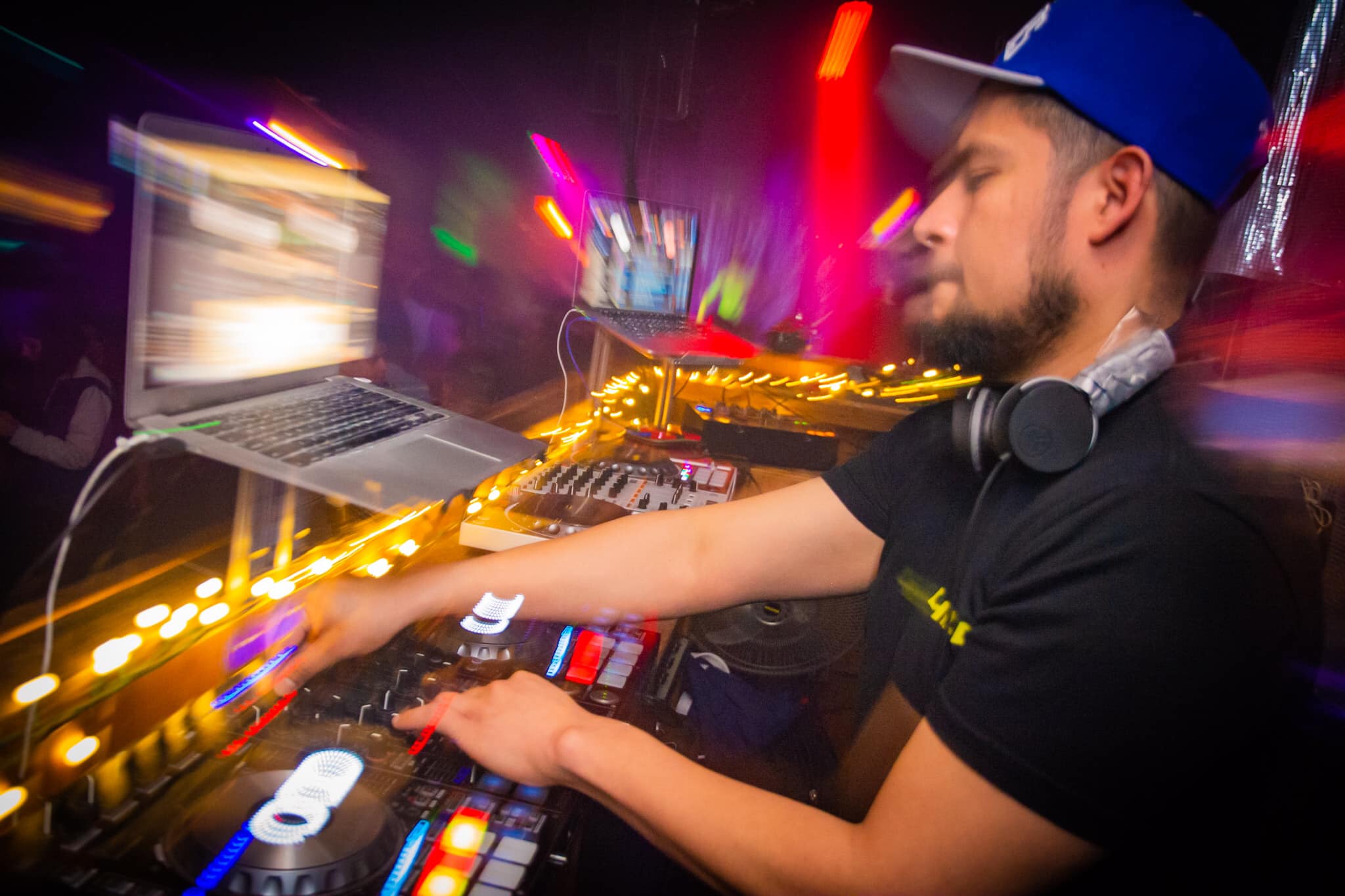 The effect of COVID -19 has not only taken a toll on the overall health of Los Angeles but its economy as well.

According to an Instagram post made last month, the property owner of the Club notified followers that the building was sold. The club is owned by business partners Julio Licon and Marty Sokol.

However, fans cans till enjoy entertainment at their new broadcast studio, which will be called Chico.

“This summer, ALL Club Nights/DJs/Dancers/Performers & Team Members will broadcast live from CHICO” read the post on the Instagram page. “It breaks my heart to have to make this announcement. @Clubcobra will not reopen. Undortunarely, we were not able to come back from the COVID-19 shut down. I want to thank each and every one of our customers especially our faithful regulars… our Cobra Family. Together we made the LA LGBTQ+ scene undeniably the best in the country!”

When Nightclubs are permitted open, the Cobra says they will continue to broadcast live with the same entertainment and performers in hopes of reaching a global audience.

Cobra owners say they have also has retained the licenses to throw large events like concerts outdoors in parks or at the beach and in large indoor event spaces.