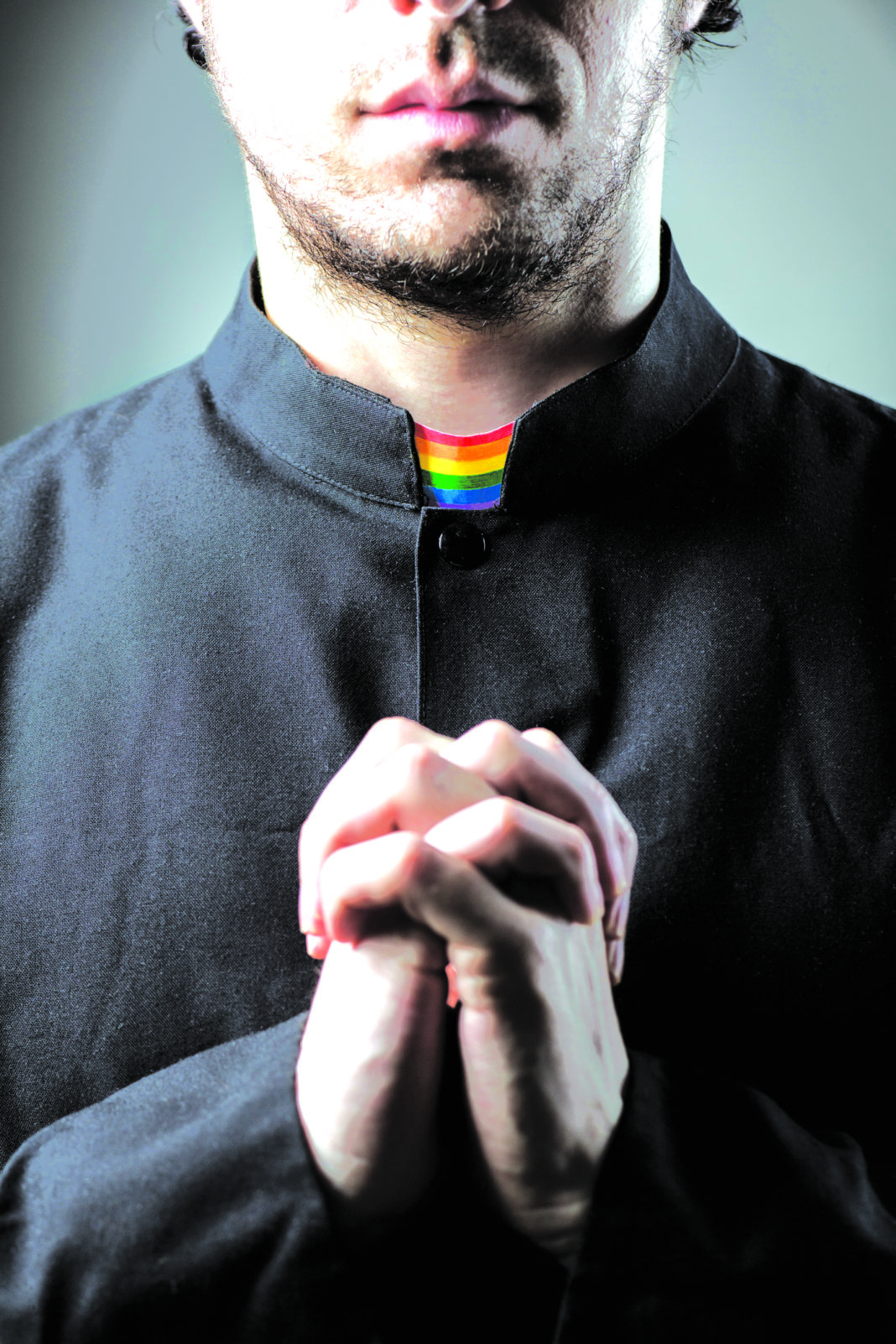 Since its earliest days as a global power, the Catholic Church has held a conflicted stance on homosexuality. Part “burn in hell” and part “if we ignore it, maybe it will go away,” the church’s views on LGBTQ+ members of its congregation have never been exactly welcoming. However, with the induction of Pope Francis, the most liberal pontiff yet, we may be making the kind of slow but steady progress that queer Catholic advocates have been dreaming about all these years.

This week, an official Vatican document contained the phrase ‘LGBT’ to refer to a part of the church’s actual congregation, detailing how “some LGBT youth … wish to ‘benefit from greater closeness’ and experience greater care from the Church” but find themselves alienated from the church’s embrace.

Not only is it a direct departure from protocol to use the acronym (formerly the church has only referred to LGBTQ+ individuals as “homosexuals” or “persons with homosexual tendencies,”) the use of the word to refer to a group of would-be congregants seems almost unheard of. Could the church be considering taking back its rigid anti-gay stance in order to welcome new members into its fold?

At this point, we can only speculate. Last month, Pope Francis told a man that “God made him gay,” only to define family as being a union between one man and one woman a mere month later. While the current Pope is more progressive and forward-thinking than any we’ve seen before, he is still governed by the politics of the Church, which tend to stick to the old conservative mores of yesteryear. Still, the use of the term LGBT tells us that not only is the Vatican looking to update its marketing. It shows us that the language even among high-up prelates is becoming more inclusive to reflect a wide array of queer experiences, rather than just defining an entire group of people as “homosexuals.”