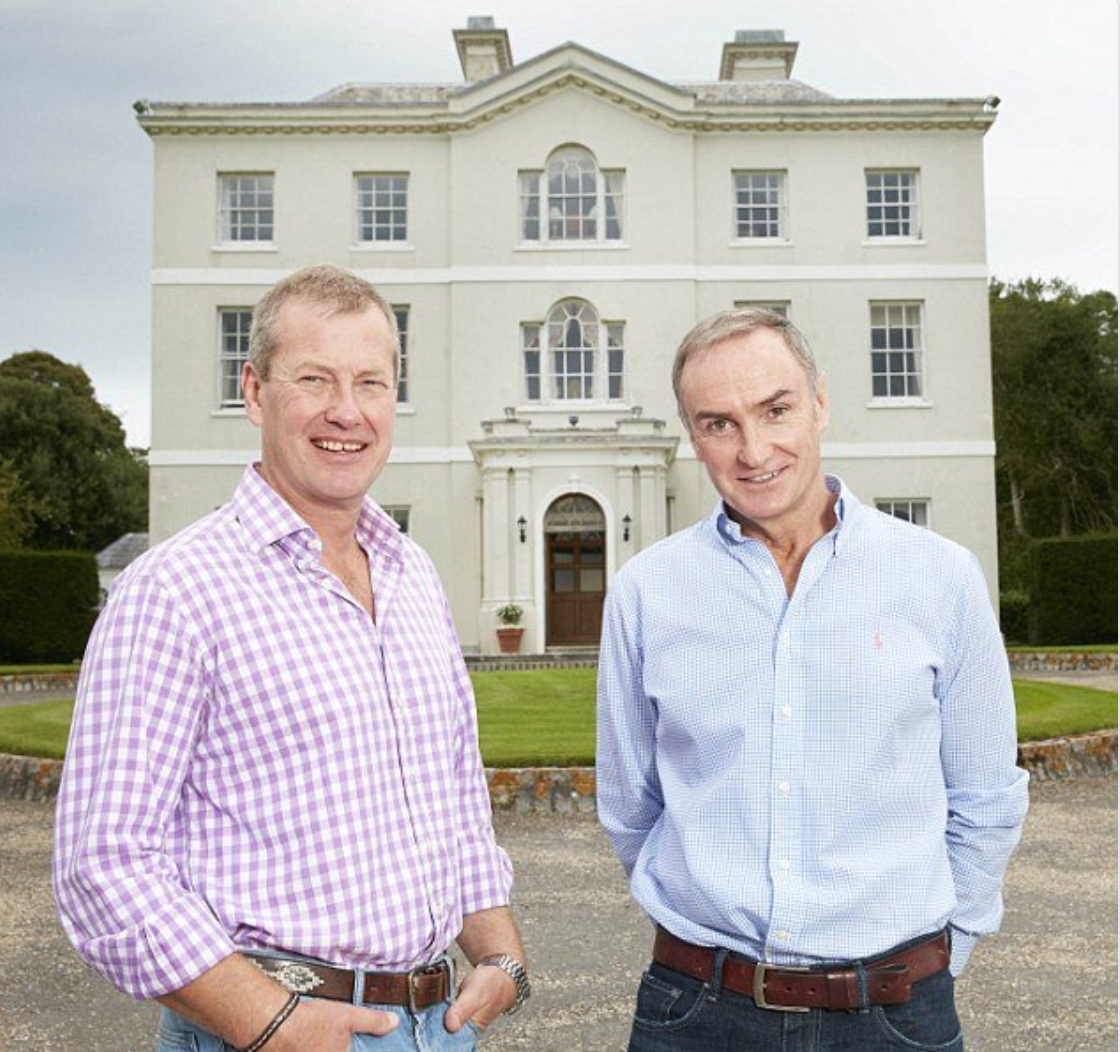 Lord Ivar Mountbatten, also known as the son of the third Marquess of Milford Haven and one of Queen Elizabeth II’s cousins, doesn’t have to hide his love from the family anymore. After coming out as gay in 2016 via the Daily Mail, Mountbatten has recently released news of his upcoming nuptials to airline director James Coyle, who he met in on a holiday in the Swiss ski town of Verbier.

The wedding, which will be a private affair with an intimate guest list of no more than 120 people, will take place this summer in Devon, England, on Mountbatten’s estate. The wedding will be a first for the Royal Family, which has never celebrated a gay before. In keeping with firsts, Mountbatten and Coyle have teased that they will eschew more traditional elements like the cutting of the cake and the first dance, opting for more fun, creative elements such as, according to the Daily Mail, “cutting the cheese.”

Before meeting Coyle, Mountbatten was married for 16 years to his wife Lady Penny Mountbatten, which whom he had three daughters. His 2016 coming out was a historical moment for the Royal Family.

“What I don’t think Ivar realizes is how much he has changed as a man since he ‘came out’. James is hugely responsible for that because he’s so much fun. Ivar is so much more relaxed these days. He’s so much kinder.” Penny Mountbatten told the Daily Mail in an interview. He’s become a great cook… He probably wasn’t even aware that by keeping his sexuality a secret it was really quite tormenting him. Now it’s ‘out’ he’s a completely different person. Everybody says they’ve never seen him happier.”

Lord Ivar struggled with his gay identity since he was eight, according to the interview. As a Catholic, he felt he couldn’t accept himself, and was deeply affected as a child when he heard his father refer to him as “the queer one.”

“Being completely truthful,” he told the Daily Mail, it doesn’t sit comfortably with me that I’m going out with a man. I’ve lived my whole life as a heterosexual. So, all of a sudden, having a bloke around is unusual – even now. It’s brilliant but I suppose in an ideal world I would prefer to have a wife because that has always been the norm. We were talking with friends in Bermuda about this nature-nurture business not so long ago. I knew from the age of eight I was more attracted to men. I definitely think it’s in the genes. You’re either gay or you’re not.”

Despite his past struggle, Lord Ivar seems to be happy with his new soulmate.

“All my good friends have accepted James.” Lord Ivar told the Daily Mail. “I basically told everyone: ‘I’ve found somebody – it’s a bloke.’” One of Mountbatten’s friends even gave Coyle their own seal of approval, admitting: “If I was gay, I’d certainly go for him.”