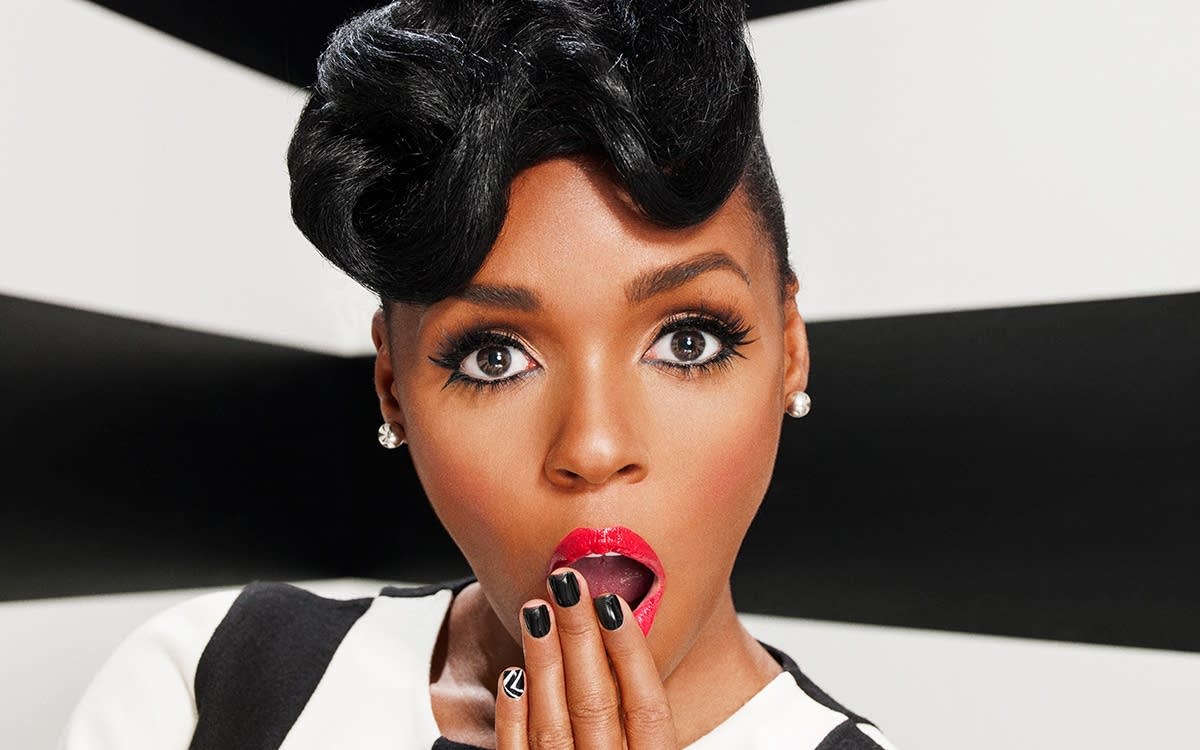 Describing herself as “someone who has been in relationships with both men and women” who “consider[s] [her]self to be a free-ass motherfucker” in the latest issue of Rolling Stone, Janelle Monáe, who has been trolling us all of late by featuring Tessa Thompson in the videos for her same-sex-oriented anthems “Make Me Feel” and “PYNK,” has picked up where Miley Cyrus left off in 2016.

Except where Cyrus remains another white girl who has instead opted to marry a heterosexual man, Monáe’s declaration seems to mean a lot more to people who have struggled with finding a word to describe their “identity.” Ah, but that word – identity – is so limiting, and for the most part Monáe isn’t willing to be defined by it. But if she has to, then at least label it pansexual, for as she put it with regard to the definition, “Those are things that I identify with too. I’m open to learning more about who I am.”

Much like Cyrus as well, Monáe was at first content to go with the word “bisexual” when ascribing a label to her sexuality. But just as Cyrus later realized and commented, “I always hated the word ‘bisexual,’ because that’s even putting me in a box. I don’t ever think about someone being a boy or someone being a girl…” In essence, Monáe took the lyrics to “Make Me Feel” right out of Cyrus’ mouth. Or maybe somewhat out of Samantha Jones’, who famously touted, “I’m a try-sexual. I’ll try anything once.” Regardless of these epiphanies revealed in Monáe’s interview, it’s not exactly been a secret that the singer/actress has more than dabbled in the concept of “fluidity.” All one needs to do is look back at her past visuals and lyrics to find blatantly displayed “clues.”

Still, with her outright admittance, Merriam-Webster reported an 11,000-percent increase in the search for the word once the interview went public, which just goes to prove that she means what she says about her intended audience for her latest release, Dirty Computer: “I want young girls, young boys, nonbinary, gay, straight, queer people who are having a hard time dealing with their sexuality, dealing with feeling ostracized or bullied for just being themselves, to know that I see you.” And apparently they, in turn, see Monáe.