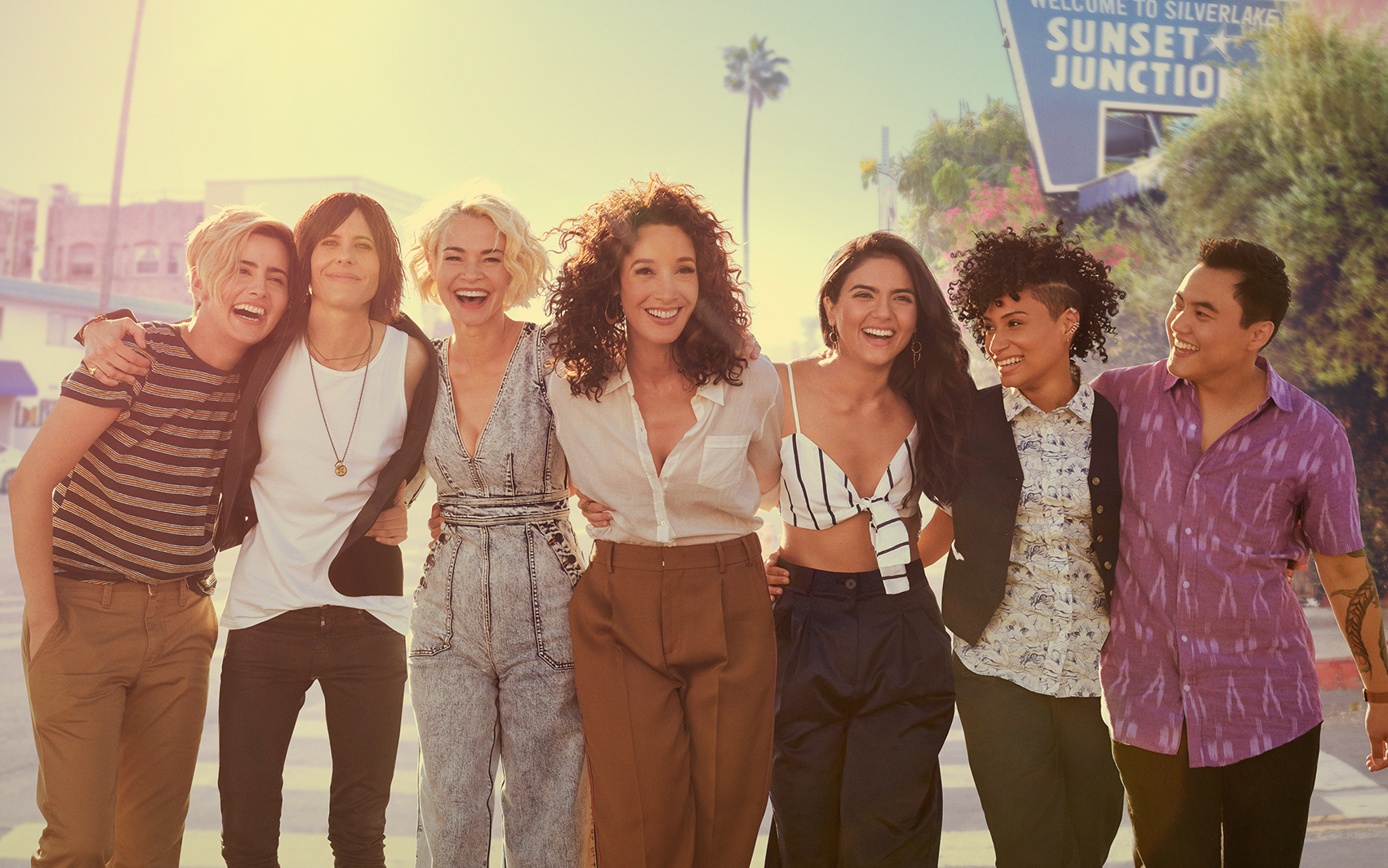 It’s strange to look back across a period of ten years and realize how much you’ve changed. Things that felt fresh and daring to you once now expose themselves as mediocre and cringe-worthy, while work you dismissed out of hand takes on new depth. Age changes a lot, but the perspective that comes with it is the real kicker. Thinking about who you were ten years ago, along with what the world looked like ten years ago, can be sobering, depressing, and fairly bleak. But only in light of what’s happening today.

In the early ‘oughts, a time of relative social and political innocence, a show existed that felt incredibly real, raw, and explosive even in its campiness. If viewers didn’t take “The L Word” seriously as a slice of lesbian life, we took it seriously as a kind of signpost of progress. The fact that women were kissing, touching, and existing in front of the camera independently of the male gaze felt, and was, groundbreaking. It didn’t matter that the show was a glorified soap, full of thinly-sketched characters and improbable situations. It was what we needed, over-the-topness be damned. We greedily sucked up every overwrought, cliche-ridden episode. We even endured Max the angry transsexual. That was how big the cultural need was for a show that was actually made for and about queer people.

Today, we’re a long way off from 2004 and its promise of a better world. Bush has been out of office for awhile, though his war rages on. Obama, the great hope of the 21st century, has come and gone. We live in a world that can’t count on a single person, show, or ideology to fix all our problems. In short, we’re doomed, and we know it. And that’s kind of what “The L Word: Generation Q” is about.

Not on the face of it, of course. At first glance, “The L Word” reboot doesn’t really look like a soul-sucking echo of a once earth-shaking concept. It doesn’t look like everything that’s wrong and lost and unfixable about the present and the future. It just looks like a lot of fierce women sporting Wildfang and armpit hair. It looks like a body-positive ad for a new feminist underwear line. It looks like everything else looks on Instagram: kind of pretty and soulless and sad, the way advertisers make it look when they want to sell us something.

At the center of the new “The L Word” are a few old characters and a mix of new ones. We’ve got Bette Porter, the art world firebrand now divorced from “Mama T” Tina Kennard and running for public office. Alice Piezecki, the gossip columnist-turned-talk show host now reluctantly locked into motherhood, and Shane McCutcheon, the rakish hairstylist with a heart of gold (she’s rich now, and it’s not clear why.) Everybody else is freshly recruited, diverse, and fairly under-drawn. As in the old “The L Word,” everybody lives in an apartment that they definitely can’t afford, and everybody’s job seems fake. What we’re looking at is not the real L.A., full of sad queers and hustlers and miserable, exhausted P.A.s. It sparkles and looks passive and pretty, just like the cast.

Watching this world unfold, an eerie, warped mirror of 2004, it reminds you of the crucial emptiness that always comes out of trying recreate a perfect–or nearly perfect–thing. The original “The L Word” had bite, at least. It was so ridiculous, so self-consciously itself, so willing to be about what it was about, that you couldn’t help but love it. This iteration, with its empty, Sorkinized speeches about homelessness and the opioid crisis, its glittering apartments, and its exquisitely quirky, desperately expensive fashion, doesn’t know what it’s about at all. We’re in a post-queer world. It’s not enough to be a show about lesbians anymore. Instead, we have to put up with shows that attempt to cover every aspect of the queer experience, losing any semblance of truthfulness or heart in the process.

“Generation Q” may not be “The L Word” reboot we wanted, but it’s the one we deserve.