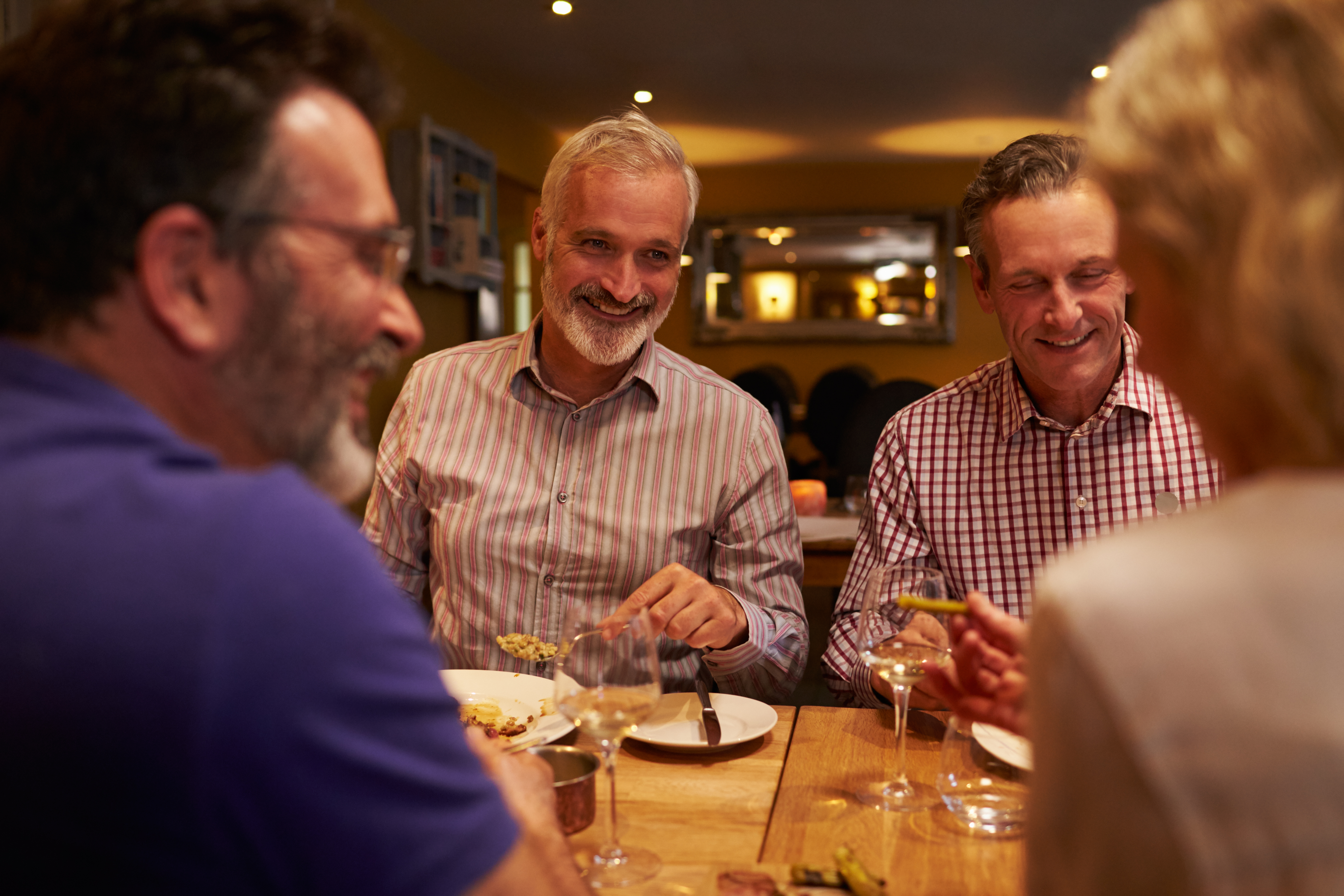 The Holiday season is coming up and I am going to be going back to my hometown for the holidays! My brother has never been totally supportive of my being gay and getting married to my partner. This year, I am taking my husband back to the hometown with me and my brother has called me and asked me not to explain the nature of my relationship to his son and daughter (they are 7 and 8) and let him describe us as just being friends. I feel this incredibly insensitive and unfair not only to me but to the children as well. Not sure what to do?

Dear BACK IN THE CLOSET,

ACK! What a situation! I am so sorry that your brother doesn’t seem to want to educate his children about your marriage and want to disregard the sanctity of YOUR marriage!… This sucks. However. I would comply and not push back for right now. Hear me out!

If we go REALLY big picture, we must keep in mind the ideal goal and what at this point is going to help us achieve that ideal goal… NOT for the immediate gratification of proving someone wrong and hurting our big picture!

Lets take all emotions out of it. I know it is very difficult to do so but think about it…

Well the reality of the sitaution is that he HAS told you what to do and clearly he DOESN’T see the marriage as normal so trying to get him to respect you at this point is too much of a challenge for you to take on for things to turn around in 2 weeks. So instead lets look at the end goal.

Eventual understanding from your brother to honor your relationship. Eventually being able to show the children that gay people are like everyone else.

You know what doesn’t help the end goal? Positioning yourself as the enemy int he situation and making your brother wrong. HE IS WRONG in my opinion but opinions don’t matter because as much as I think HE IS WRONG he probably thinks HE IS RIGHT! So how do  you argue with that. I mean seriously how many of these kinds of arguments have you gotten into with insensitve people who thought they were correct that ended up going well for you or the other person? Can you count really… A SINGLE TIME that this has gone well?

So do what you can to not do this, by honoring his request. Just tell the children that you are friends… BUT i would have a conversation with your brother. maybe you can say something  like…

“Okay I will not explain that we are married at this time if you feel that strongly about it but it does hurt my feelings a bit to have to hide this fact. It makes me feel as though you don’t see us as a real couple and we in fact are… so I am hoping that maybe we can be a family that is accepting of each other in the future because none of us are going anywhere”

Also reader, He didn’t ask you CHANGE YOUR BEHAVIOR in front of children he just requested that you just say you are friends. So hold your husbands hand when you want to… do as you normally do just don’t hit the issue on the nose with kids and keep open communication with your bro!

You know what else? Thanksgiving is only a few days long… and as the kids get older… THEY ARE GONNA KNOW WHAT’S UP EVENTUALLY and your bro is going to have to face the music so let it work itself out and don’t get worked up to a point where you react and then you become the enemy! No go and try to have fun with your *ahem* friend.