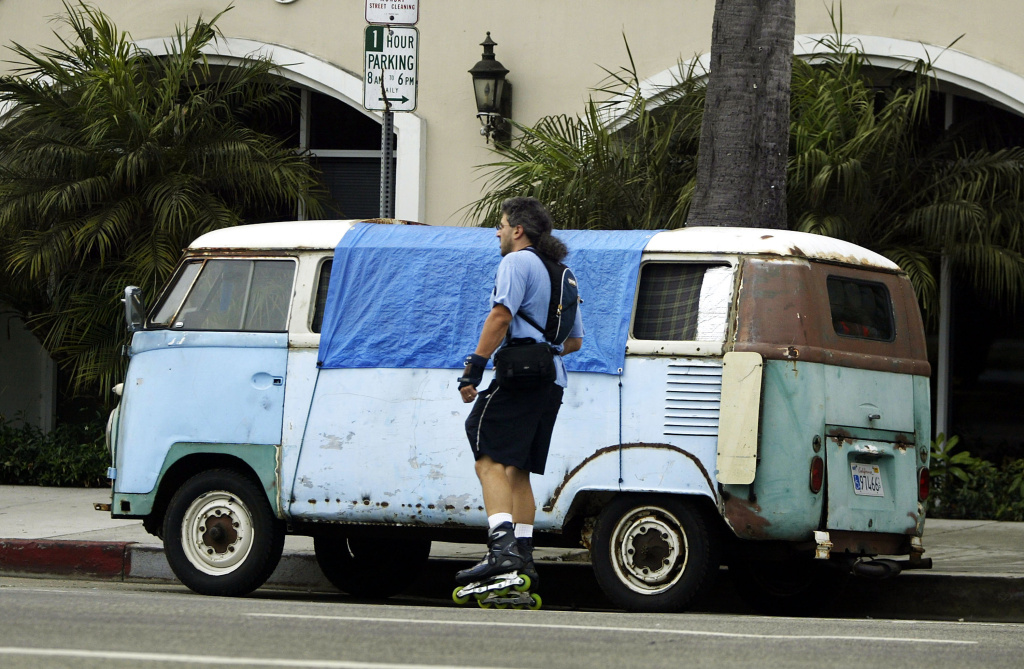 A groundbreaking program offering “safe parking” for homeless people – many of whom are seniors – living in their vehicles, is coming to Brentwood, Councilmember Mike Bonin announced on April 13.

The nonprofit agency Safe Parking LA will launch a pilot program for homeless veterans – many of whom are seniors – at the Veterans Administration campus on the border of Brentwood and West LA. It will be the third such pilot program in Los Angeles, and the second operated by Safe Parking LA.

Under the program, people living in their vehicles are assigned a place to park overnight and are provided access to social services and eventually housing. The program at the VA will be limited to veterans. It will start with ten vehicles and gradually grow in capacity to potentially dozens more, according to Dr. Scott Sale MD, Executive Director of Safe Parking LA.

Bonin, who has been advocating the program for several years, applauded VA officials, veterans advocates, and Safe Parking LA for its work.

“This is phenomenal news, demonstrating the VA’s renewed commitment to serving our homeless veterans,” Bonin said. “This is sign of much more to come on the VA campus, and I hope it is the first of many safe parking sites on the Westside.”

“It is important to find partners like the VA who will create safe parking areas for the more than 8,500 Angelenos currently living in cars, vans and campers,” said LA County Supervisor Sheila Kuehl.  “I hope many more similar lots can soon be identified.  While we move as quickly as possible to expand housing options for men, women and families experiencing homelessness, it’s also very important to create interim solutions like safe parking lots.”

“A Safe Parking program at the Los Angeles West LA VA will not only be a model of a great public, private partnership, but also could be a template for VA campuses all over the country,” added Dr. Sale.

The program at the VA is part of a broader commitment to homeless veterans that the West LA VA will be implementing. The VA is currently seeking a master developer to build 1,200 units of permanent supportive housing and 700 units of transitional housing for homeless veterans. The City of Los Angeles approved Measure HHH funds to help build 110 units of housing in a first round of construction there.

“This is a huge step in our partnership with the VA to restore the historic campus to its original intent as a community for veterans, particularly the most vulnerable veterans,” said Jesse Creed, executive director of Vets Advocacy LA. “This type of innovative thinking by the VA is exactly what we need to deal with the crisis of unsheltered homeless veterans, including our former clients in the Valentini lawsuit.”

Bonin also praised neighborhood leaders and community members in Brentwood and West LA, who pushed for and supported the program. He noted that representatives of 35 neighborhood councils and homeowners groups on the Westside have recently voiced support for such programs at the VA. 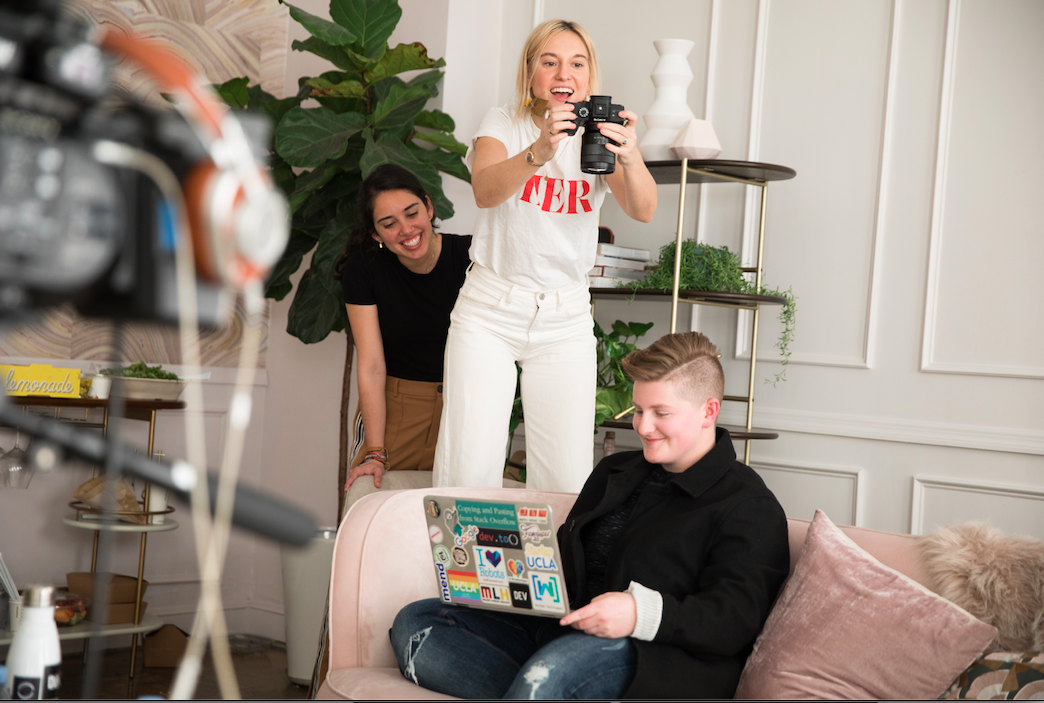 SPOTLIGHT: Making a Difference in her Community

We’re all very familiar with the Hustle of Los Angeles. Trying to achieve all your goals while improving the community... 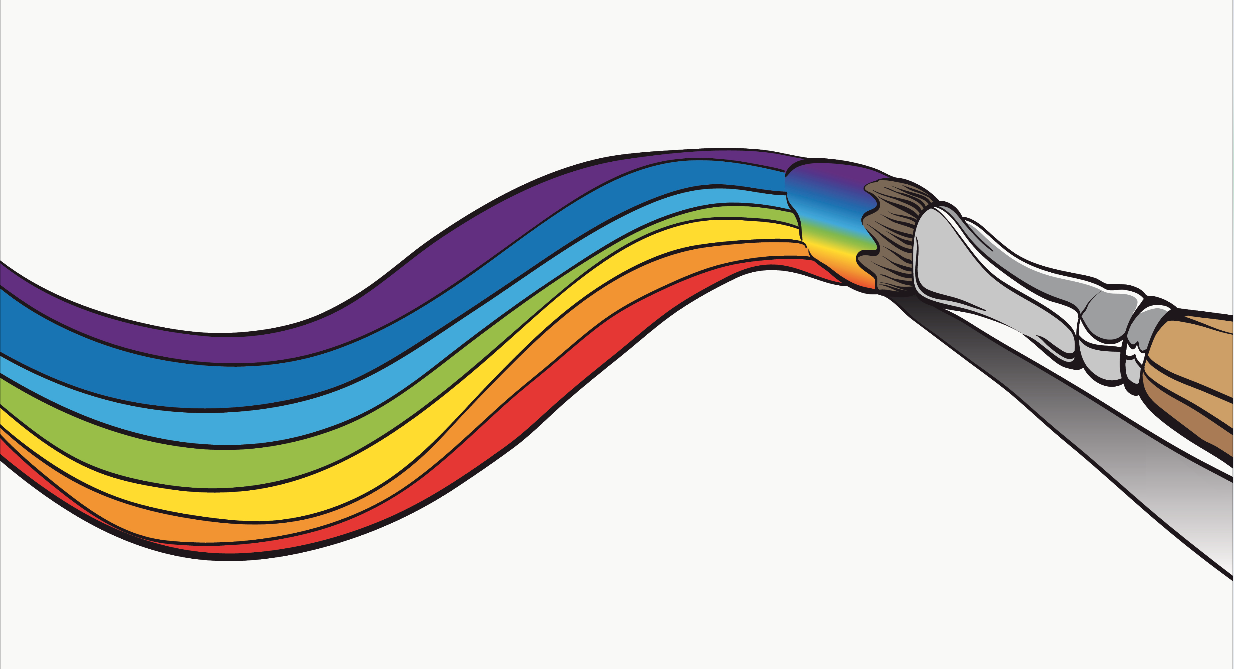 The Los Angeles LGBT Center has been awarded a $25,000 Arts Works grant from the National Endowment for the Arts...

4/20 Reasons Not to Drink at LA Pride

It’s LA Pride weekend, and for many local gays that means one thing: Day Drinking.  You know the drill: Wake... 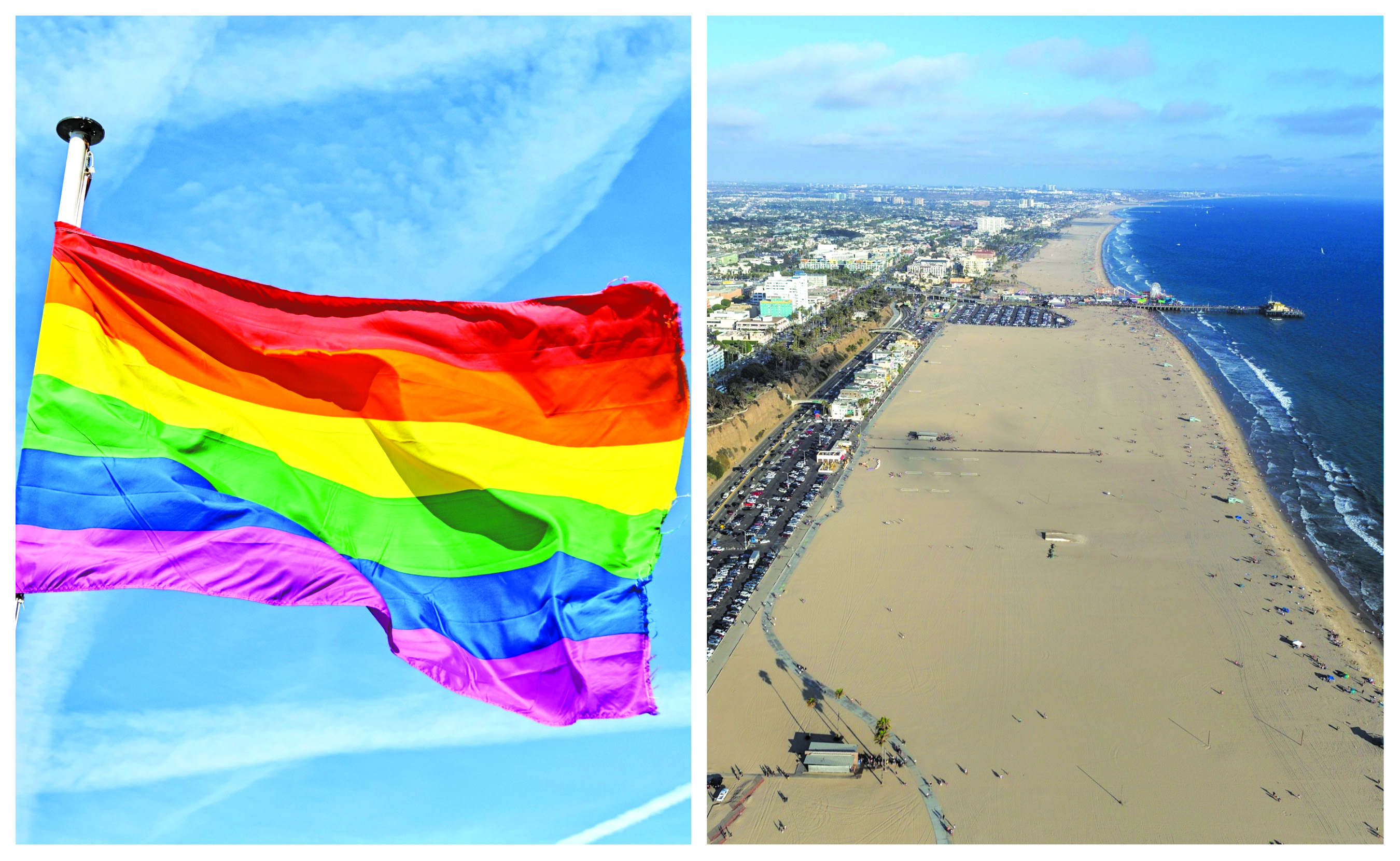