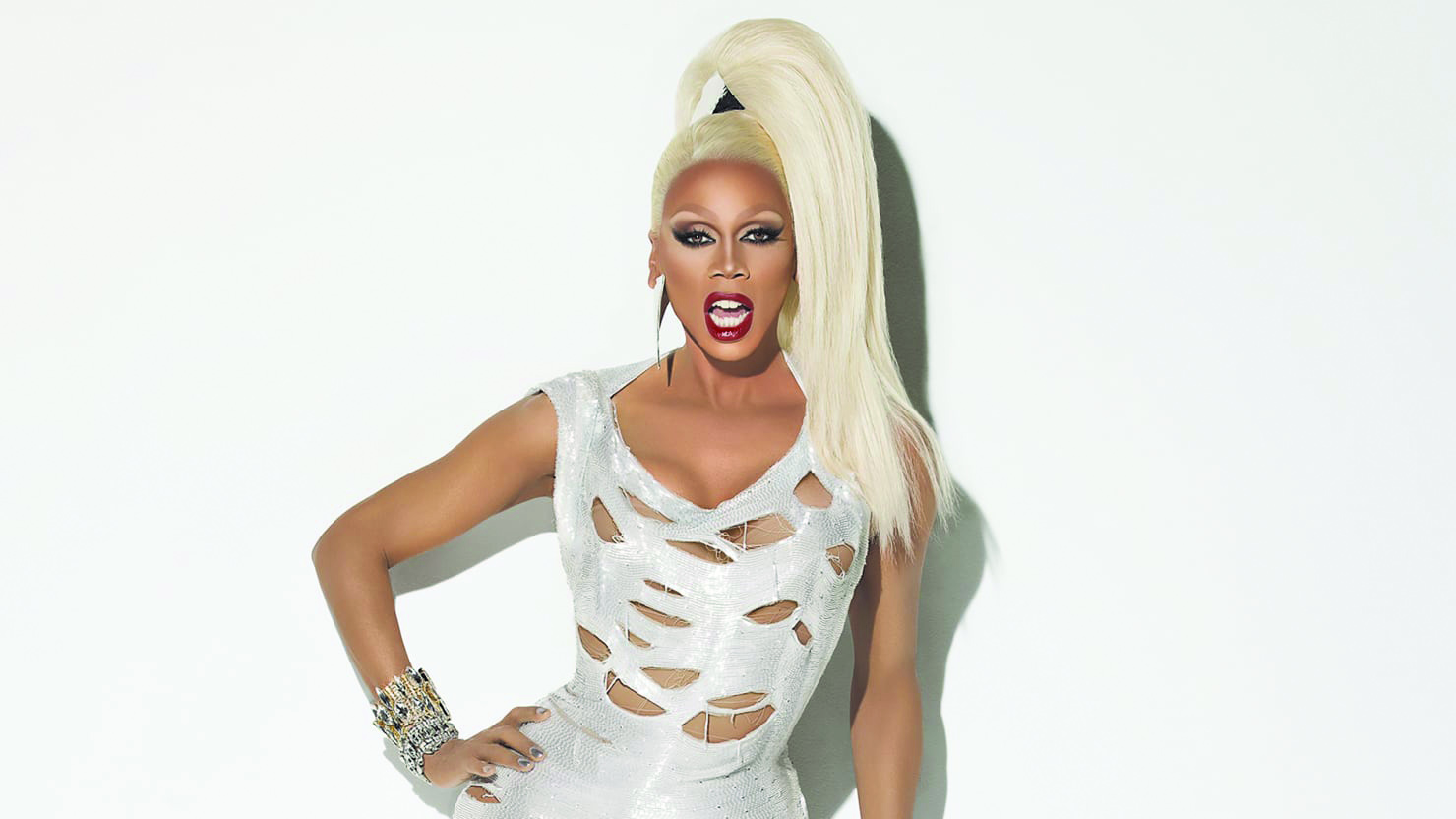 One of the performers most instrumental in bringing the culture of drag to the mainstream, RuPaul, is soon to receive a much-deserved star on the Hollywood Walk of Fame.

The ceremony has been scheduled for Friday, March 16, the day after the finale of the third season of “Drag Race All-Stars.” The 10th season of “RuPaul’s Drag Race” will premiere a week after Paul gets her rightful place on the hallowed Hollywood ground.

It’s also no coincidence that the star will be located outside the World of Wonder offices (where the “Drag Race” pre- and post-production magic happens) at 6550 Hollywood Blvd. RuPaul’s robust career has been a study in multimedia success. From the moment Paul got her start in the New York nightclub scene, it was evident she was a girl with (to use her own phrase) CUNT: charisma, uniqueness, nerve, and talent. And it was that cunt that would take her far in subsequent years, especially after she was launched into the musical limelight with “Supermodel (You Better Work)” in 1993, with Kurt Cobain famously naming the song as his favorite of that year.

With the conquering of the music industry came the barrage of other outlets knocking on Ru’s door, including a makeup ad campaign for MAC in 1994 followed by landing her own talk show on VH1 called “The RuPaul Show” in 1995. Through it all, there were the film appearances as well, including in the likes of “Crooklyn,” “Wigstock” and most importantly, “The Brady Bunch Movie” and “A Very Brady Sequel.” And so, it’s not only a well-deserved, but also long overdue star for the Star of Drag.

RuPaul, never one for exclusivity, has been one of the few members of the drag world to not bother with quibbling over pronouns, famously quipping, “You can call me he. You can call me she. You can call me Regis and Kathie Lee; I don’t care! Just as long as you call me.” Oh, we will, again and again – every time we sashay away from that star.