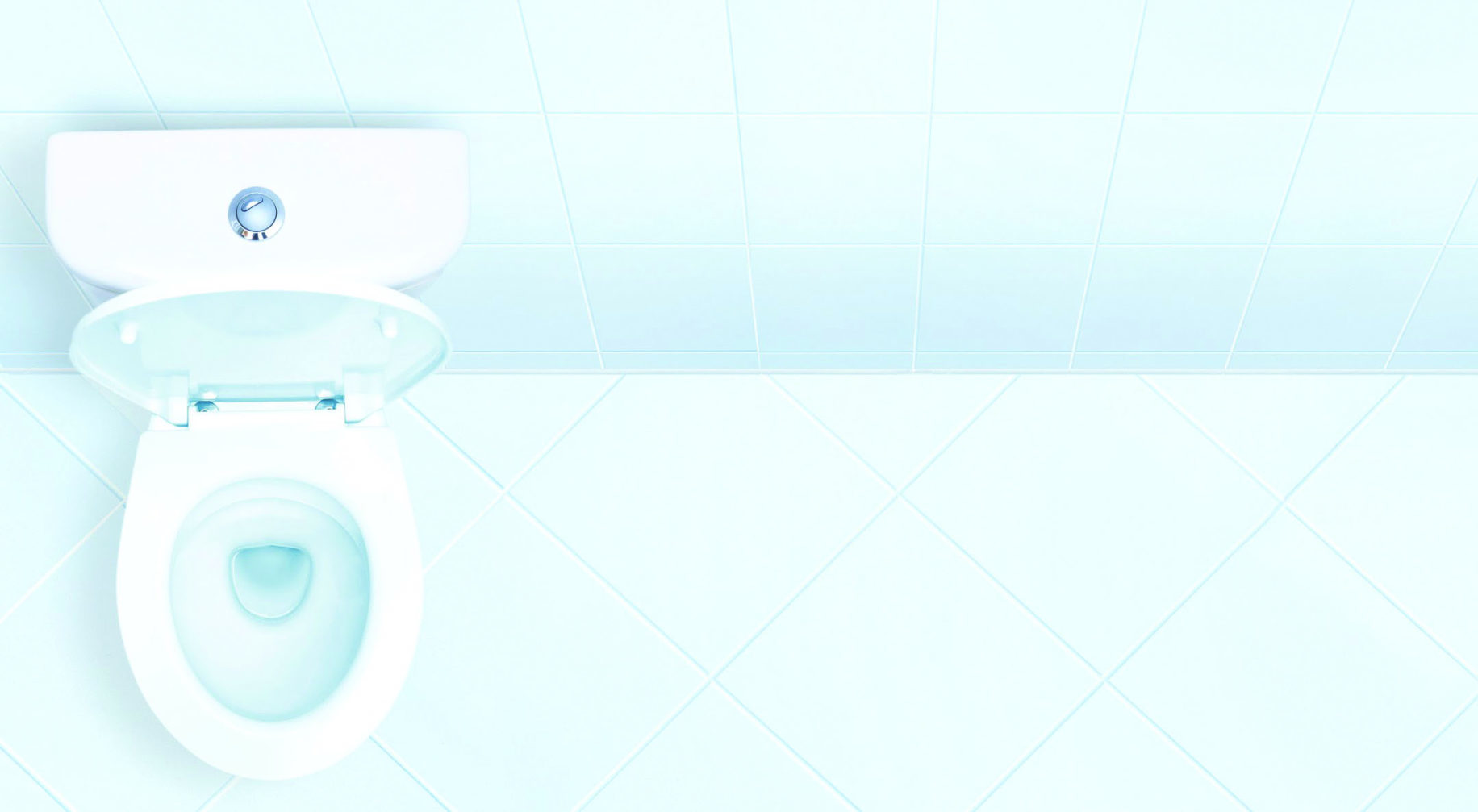 By SAMUEL BRASLOW| It hardly bears mentioning at this point, but remember when Donald Trump said he would protect LGBTQ rights? Smash cut to now: He lied.

Months after the issue was thrown into question, the Department of Education has announced that it will not protect the right of transgender children at public schools to use the correct bathroom. Prior to the announcement, the exact policy of the Trump Administration remained in a kind of limbo.

In February, the Department of Education, headed by Secretary of Education Betsy DeVos, rescinded the Obama-era guidelines that ensured public school children the right to access facilities that matched their gender identity. It took until now – prompted by weeks of questioning by a BuzzFeed reporter – for the department to make clear that it will reject all restroom-related complaints made by transgender students.

At the center of the debate is a 1972 federal civil rights law called Title IX. The law states that “no person in the United States shall, on the basis of sex, be excluded from participation in, be denied the benefits of, or be subjected to discrimination under any education program or activity receiving Federal financial assistance.” In May 2016, President Barack Obama issued a memo clarifying “sex” to include gender identity. Even while the language of the law itself is vague, critics attacked the decision as over-broad.

The current Department of Education has seized this ambiguity to justify its rollback of protections. Although some cases of transgender discrimination may be investigated, the department will not look into any instances of bathroom complaints, according to Liz Hill, a spokesperson for the agency.

“Where students, including transgender students, are penalized or harassed for failing to conform to sex-based stereotypes, that is sex discrimination prohibited by Title IX,” Hill told BuzzFeed News. “In the case of bathrooms, however, long-standing regulations provide that separating facilities on the basis of sex is not a form of discrimination prohibited by Title IX.”

Advocates for LGBTQ rights have been quick to point to a string of high court rulings declaring the opposite. Although lower courts have been split on the question, federal appeals courts for the 6th and 7th Circuit have both sided with transgender students.

In May 2017, the 7th Circuit ruled in Whitaker v. Kenosha Unified School District that a “policy that requires an individual to use a bathroom that does not conform with his or her gender identity punishes that individual for his or her gender non-conformance, which in turn violates Title IX.”

“The department’s failure to act conflicts with the law in multiple jurisdictions, including federal circuits,” Human Rights Campaign Legal Director Sarah Warbelow said in a statement, “and further emboldens those who seek to discriminate against transgender students. Once again, Secretary DeVos proves she is not interested in protecting transgender students and instead is choosing to advance the dangerous Trump-Pence anti-LGBTQ agenda.”

For Christine Coleman, troubling news has unfortunately been a constant since childhood. But not even experiences with foster care and... 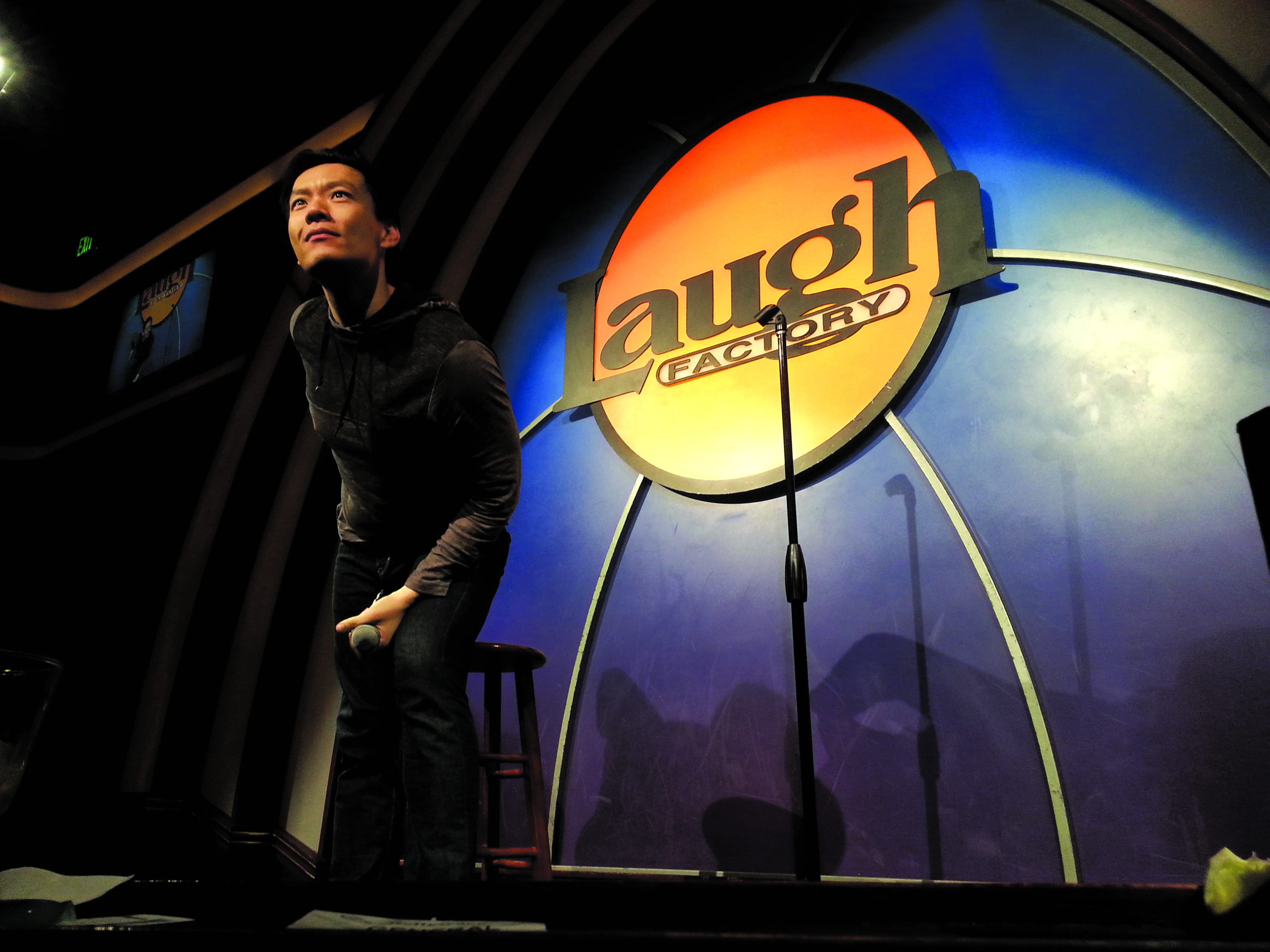 CALENDAR: The best goings-on around and about L.A., period.