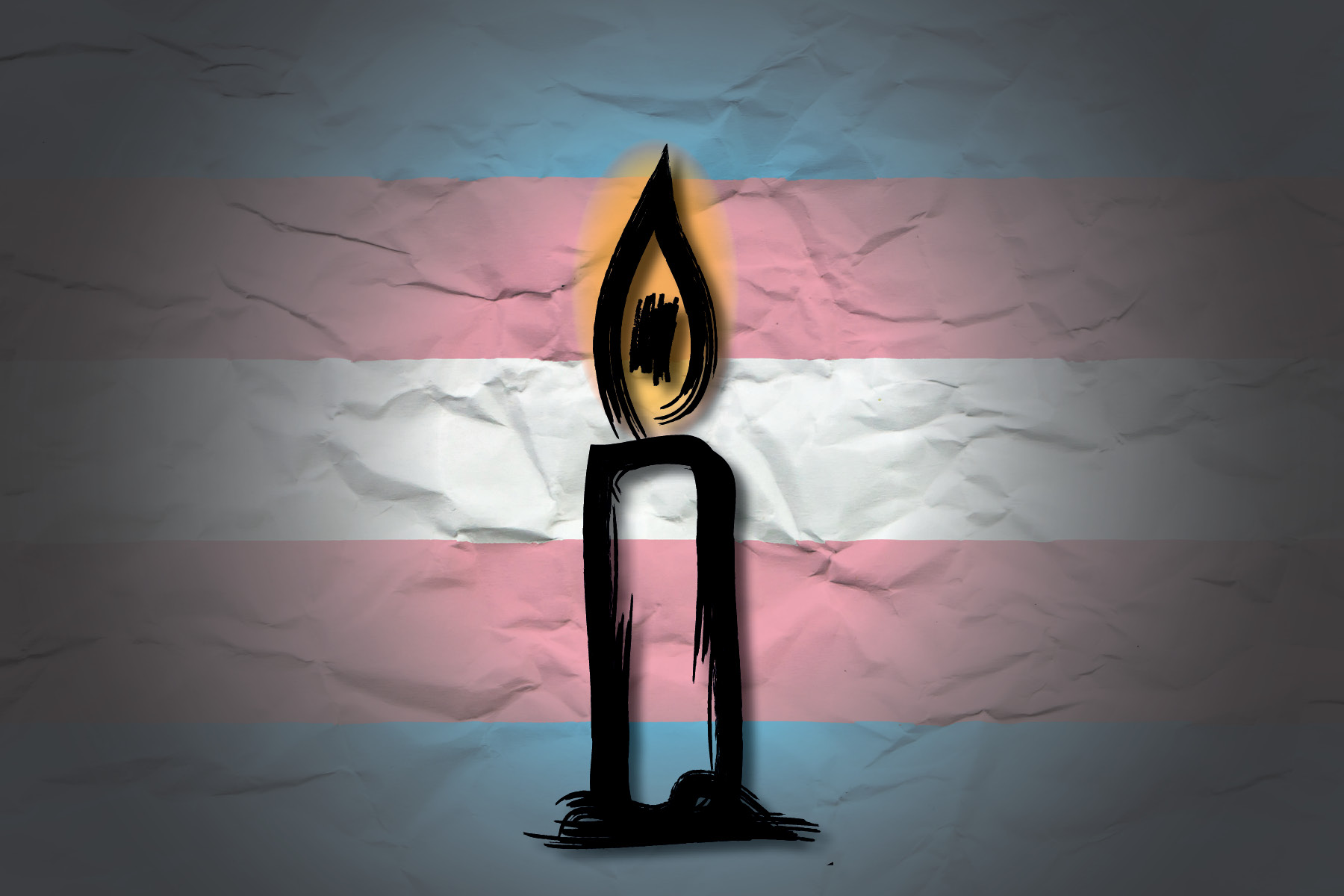 One this day 21 years ago, Gwendolyn Ann Smith founded Transgender Day of Remembrance to memorialize the vicious murder of Rita Hester. Since then, violence against the gender non-conforming community has only increased.

TDOR sets aside time to remember and reflect. So far in the U.S. this year, 22 trans or gender-nonconforming folks have been fatally shot or killed by other violent means, according to Human Rights Campaign. Sadly, this is a crime that often goes unreported – or misreported. Fatal violence against the trans community os largely disproportionate, affecting trans women of color the most.

Further, intersectional racism, sexism, homophobia, transphobia compounds against the trans community, making access to employment, housing, healthcare and other necessities difficult or impossible to achieve. HRC reports that anti-transgender stigma is a snowball effect, making the trans community more vulnerable and susceptible to the violence.

On TDOR, we stop to reflect. Reflect on the lives lost, and those who are still with us fighting for equality. Below are the 22 lives lost so far this year, as reported by HRC: