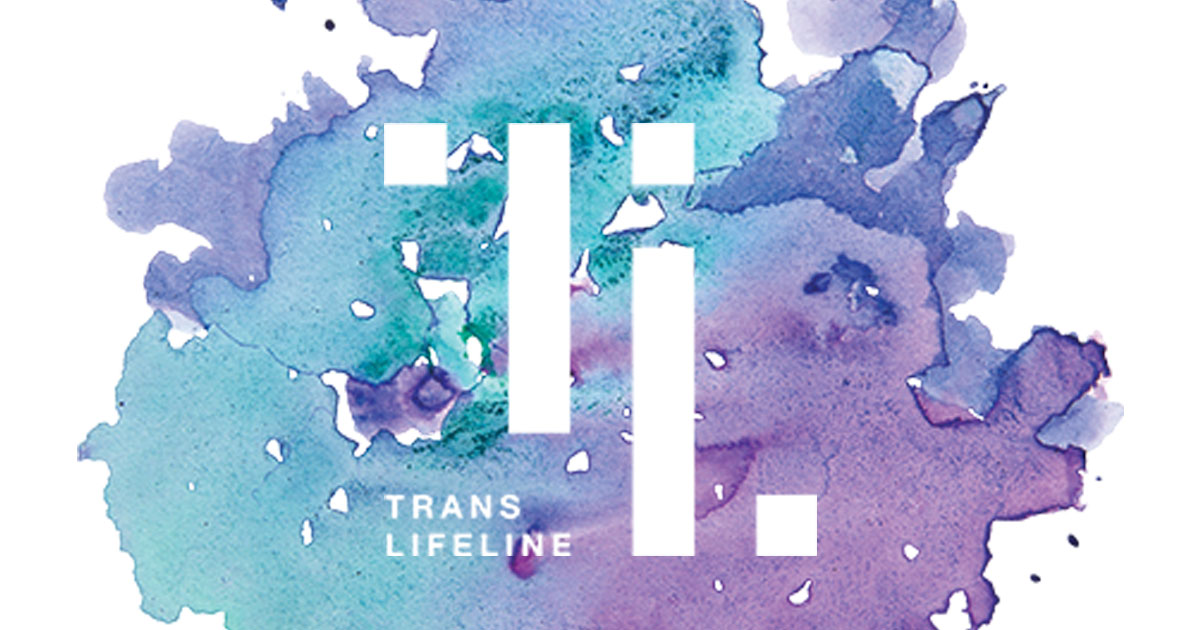 Trans Lifeline, which describes itself as the only crisis hotline for trans people operated entirely by trans people, is flooded with calls every time the nation’s highest office does something that threatens the LGBTQ community.

Recently the Trump administration finalized a rule that reduces protections for transgender patients from discrimination by doctors, hospitals and health insurance companies.

Chaubal had come out as trans a year earlier, and Martela, also a trans woman, had wrestled with depression and suicidal thoughts. During that time Martela experienced ignorance and neglect from mental health professionals she reached out to for help.

Throughout their lifetimes, many trans people face rejection from family and friends, are victims of discrimination and harassment, and live in fear and isolation — factors that increase the risk of suicide. Four out of 10 transgender adults reported attempting to take their own lives at some point, according to the National Center for Transgender Equality.

Chaubal and Martela imagined a support network that would confront this epidemic head-on.

The organization has grown consistently, with the first big jump in donations and calls coming just after Donald Trump was elected president in 2016.

Since 2014 the hotline has answered more than 65,000 calls, with operators available 24/7. The need for social distance during the COVID-19 pandemic creates new pressures, amplifying the sense of isolation and loneliness. Calls in which people describe suicidal thoughts to operators have increased 89% since March.

Unfortunately, Trans Lifeline hasn’t been unscathed by scandal. In early 2018, Trans Lifeline’s board removed founders Chaubal and Martela after an internal review found that they had diverted “significant funds” to an unapproved side project.

Today, Trans Lifeline says it is still the only hotline in the country staffed entirely by transgender operators. The 70 volunteer operators undergo 36 hours of online training.

If you or someone you know is exhibiting warning signs of suicide, seek help from a professional by calling the National Suicide Prevention Lifeline at (800) 273-TALK (8255).