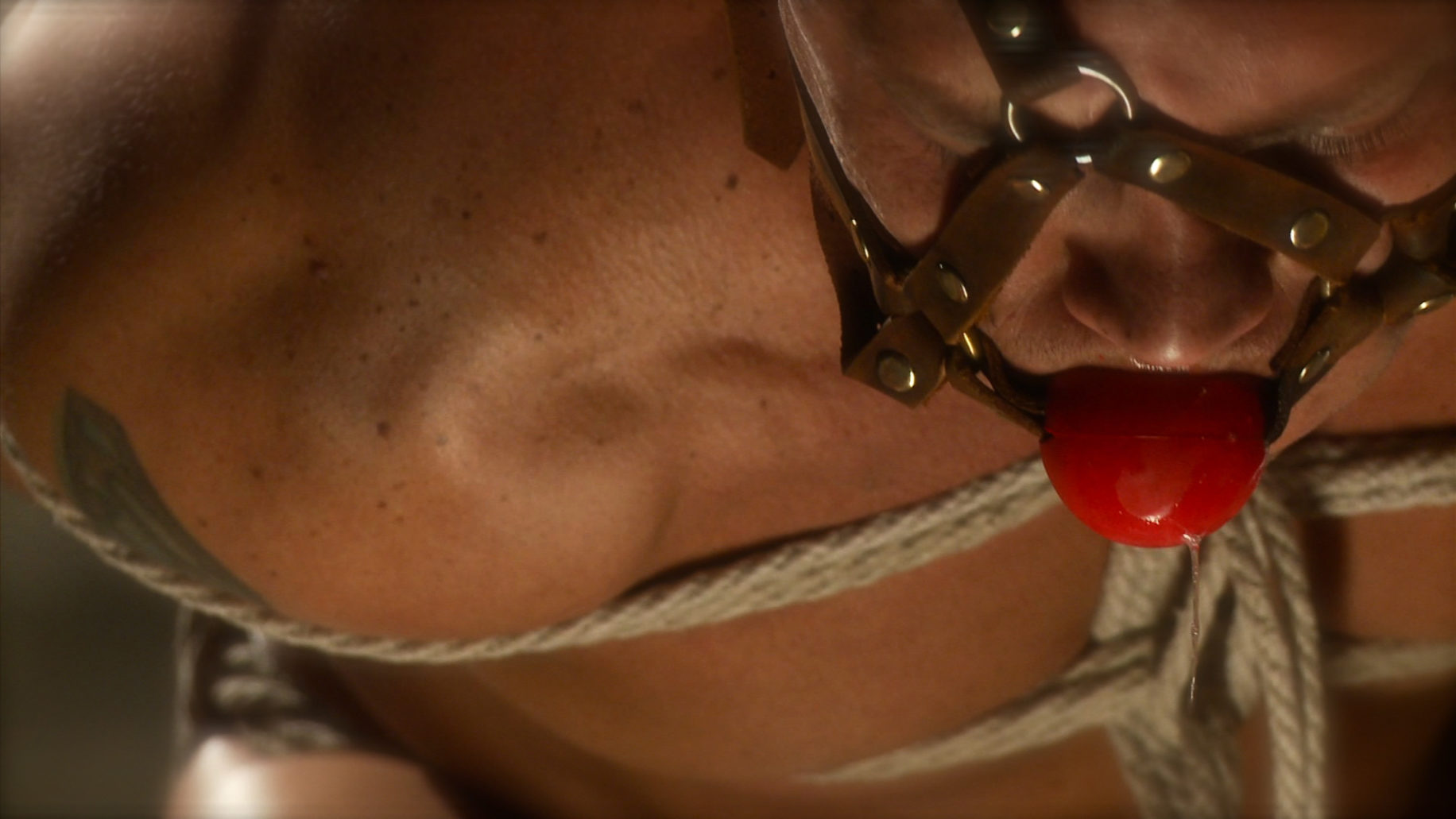 Portland might have its bear culture, and San Francisco might have the glory that was The Castro, but L.A.’s got both cities beat on the kink front. That is, according to a recent survey by fetish app KinkD. Right after New York, L.A. happens to be the kinkiest American city according to the preferences of its gay app users.

While the data isn’t 100% inclusive of other queer community members (i.e. lesbian sex and trans sex-havers) it’s still a pretty firm reminder that when it comes to the kinkiness of the City of Angels, only the city of “Kinky Boots” has us in the corner. Other surprising contenders were Austin, TX, coming in at number 5, and Denver sliding in at number 10. 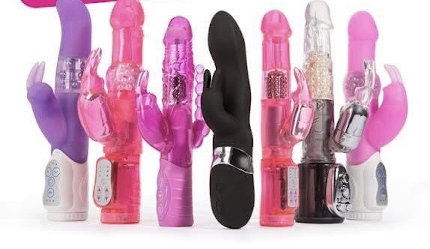