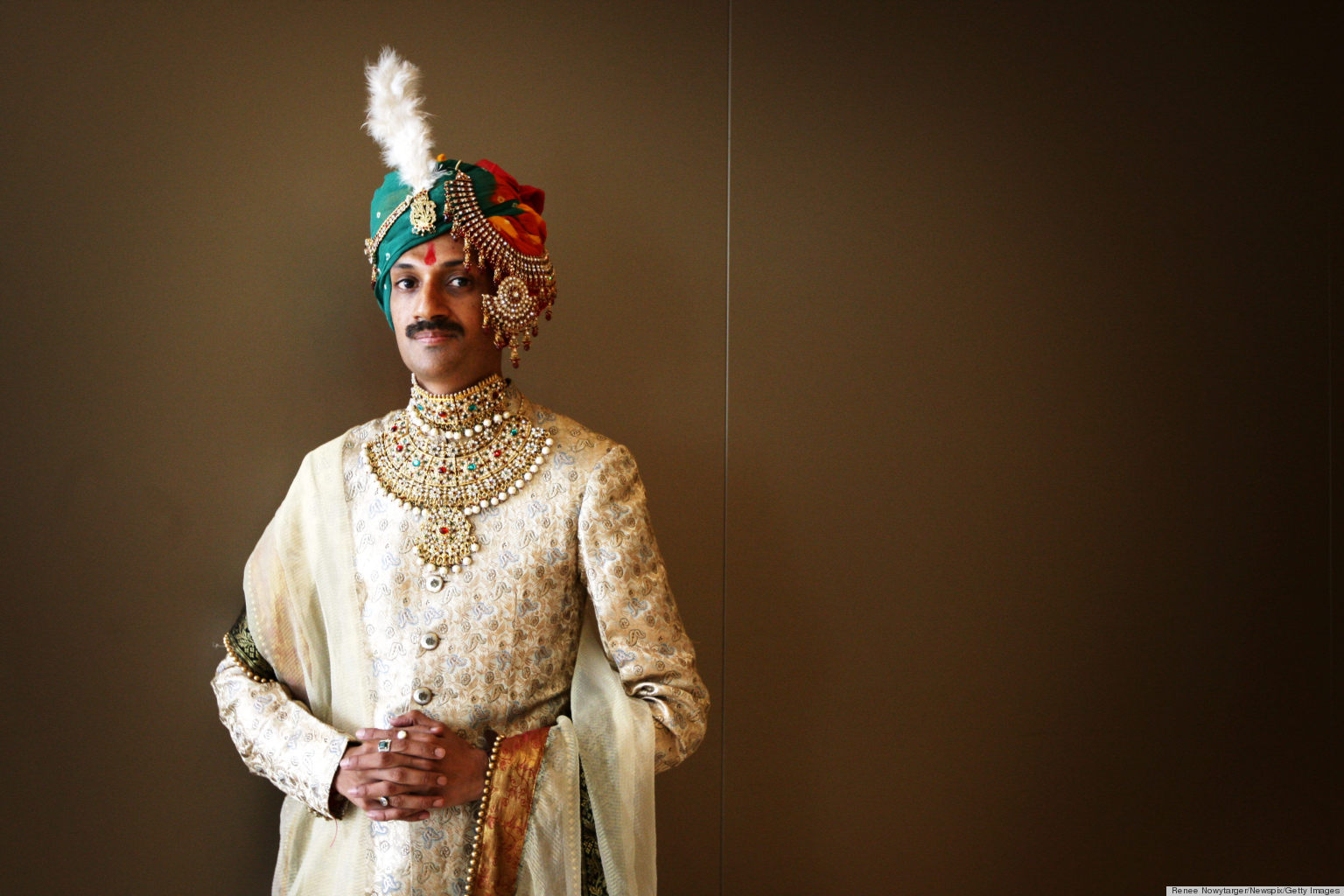 Most of us spend a lot of time dreaming about what we’d do if we had princely riches, including a palace, sprawling acres of ground, and a closet full of sick designer fashion.

Few of us imagine spending our wealth in the way that Indian  Prince Manvendra Singh Gohil is about to: By opening up his palatial doors to LGBTQ+ homeless folks.

Not only is Gohil going the extra mile by turning his home into a gigantic homeless shelter, he’s been working for years to bring light to the Indian LGBTQ+ community’s struggles. His charity, the Lakshya Trust, is a resource for queer-identified, HIV-positive folks in India who need a bit of extra support.

The temporary housing units will soon be set up and open to LGBTQ+ citizens across India. When asked about the impetus for his noble endeavor, Gohil told the International Business Times:

“In India, we have a family system and we are mentally conditioned to be with our parents. The moment you try to come out you are told you will be thrown out and society will boycott you. You become a social outcast. A lot of people are financially dependent on their parents. I want to give people social and financial empowerment, so eventually people who want to come out won’t be affected. They will have their own social security system. It won’t make a difference if they are disinherited.”